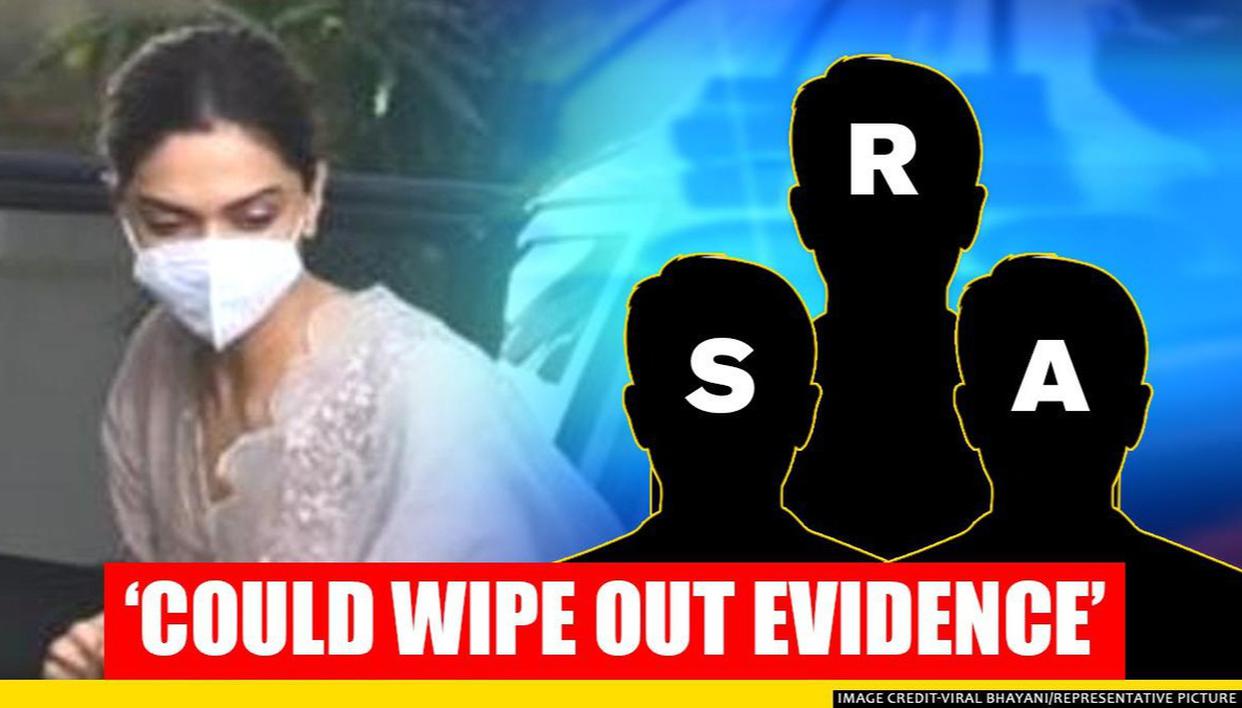 Last Updated: 30th September, 2020 20:45 IST Top B'wood stars — A, S, and R — are trying to come up with a common strategy and have dialed their legal team, sources informed Republic TV. Watch — As the drug probe widens, the Narcotics Control Bureau are all set to summon three superstars from Bollywood…

Top B’wood stars — A, S, and R — are trying to come up with a common strategy and have dialed their legal team, sources informed Republic TV. Watch —

As the drug probe widens, the Narcotics Control Bureau are all set to summon three superstars from Bollywood for investigation. Sources inform Republic TV that three stars with code names ‘A’, ‘S’, and ‘R’ are to be summoned as the NCB has found evidence against the three male stars.

In the latest breaking input, sources suggest that all three stars are in a complete panic since the news broke out earlier in the day. A, S, and R are trying to come up with a common strategy and have dialed their legal team, sources add. The three stars also got in touch with each other and have also contacted Deepika Padukone, sources added. Sources also informed that they may clear up the digital evidence as S, A, R were in touch with the drug peddlers, according to the CDR details.

The likely development comes close on the heels of information that as many as 50 popular names including actors and directors being under the NCB radar. Earlier, it was reported that 10 big names of the film industry were to be summoned, and that up to 6 top stars had contacted their lawyers fearing imminent questioning.

Deepika Padukone had been questioned by the NCB on Saturday, where she had been confronted with her chats where she had asked for ‘maal’ or ‘hash.’  Her manager Karishma Prakash, who was the recipient of the chats, too was brought face to face with the actor over the chats. Deepika Padukone denied consuming drugs, but the officers were not too satisfied with all her answers.

Her phone and those of Shraddha Kapoor, Sara Ali Khan, Rakul Preet Singh, Simone Khambatta, Karishma Prakash, as well as Jaya Saha, who is being touted as the ‘kingpin’ of the entire cartel, have been cloned for further information.

Rhea Chakraborty, her brother Showik and other accused are already under NCB custody, while an executive producer with a top banner, Kshitij Prasad has also been arrested. Actors Abigail Pande and Sanam Johar have also been booked over alleged possession of drugs. Meanwhile, as per sources, NCB Chief Rakesh Asthana has given the officers six months time to register the charge sheet in the case.

‘Phase 3’ of NCB’s questioning to begin

Sources had told Republic that the ‘Phase 3’ of NCB’s Bollywood drug probe will see names even bigger and more influential than Deepika Padukone and the others coming under the agency’s radar. Furthermore, the four actors summoned so far – Deepika, Sara Ali Khan, Shraddha Kapoor, and Rakul Preet Singh – appear to all have ‘read from the same script’, sources said, adding that they have only piled on the trouble for themselves by doing so and are aware that they are cornered. All four have claimed that ‘hash isn’t a drug’, while two have also tried to claim that the NCB isn’t versed with ‘Bollywood English’.

Sources told Republic that the NCB has a lot more evidence it hasn’t presented yet and another set of summons for the actors hasn’t been ruled out.