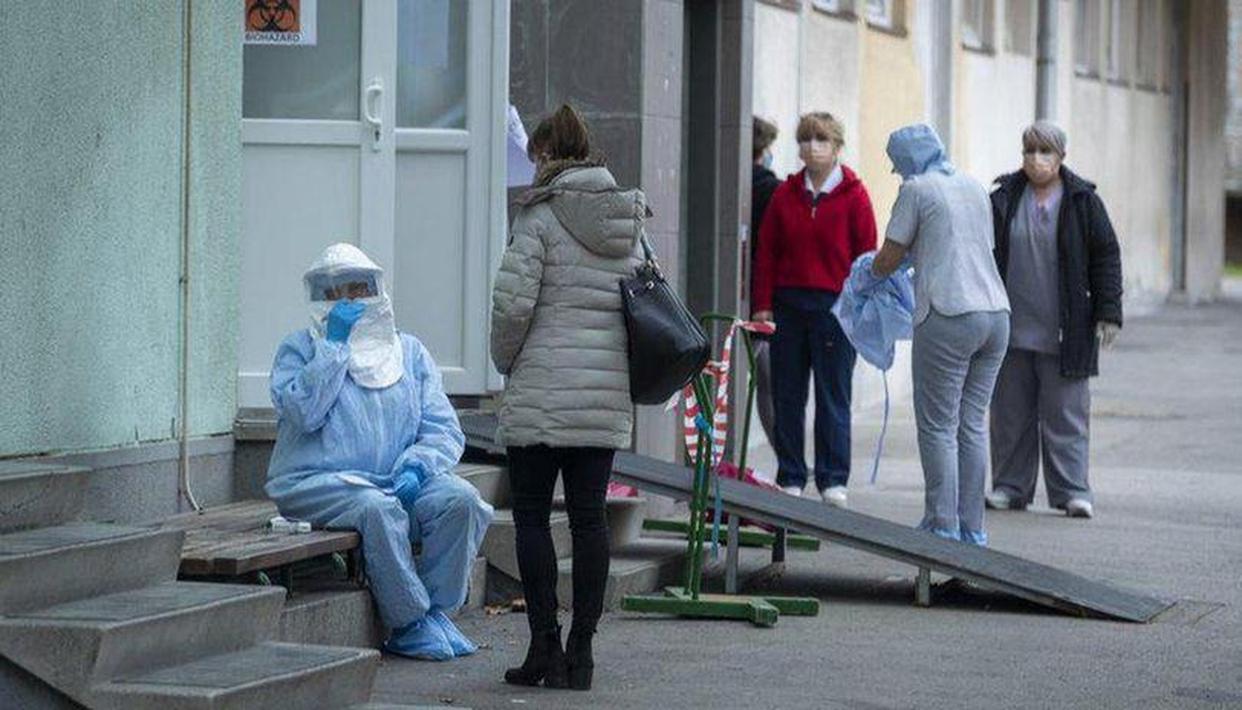 Rest of the World News

While leaders are scrambling to contain the spread of coronavirus, scientists have no identified a new strain of the virus which appears to be more contagious.

While world leaders are scrambling to contain the spread of the deadly coronavirus outbreak, scientists have now identified that coronavirus has mutated and it appears to be more contagious now. According to a study led by scientists at Los Alamos National Laboratory, the new strain appeared back in February in Europe and it migrated quickly to the East Coast of the United States. The strain reportedly has been dominant across the world since mid-March.

Scientists believe that the strain may make people more vulnerable to a second infection after a first bout with the disease. The researchers also warned that if coronavirus doesn’t subside in the summer like the seasonal flu, it could mutate further and potentially limit the effectiveness of the vaccines being developed by scientists around the world. Although the recent study is yet to be peer-reviewed, the researchers have still noted that news of the mutation was of ‘urgent concern’.

According to the study, the mutation identified affects the now-infamous spikes on the exterior of the coronavirus, which allow it to enter human respiratory cells. The scientists said that they felt an ‘urgent need for an early warning’ so that vaccines and drugs under development around the world will be effective against the mutated strain as well. The researchers noted that in several places where the new strain appeared, it quickly infected far more people than the earlier strains.

Furthermore, they also noted that the new strain’s dominance over its predecessors suggests that it is more infectious. Meanwhile, coronavirus, which originated in China in December 2019, has now claimed over 258,000 lives worldwide as of May 6. According to the tally by an international news agency, the pandemic has now spread to 212 countries and territories and has infected more than 3.7 million people.

Out of the total infections, more than one million have recovered but the easily spread virus is continuing to disrupt many lives. Major cities have been put under lockdown in almost all countries including Spain, and the economy is struggling.

READ: Liberian Girl’s Song About COVID-19 Being Played On Radio

READ: ‘We Are Not All In The Same Boat…’ Covid Poster & Poem Win Internet; Here’s Their Story