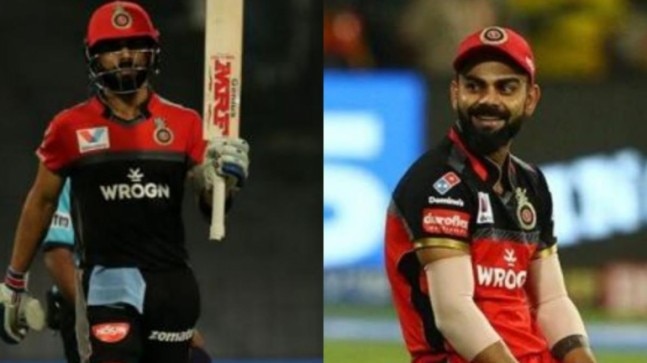 Virat Kohli, arguably the greatest batsman in modern-day cricket, has been setting the bar for following generations. Kohli's ability with the bat sets him apart from the rest and his thirst for triumph has seen him making the unreal also look very real.Virat Kohli has grown alongside the IPL, turning from a tenacious teenager to…

Virat Kohli, arguably the greatest batsman in modern-day cricket, has been setting the bar for following generations. Kohli’s ability with the bat sets him apart from the rest and his thirst for triumph has seen him making the unreal also look very real.

Virat Kohli has grown alongside the IPL, turning from a tenacious teenager to a modern great in twelve years. Kohli has been with Royal Challengers Bangalore since the first season when RCB acquired his services for Rs 20 lakh.

Despite having a mediocre start to IPL, the current India skipper slowly gained ground and established himself as the best in the world in few years time.

Kohli’s brilliance with the bat can be justified by the records he owns in IPL. One of them being the record of scoring most runs in the tournament’s history as Kohli has amassed 5412 runs with an average of 37.84.

However, Virat Kohli has failed to own an IPL title as a captain despite having an enviable record as a batsman in the league and being only the fourth skipper to lead an IPL side for more than 100 matches.

“You mean IPL? I don’t really care whether I am judged on this or not”

The words were spoken by Royal Challengers Bangalore skipper Virat Kohli in response to criticism over his captaincy in the cash-rich league. Kohli has indeed been unable to emulate his success at the international level as the skipper of the Indian team when it comes to the Indian Premier League.

India’s most-successful Test captain has struggled, to say the least, in the IPL since he took over the reign of RCB 7 years ago. Many cricket experts and former cricketers have also written off Kohli as a skipper for his underwhelming performance as a leader in the IPL.

But the most baffling issue is that RCB as a team has always boasted of some solid cricketers who are proven performers at different levels. So much so, that it has one of the biggest fan bases among the franchises that are part of the T20 league.

Gautam Gambhir had fired the first salvo when he said Kohli has been lucky to have captained so long in the IPL.