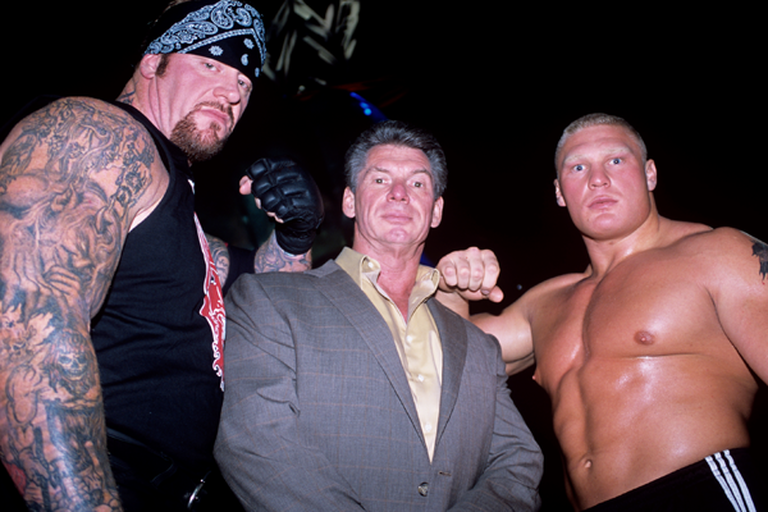 In the recent podcast, WWE Hall of Famer, Jim Ross talked about What forced Vince McMahon to take a young Lesnar under his wing and make him one of the biggest stars in WWE. Ross described:

“It was the first time Vince McMahon physically laid eyes on Brock Lesnar. You’re not going to hear that in a lot of places. Brock came to the event. We were recruiting him. Jerry Brisco was recruiting him heavily. He was on him. He was our number one target and we got him. We got our guy. And he came to the show because, Brock, I don’t think he had been to a pro wrestling event in his life. He was not a fan. It didn’t mean he hated it. He just was occupied with working on the farm, playing football, and wrestling at a high, high level.” 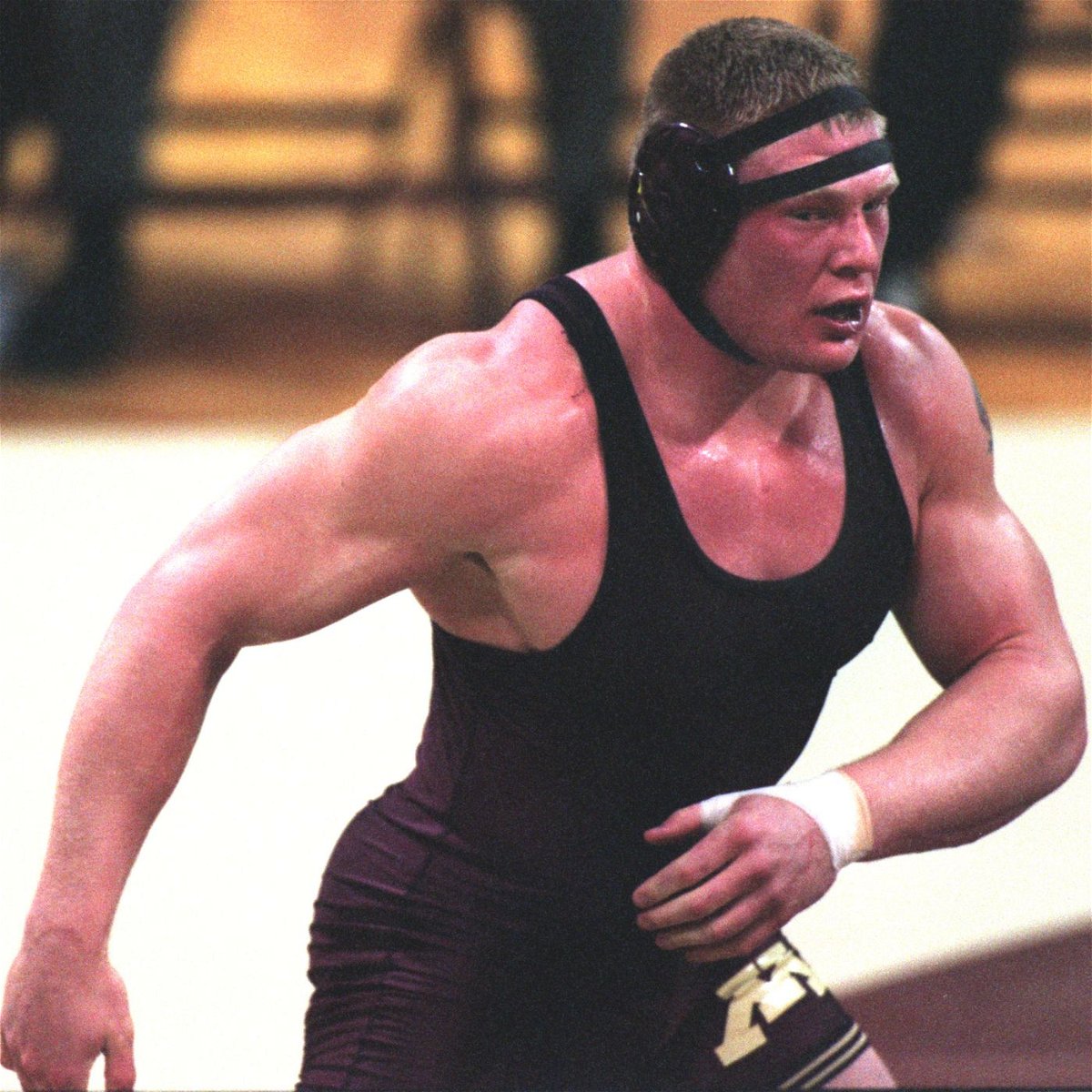 “I remember Vince walking out of his office and down [the hall] and I said, ‘Brock Lesnar is here’ and I had to refresh his memory about who that was. No face, no name – Vince didn’t know. And so, I said, ‘he’s standing out here’ and when Vince walked by, he gave him a little wave. He saw, ‘wait a minute, is that what I think it is? Is that 6’3″, 280 pounds? Is that blonde hair? Looks like an angry Viking or a heifer bull.’ So, Vince made a little detour, shook Brock’s hand, the rest, as they say, is history.”

Vince had already his eyes on Lesnar. However, it takes more than just a great physique to be a performer in WWE. And Lesnar had that mindset to put on a show for the fans from the very beginning. Ross recalled: