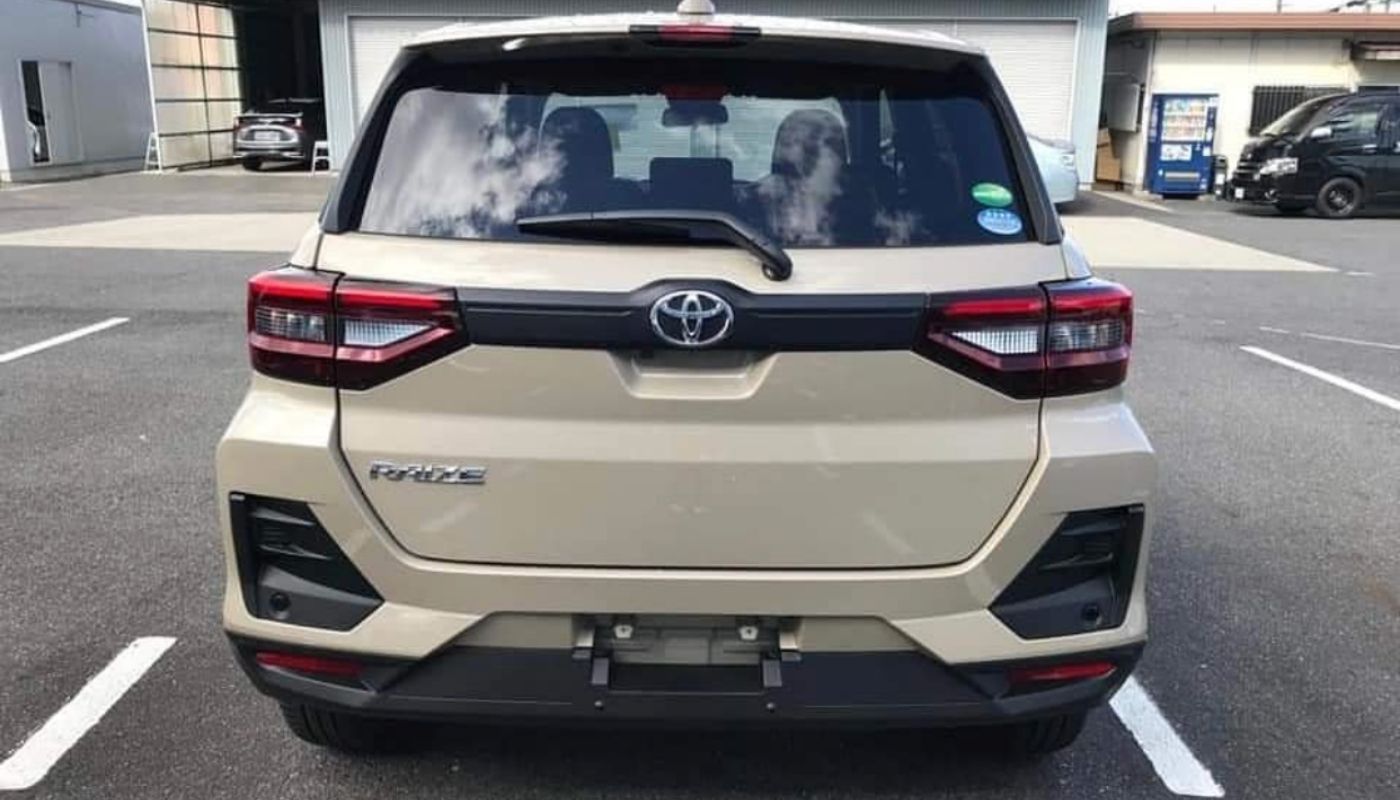 The sub-compact SUV range is the most popular SUV segment in the country, and will house a total of 12 cars by the festive season this year While the sub-4m SUV segment is already a pretty crowded space, its ever-grown popularity means that more manufacturers want to have a piece of the pie day by…

The sub-compact SUV range is the most popular SUV segment in the country, and will house a total of 12 cars by the festive season this year
While the sub-4m SUV segment is already a pretty crowded space, its ever-grown popularity means that more manufacturers want to have a piece of the pie day by day. As of now, the Indian market has six cars in this segment, namely Maruti Suzuki Vitara Brezza, Hyundai Venue, Tata Nexon, Ford EcoSport, Mahindra XUV300 and TUV300.
However, Six other manufacturers are set to join the space by introducing their own respective sub-compact SUVs by the festive season this year. Here is the list of the said 6 cars –
1. Kia Sonet
After the success of the Seltos and the Carnival, Kia Motors is now working on spawning off a sub-4m SUV dubbed ‘Sonet’, based on the Hyundai Venue’s platform. This means that the car will not only share its platform with the Venue, but it will borrow the latter’s powertrains too.

With that being said, it is safe to say that the Sonet will sport a distinctive design; similar to what was showcased at the 2020 Auto Expo in the concept form. Apart from that, the Sonet will be equipped with a few unique features as well, but will be priced similarly as the donor car.
2. Nissan Magnite
It was recently reported that Nissan will be launching its own sub-4m SUV codenamed ‘EM2’ by the festive season this year, and the car will be priced very aggressively from Rs 5.25 lakh, undercutting all its rivals by a huge margin. However, it would surely not lack on equipment and Nissan confirmed it will come packed with features like a giant touchscreen, connected-car tech, 360-degree camera, two-tone paint options and a premium set of alloys.

Apparently, Nissan is putting everything that it can into the ‘Magnite’ sub-compact SUV, and the Japanese carmaker’s future in India depends on the said car. The Magnite could either be plonked with Triber’s 1.0-litre three-cylinder 72 PS/96 Nm motor, or a turbocharged version of the same powertrain.
3. Renault Kiger (HBC)
The Renault Kiger (codename: HBC) will be Renault’s very own version of the Magnite, and the car is also expected to be launched by the festive season this year. It will be based on the same CMF-A+ modular platform as the Magnite, and will share a host of features with the latter, including a sunroof.
Source: IABRenault is expected to price the Kiger in the range of Rs 6 lakh to Rs 8.5 lakh, which would make it one of the most affordable cars to be offered with a sunroof in India upon arrival, along with its cousin, the Nissan Magnite.
4. Toyota’s Rebadged Vitara Brezza

Toyota will make use of its global agreement with Suzuki, and borrow Maruti’s Vitara Brezza to introduce a sub-4m SUV based on it. Just like the Glanza, a Toyota-badged version of the Vitara Brezza will soon be launched in the Indian market.

The car is expected to retain almost everything, from its overall design to the powertrains. However, some styling changes will be made, which will put it in line with Toyota’s line-up. The car will be plonked with the same 1.5-litre petrol rated at 105 PS/138 Nm engine as the Vitara Brezza, and will be priced similarly as well.
5) Maruti Suzuki Jimny
Maruti Suzuki showcased the three-door Jimny Sierra at the 2020 Auto Expo in February in order to gauge customer response for the boxy off-roading specialist. However, in order to suit the needs of the Indian market, Maruti Suzuki will introduce a new exclusive 5-door version of the SUV here, and could rebadge it as the ‘Gypsy’.

The Jimny will be offered with a 1.5-litre four-cylinder petrol engine that puts out 105 PS of maximum power, along with 138 Nm of peak torque. Just like the foreign-spec model, the engine will come mated to a 5-speed manual gearbox along with a low-range gearbox for off-roading. It is yet to be seen if an automatic gearbox would be offered with the car.
6. Tata HBX
Also at the Auto Expo this year was the Tata’s micro SUV concept called ‘HBX’, which once launched, will go on to become the entry point for the carmaker’s SUVs in the country. Upon launch, the production-ready version of the HBX will be pitted against the Mahindra KUV100, as well as the Maruti Suzuki Ignis.

The HBX will be based on Tata’s Imapct 2.0 design language, and will come equipped with features like a semi-digital instrument cluster, a Harman-sourced premium It will be plonked with the same 1.2-litre Revotron petrol engine (86 PS/113 Nm) as the Tiago, Tigor and Altroz. Transmissions options will include a 5-speed MT and an optional automatic gearbox.
*Top Image for reference Only (Toyota Raize)