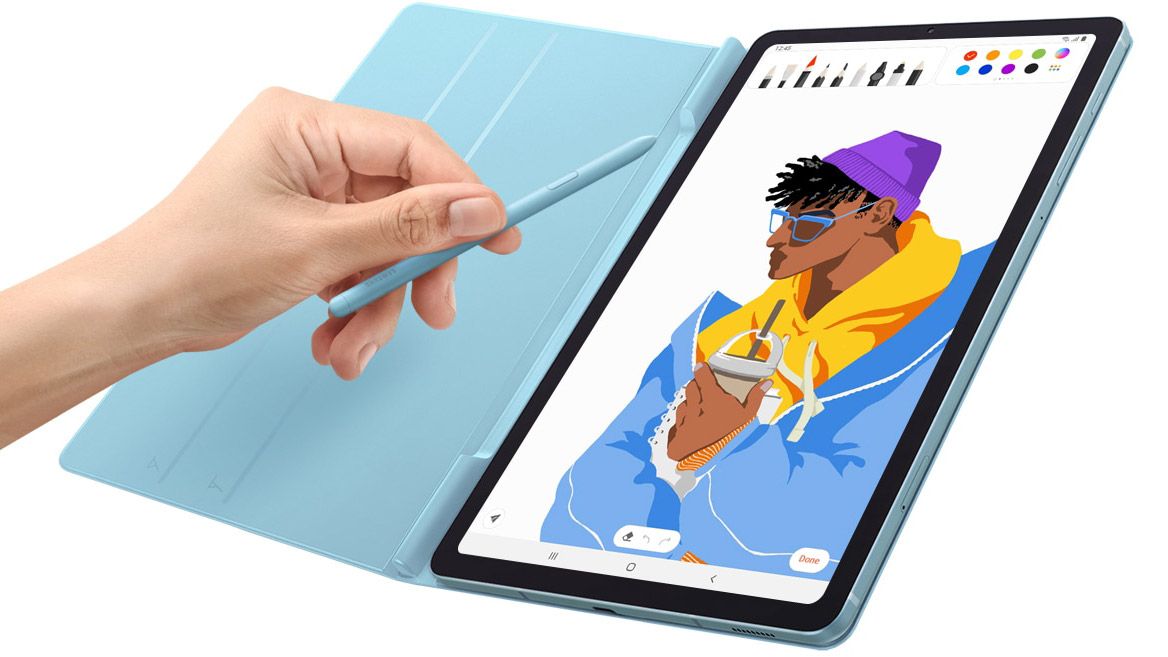 After months of speculation on the Samsung Galaxy Tab S6 Lite, a more affordable sibling of the Galaxy Tab S6, Samsung has confirmed its availability, as well as its price. Well, we know those details in the US and UK, plus we expect global availability to be announced soon.

The Samsung Galaxy Tab S6 Lite is available to pre-order now in the UK from Samsung’s website, but its official launch date isn’t until April 30. An official date has yet to be confirmed for the US.

Either way, the Samsung Galaxy Tab and iPad occupy roughly the same price point, so we’ll have to test the new Android slate thoroughly when it comes in to see how it compares.

What is the Samsung Galaxy Tab S6 Lite?

The Samsung Galaxy Tab S6 Lite comes with a 10.4-inch 2000 x 1200 display, just a touch smaller than the standard Tab S6. This new device also comes with an S Pen stylus, but it doesn’t feature the same groove in the back of the device to house the stick as the Tab S6 does.

The battery on the Samsung Galaxy Tab S6 Lite is 7,040mAh, which Samsung says will last for 13 hours of video playback or 12 hours of internet use.

The front-facing camera on the tablet is 5MP, which rises to 8MP for the back snapper, and while none of them hold a candle to the more high-res options on the non-Lite slate, they’ll likely be enough for your video calling needs.

There’s no mention of a processor on the Galaxy Tab S6 Lite listing, although previous leaks have debated between Exynos 9610 and 9611 (a slightly improved chipset over the former). The Samsung store does confirm there will be 4GB RAM, and either 64GB or 128GB storage, which can be expanded up to 1TB.

These specs all seem similar to the aforementioned iPad 10.2, although both tablets may have compromises in different areas. When we get our hands on the new device we can test it out to see which is the best budget tablet for you.