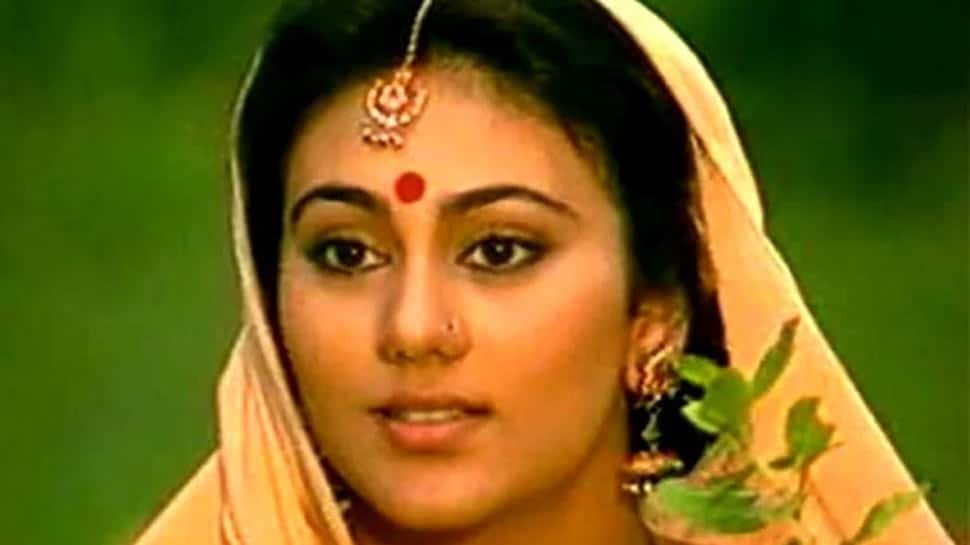 Ramayan In 2019, Dipika Chikhlia Topiwala was seen as Yami Gautam's mother in Ayushmann Khurrana's successful film 'Bala'.   Pic Courtesy: TV show still New Delhi: The 'Ramayan' days are back and how! The nation is loving it and is glued to their TV screens again watching the epic unfold after many years. The decision…

New Delhi: The ‘Ramayan’ days are back and how! The nation is loving it and is glued to their TV screens again watching the epic unfold after many years. The decision to re-telecast Ramanand Sagar’s ‘Ramayan’ amongst various other old shows has been welcomed by fans, who are in awe of the actors who worked in such popular shows.

Dipika Chikhlia Topiwala aka Mata Sita from ‘Ramayan’ is a popular celebrity on social media but not many know that she began her political journey in the early 90s. She won Lok Sabha elections from Baroda constituency in 1991 as a Bharatiya Janata Party (BJP) candidate.

She recently went down the memory lane and shared a major throwback picture from her political days when she met veteran political leader LK Advani and Prime Minister Narendra Modi. As soon as she tweeted the black and white picture, fans poured all the love on social media.

An old pic when I stood for election from baroda now called as Vadodara extreme right is our PM narendra modi ji nxt to hom was LK Advaniji and me and nalin bhatt in charge of the election @narendramodi @pmo#lkadvani##contest#election#ramayan pic.twitter.com/H5PsttaodC

Dipika acted in several TV shows and movies in her illustrious career but it was playing Devi Sita which made her a household name and showered her with superstardom.

In 2019, she was seen as Yami Gautam’s mother in Ayushmann Khurrana’s successful film ‘Bala’.