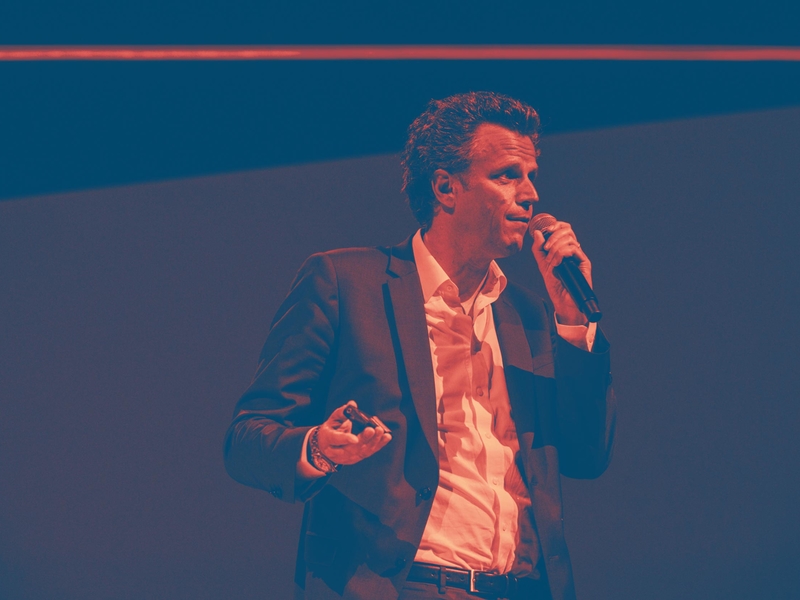 Publicis Groupe released its first quarter earnings early, after the close of the French stock market today, reporting a net revenue increase of 17.1 percent but an organic revenue decline of 2.9 percent for the period. The holding company’s first quarter earnings release was originally slated for April 23.
In the release, Publicis Groupe Chairman-CEO Arthur Sadoun also announced dividends to shareholders would be reduced by 50 percent, to 1.15 euro ($1.25) from 2.30 euros ($2.51), and payments would be delayed to Sept. 28. Sadoun also said he had taken a 30 percent salary reduction and members of the management board and committee took 20 percent salary cuts. Maurice Lévy, chairman of the supervisory board, took a 30 percent salary cut, according to the Publicis release.
In a video memo sent to staff, Sadoun says the company has tried being “as transparent as possible” about its decisions related to the coronavirus pandemic. He says the holding company’s initial initiatives were to freeze new hires worldwide (although BBH New York did recently hire a new chief creative officer) and cut its freelance budget, but “it is clear now we have to go further,” explaining the reasoning behind the executive salary and dividend payment reductions.

Sadoun made no mention of layoffs in the video, but did say in the video that every country leader will “curate” a cost-cutting plan that will “vary country by country.”
“The world has been through many global crises but nothing like the one we are facing today,” Sadoun says in the video. “I have no doubt we will overcome this crisis.”
In an subsequent interview, Sadoun confirmed there have been no layoffs. He says cost planning has gone from a global holding company-led initiative into the hands of local leaders, with “leveraging resources to protect our people” being the top priority.
He says with the recent U.S. launch of Marcel, the AI platform Publicis has been building for the past three years, employees working remotely can post jobs up for grabs on projects and assignments so work gets distributed and handled by anyone available to do so during this time. He says so far “300 gigs are on Marcel.”
Sadoun demurred when asked about client spending, saying only, “Every time the client suffers, we suffer with them because we are their partner … you just have to look at our quarterly results” but declined to go into detail.
In the video, Sadoun says the pandemic has caused organic growth to “steeply decline.” In Europe, organic growth fell by 9.2 percent in the first quarter due to the health crisis. “With the pandemic now intensifying in the U.S., there’s no doubt that the following quarters will be tough; actually, very tough, for everyone,” Sadoun says.
In the first quarter, organic growth actually grew by 0.5 percent in North America. The Latin America region was hit the hardest, with organic growth down 10.9 percent in the first quarter. Net revenue was up 36.5 percent in North America.
The Asia-Pacific region in total was down 1.9 percent on an organic basis, but in China specifically, organic revenue was down 15.3 percent in the first quarter due to COVID-19, according to Publicis.
Other highlights in today’s release include the announcement of Daniel Lobatón as Saatchi & Saatchi New York’s new chief creative officer. Publicis said it also appointed Nicole Roe, former Managing Director of Leo Burnett Korea, to CEO of Publicis Groupe Korea, and Gareth Mulryan to CEO of Publicis Groupe Japan.
Publicis also pointed to new wins such as Leo Burnett picking up the creative business of Bank of America in the Middle East and a holding company win of the media and creative account of FCA in China.
“Executive pay cuts usually foreshadow bad news for shareholders and employees,” says Jay Pattisall, principal analyst at Forrester, who noted that Publicis Groupe is the second holding company to announce cuts in executive compensation.
Pattisall adds that it is too early to tell what impact COVID-19 could have on future organic revenue figures. Still, he says “if Publicis Groupe’s first quarter 2020 organic revenue decline in China is any indication for what’s to come for Europe and United States, then the second half of 2020 will be an enormous challenge.”