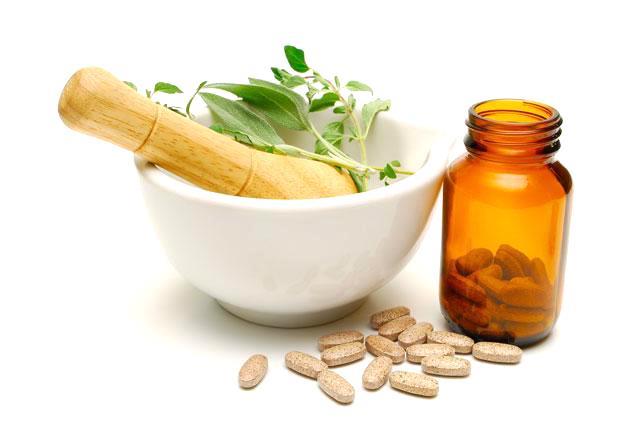 (MENAFN - Jordan Times) AMMAN — In light of home remedies shared on social media platforms that claim to be a cure for the novel coronavirus, experts weighted in on Saturday, explaining the pseudoscience behind those remedies and the dangers they may pose instead of granting benefits.'There is no scientific evidence whatsoever that proves home…

(MENAFN – Jordan Times) AMMAN — In light of home remedies shared on social media platforms that claim to be a cure for the novel coronavirus, experts weighted in on Saturday, explaining the pseudoscience behind those remedies and the dangers they may pose instead of granting benefits.

‘There is no scientific evidence whatsoever that proves home remedies work as a cure for COVID-19,’ Amman-based pulmonologist Ibrahim Al Aqeel told The Jordan Times over the phone.

‘Even certain medicines sparked controversy on their use and have no scientific backup for being treatments and cures either,’ Al Aqeel said, noting that even when using home remedies regularly, one needs to read about their contents to ensure they do not add up to certain existing diseases; such as blood pressure, diabetes or heart problems.

‘Drinking a lot of fluids boosts the immune system and increases the ease of ridding of exertions from the mouth, nose and throat; and these fluids can be cumin, anise or any herb, but they are not considered medicine,’ the pulmonologist said.

Al Aqeel said that there are many general things that boost the immune system, including quitting smoking, avoiding smokers, sleeping for sufficient periods and eating balanced foods that contain antioxidants, and particularly vitamin c.

‘It is important to sleep well; lack of sleep highly impacts immunity,’ he said, noting that people should also work out.

‘All we have now is preventive measures and no cure yet, so we need to commit to the government’s instructions to stay home and practice social distancing,’ Al Aqeel concluded.

For his part, Nutritionist Mohammad Al Ashqar said that all home and medical remedies widely spread among people are not credible, as they are not based on scientific research or have been officially applied to a group of people and proved having worked on the long-term.

‘There are no such remedies approved by the World Health Organisation or the Jordan Food and Drug Administration,’ he added.

‘Eating leafy greens that contain vitamin K could be dangerous when coupled with anticoagulant medicine, the same for eating bananas with heart or blood pressure medicine,’ Al Ashqar said.

The nutritionist added that milk, for example, impacts the effectiveness of bone medicines, noting that people need to be aware of what they are eating in order to preserve their health rather than negatively affect it.

‘Generally speaking, it is always good to eat healthy foods and avoid fries, pastries and sugary foods, and one needs to have all vitamins, especially vitamin c,’ Al Ashqar reiterated.

‘Avoid staying up for long hours and smoking, and even tensions and anxiety can be avoided by working out at home,’ he said.