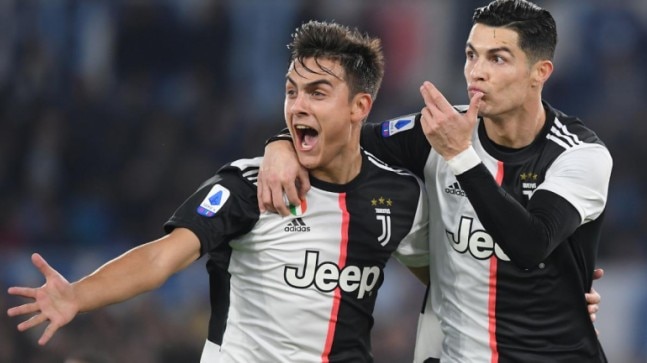 Juventus forward Paulo Dybala opens up on his criticism of Lionel Messi, relationship with Cristiano Ronaldo and his experience after being tested positive for Covid-19.

Juventus forward Paulo Dybala has revealed that he told his teammate Cristiano Ronaldo he is not a very popular figure in Argentina, as Lionel Messi’s homeland “hates” the Portuguese star.

Cristiano Ronaldo and Lionel Messi are two big names in the football world. They are considered as the best arch-rival ever in the history of football and some say they are the greatest of all time also.

“I said to him: Cristiano, in Argentina, we hate you a bit because of your figure, because of how you are, of how you walk,” Dybala said in an interview with the Argentinian Football Association (AFE).

“The truth is that, you’ve surprised me because I’ve found you to be different.”

Dybala had invoked controversy after criticizing his Argentina teammate Messi, stating it was difficult to play alongside him in the national team last summer.

“I’ve never intended to criticise a teammate, I simply wanted to improve something that was happening,” Dybala said.

“I spoke about it with Leo because we’re both very similar tactically.

“I didn’t have many minutes at the World Cup or the Copa America but, at the same time, I always respected the decisions of the coaches because Argentina is very prestigious.

Dybala is one of three players at Juventus who have tested positive for the virus alongside defender Daniele Rugani and midfielder Blaise Matuidi, a World Cup winner with France in 2018. Players at other Serie A clubs have also tested positive.

“I was coughing a lot, I was tired and I felt cold when I was sleeping at night,” he said.”It was a bit [difficult] to live with that and try not to despair, to be relaxed, try to stay calm and talk to the Juventus doctors.”