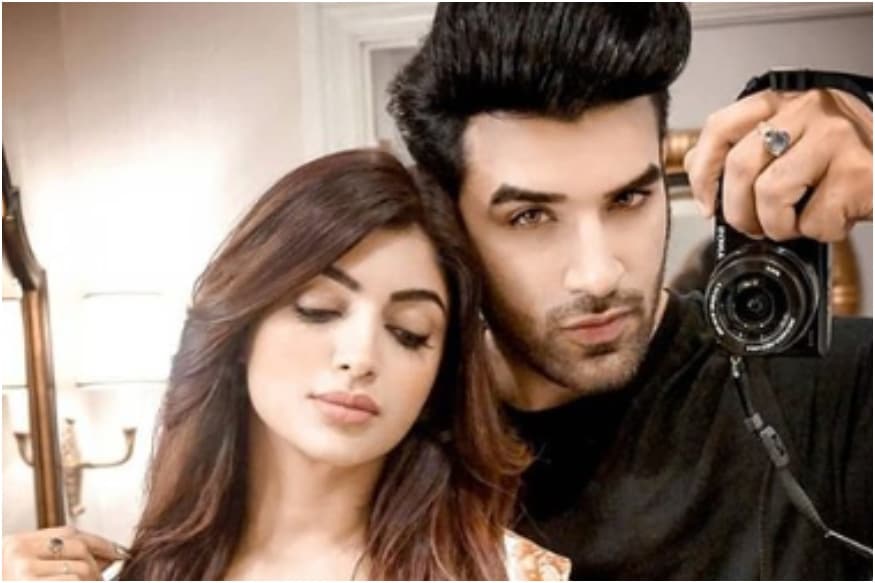 TV actress Akanksha Puri has blasted her former boyfriend Paras Chabbra over his recent statement in which he said that she’s only known as “my ex.”

TV actress Akanksha Puri has blasted her former boyfriend Paras Chabbra over his recent statement in which he said that she’s only known as “my ex.”

In an interview Akanksha said, “He is used to feeling insecure when people used to call him my boyfriend.” The actress shared an anecdote when Paras entered her show Vighnaharta Ganesh as Raavan for a track of three months. During that time, a newspaper ran the headline ‘Akanksha Puri’s boyfriend Paras Chhabra to play Raavan on the show in which she plays Parvati,’ which did not go down well with him.

“He was very upset with the article and even called the editor and had a huge argument with her for the headline, as he said that earlier he was known as Sara (Khan)’s boyfriend and now he cannot take the tag of Akanksha’s boyfriend,” she said. This embarrassed Akanksha and she had to apologise on his behalf.

On the same day, Paras had to shoot for Vignharta Ganesh, while Akanksha had her off. Aware that he might create a scene on the set, she had requested her friend Kuldeep Singh (who played Vishnu), to keep him calm.

“Even Kuldeep told me that he disrespected me a lot and no boyfriend talks like this about his girlfriend to a third person, he has no respect, think before u go ahead with this guy,” she said.

“Also my production was not happy with his behavior as he used to report late, not learn his lines and used to say I won’t shoot much. He even had issues with dubbing so they had to get a dubbing artist for him,” said Akanksha, adding that “They even stopped his last cheque because of all this.”

“I don’t have an identity but you can see it’s ironic that the same Paras who claims that I am using his name for publicity, keeps taking my name in every interview, in spite of doing two reality shows back to back. He is still trending because of my name and not been able to sell anything as,” the actress was quoted.

Paras and Akanksha’s three-year-long relationship came to a bitter end after the former’s entry in the reality show Bigg Boss 13. Paras’ proximity with his co-contestant Mahira Sharma is known as one of the biggest reasons of their breakup.