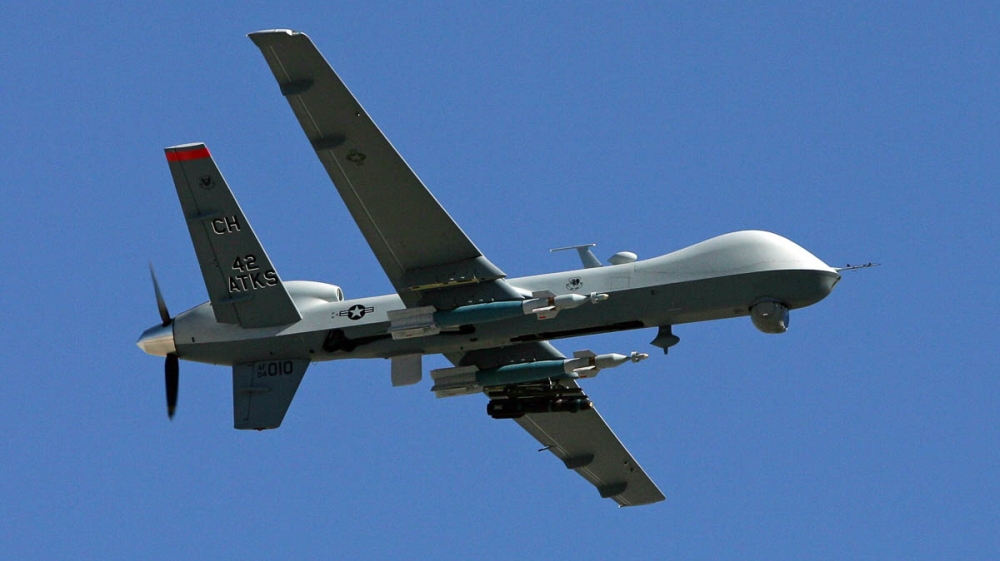 It was a dark warm Sunday night and the Kusow family was gathered outside their home on the edge of Jilib, a small farming town in southern Somalia. The family of five was having dinner outside their tin-roof house. In the distance, they could hear neighbours listening to the evening news bulletin on radios and the…

It was a dark warm Sunday night and the Kusow family was gathered outside their home on the edge of Jilib, a small farming town in southern Somalia.

The family of five was having dinner outside their tin-roof house. In the distance, they could hear neighbours listening to the evening news bulletin on radios and the unique slap-slap of anjera, Somali pancakes, being mixed for the next morning.

Kusow Omar Abukar was catching up with his three daughters and his elderly mother over supper. He spent the day, like most residents of this poor town, toiling the land trying to eke out a living for his family.

All day, like most days in this part of the Horn of Africa country, there was a buzzing sound in the air coming from American drones high up in the cloudless blue sky above. Nothing unusual for Jilib residents. People pray no harm happens to them as they do their best to go about their business.

“It was a normal day for us. People here don’t have much. We are poor farmers. We are also peaceful people and have no enemies. We are not in conflict with anyone or any group,” Kusow told Al Jazeera by phone.

But Kusow’s family life changed forever that night – without the slightest warning.

“There was a very loud sound and light. The ground shook and I was thrown in the air, I couldn’t see or hear anything after that.” Since 2001, Washington has launched hundreds of missiles worth millions of dollars into battle-scarred Somalia [Reuters]

Kusow is lucky to be alive – his daughter was not. The family house was hit from the sky – they are not sure if it was a drone or an attack from an aircraft.

“My daughter was killed,” Kusow said, his voice trembling with anger. “What has she done to anyone to deserve that?”

Nurto died on the spot, her life cut too short. She was only 18 and was disabled. Her younger sister, Fadumo, sustained severe injuries. The 14-year-old has undergone two surgeries and will require further medical help if she is to make it, according to her father.

“We don’t have good hospitals here. And we can’t afford to take her anywhere else,” Kusow added. The nearest large town to Jilib is Kismayo, some 110km (70 miles) away on bad, unsafe roads.

Fadumo’s grandmother was not spared. Shrapnel from the blast tore into her legs breaking bones. Khadijo Mohamed is 80-year-old and for the first time in more than 70 years is no longer able to stand on her two feet.

“She can’t walk any more. She can’t leave her bed without help. She is an old lady. She is in shock and can barely talk. I don’t know why anyone will want to harm her,” Kusow, her son, told Al Jazeera.

Jilib is controlled by al-Shabab, an al-Qaeda-linked group fighting to overthrow Somalia’s internationally recognised government. The armed group was pushed out of the capital, Mogadishu, by Somali forces backed by African Union troops in 2011.

Al-Shabab also lost control of other major towns and cities but continues to carry out attacks in Somalia and the region. In January, the group attacked a military base in neighbouring Kenya killing three Americans – a soldier and two contractors.

Washington routinely carries out attacks in Somalia targeting the group.

Since 2001, Washington has fired hundreds of missiles worth millions of dollars into this battle-scarred  country on the edge of the Indian Ocean in the hope it does not become a safe haven for al-Qaeda.

The United States carried out its first drone attack in Somalia in 2011. But the frequency of these attacks has significantly increased since President Donald Trump came to power. In March 2017, Trump relaxed some of the rules limiting civilian casualties and designated large swathes of the country, including Jilib, as “areas of active hostilities”.

Since Trump took office in January 2017, at least 145 drone or air raids have hit Somalia, according to figures from the Bureau of Investigative Journalism and the US army.

In just five of those attacks at least 14 civilians were killed and eight more injured, according to Amnesty International.

On February 2, the same day Nurto was killed, the US army said in a statement it carried out an air attack targeting an al-Shabab “terrorist in the vicinity of Jilib”.

“Initial assessment concluded the air strike killed one terrorist. We currently assess no civilians were injured or killed as a result of this strike,” it said.

When Al Jazeera told Kusow what the American military said, he could not believe it.

“They killed my daughter. She is not even well. They injured two of my daughters, one 14 years and another nine years. They also injured my mother who is very old. We are powerless and they know it. Only God can stop them,” Kusow said.

Three weeks after Nurto was killed, as people were slowly returning to the normal routine of their lives, the community was again shaken.

Mohamed Haji Salad, 53, a local manager of Hormuud, Somalia’s largest telecom company, was killed when two missiles struck his farm on the outskirts of Jilib.

“I saw him that morning in his office. He went to his farm on the outskirts of the city. And they just killed him. I collected his body parts,” Abdiaziz told Al Jazeera by phone.

Mohamed, a father-of-eight, worked for Hormuud for the last 10 years and was a well-known figure in the town.

“He was a very generous man. Always ready to help those who had less than him. More than 40 people depended on him,” he added.

Mohamed returned from Mogadishu the day before he was killed. He was in the capital for a month for work. The US army has a base in the city, which is under the control of the government.

“He is well known and often travelled to government control areas for work. No one ever said anything to him. He is an innocent man. I don’t even think they know who they killed.”

On Wednesday, Amnesty International said they have unearthed evidence that the US army killed the two civilians – Nurto and Mohamed – and injured three others in the two air raids in February.

“Nothing can excuse flouting the laws of war. Any US or Somalia government response to al-Shabab attacks must distinguish between fighters and civilians and take all feasible precautions to avoid harm to civilians,” said Abdullahi Hassan, Amnesty’s Somalia researcher.

In southern Somalia, the East African country’s breadbasket, people are living in constant fear from an enemy they cannot see. On March 10, near the town of Janaale, 95km (59 miles) south of Mogadishu, Abdirahman Ali took a minibus for the two-hour ride to Mogadishu after resolving a dispute over a plot of land left behind by his late wife.

The father-of-nine had walking difficulties and hardly left the confines of the city.

“They blew up an old man to pieces,” Abdullahi Abdirahman, his son, told Al Jazeera by phone from London.

“He is 70 years old and can barely move. He can’t walk without the help of a walking stick,” Abdullahi added.

All six on board the minibus, including a 13-year-old boy, were killed in the air raid.

Washington said they took out “five terrorists” in the raid.

“Our air strikes are a key effort to combating terror and helping to bring stability and security to Somalia,” Chris Karns, US Africa Command director of public affairs, said in a statement following the latest attack.

“Not only do they degrade al-Shabab’s ability to conduct violent activities in the region, but they place relentless pressure on their fighter network and impede their ability to export terrorism,” he added.

Mahad Dhoore, a member of parliament, said the victims of the air attack were civilians.

“They killed civilians. They are not telling the truth when they say they killed terrorists. These people are my constituents,” Mahad told Al Jazeera.

“Civilians are paying a heavy price. On one hand, they are being punished by al-Shabab. On the other American drone strikes are killing them,” he added.

Hours before Amnesty released its report, the US army said by end of April it intends to “issue a new quarterly report on the status of ongoing civilian casualty allegations and assessments”.

“This initiative is designed to increase transparency regarding civilian casualty allegations that are reported to the command and will demonstrate the US military’s constant commitment to minimising collateral damage in the pursuit of military operations,” a statement said.

Meanwhile, the Somali government in a statement told Al Jazeera: “The Federal Government of Somalia has no knowledge of any strikes conducted by the US that have targeted civilians.”

Mahad, the legislator, said the US air attacks could be empowering the same group they are intended to weaken.

“Al-Shabab will use these attacks for recruitment and for propaganda. America is playing into the hands of al-Qaeda by killing civilians and then denying,” Mahad said.

For the residents of Jilib, they say they are powerless to stop American air raids targeting their town.

“Only God can stop America. We pray to God, he stops them. We have no other powers but prayers.” Kusow, the father who lost his daughter, said.