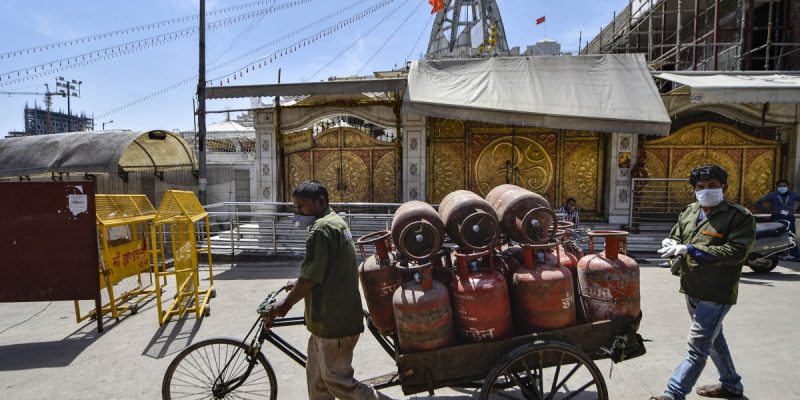 In light of the lockdown imposed to limit the spread of the coronavirus infection, the much-awaited economic package for the poor has not come a day too soon, as daily wage labourers and migrant workers face a far grimmer situation than was imagined by most. Soon after this, a set of measures was  announced by…