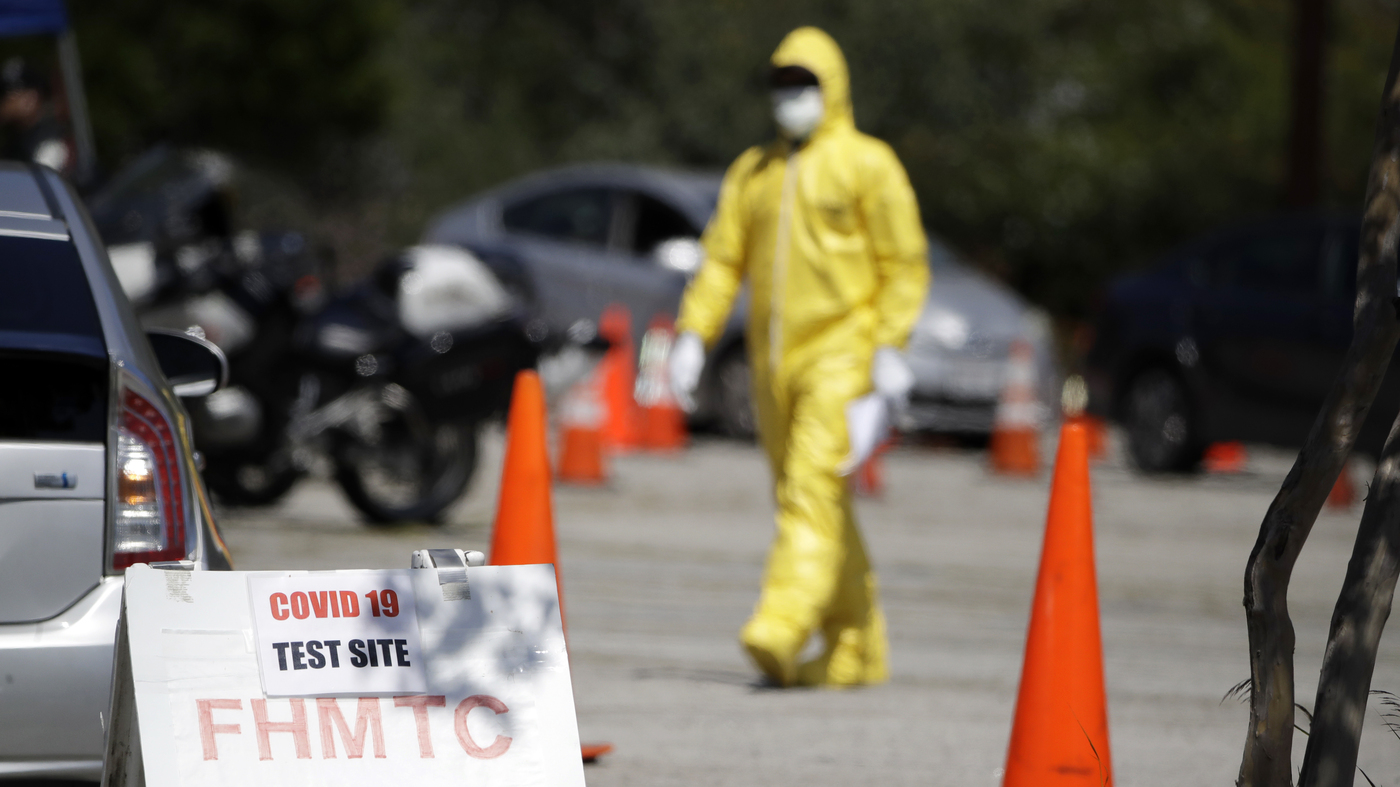 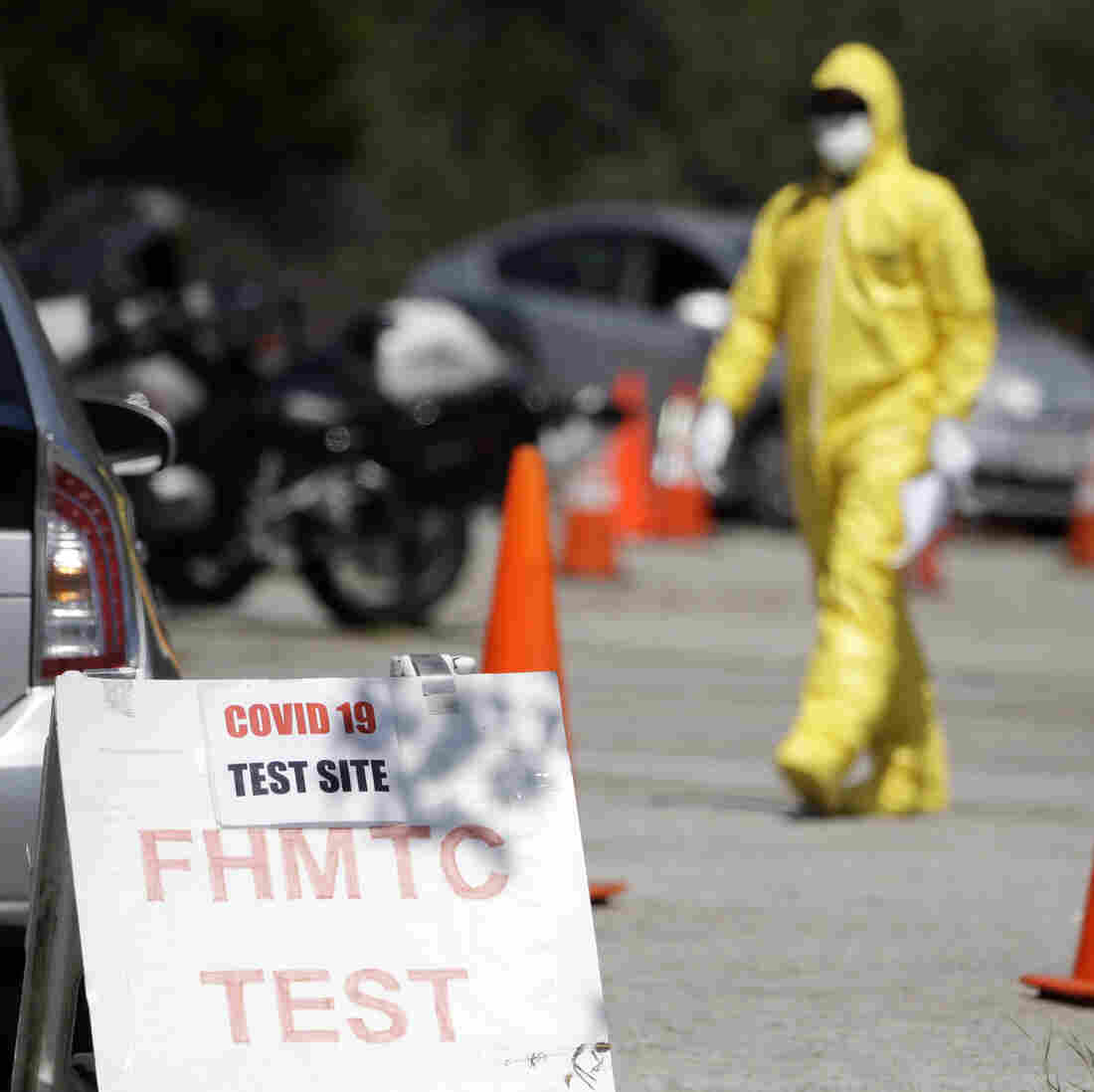 A person wearing protective equipment at a coronavirus testing site for first responders, on Monday in Los Angeles. 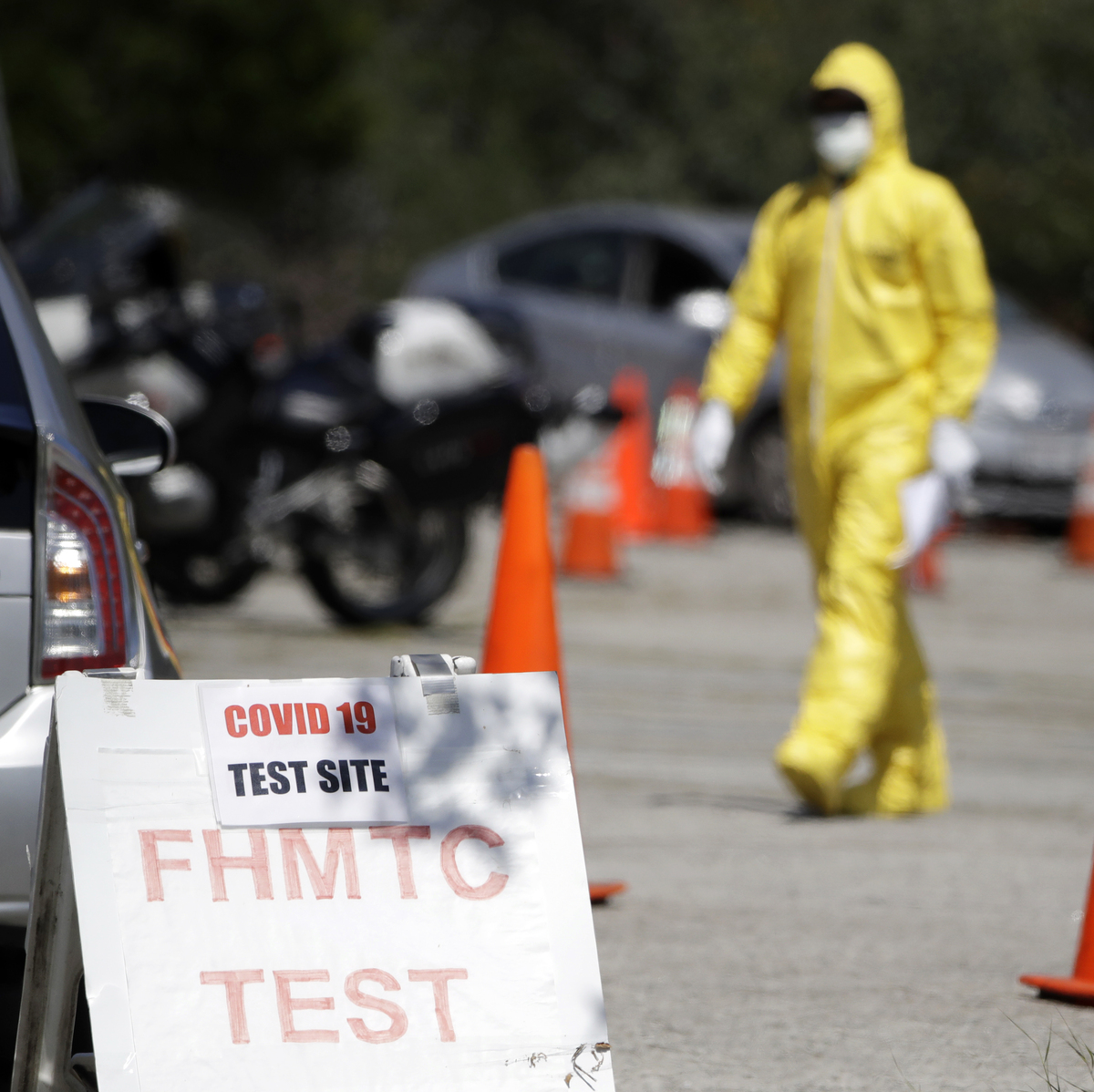 A person wearing protective equipment at a coronavirus testing site for first responders, on Monday in Los Angeles.

In communities where most coronavirus tests are coming back positive, it’s a sign there are many more cases there that haven’t been found, say World Health Organization officials in a press conference on Monday.

“If 80-90% of the people test positive, you are probably missing a lot of cases,” says Michael Ryan, executive director of the WHO Health Emergencies Program.

That’s because more positives means the tests are being used mainly to confirm obvious cases, and as a result health authorities are not getting a clear picture on the scope of the epidemic in their area.

In places where every close contact and suspected case has been tested, the percent of negative cases is high. Ryan says in countries that have extensive testing, fewer than 12% of their tests are positive.

“We would certainly like to see countries testing at the level of ten negative tests to one positive, as a general benchmark of a system that’s doing enough testing to pick up all cases,” Ryan says.

WHO Director-General Tedros Adhanom Ghebreyesus says that testing is important for both the care of an individual, and for public health officials who are trying to slow the spread of the virus.

“Without knowing, without testing, it’s like moving blindfolded,” he says, pointing to how South Korean health officials identified religious gatherings and hospital settings as hotspots for disease spread — and were able to take corrective actions as a result.

Coronavirus testing is inadequate in many places because the tests themselves are in short supply. Communities have had to ration them based on need.

Maria Van Kerkhove, technical lead of the WHO Health Emergencies Program, says the WHO is working with countries to increase the number of coronavirus testing labs, and to train more people to run the tests. They’re also working to help increase the production and availability of tests and testing materials.