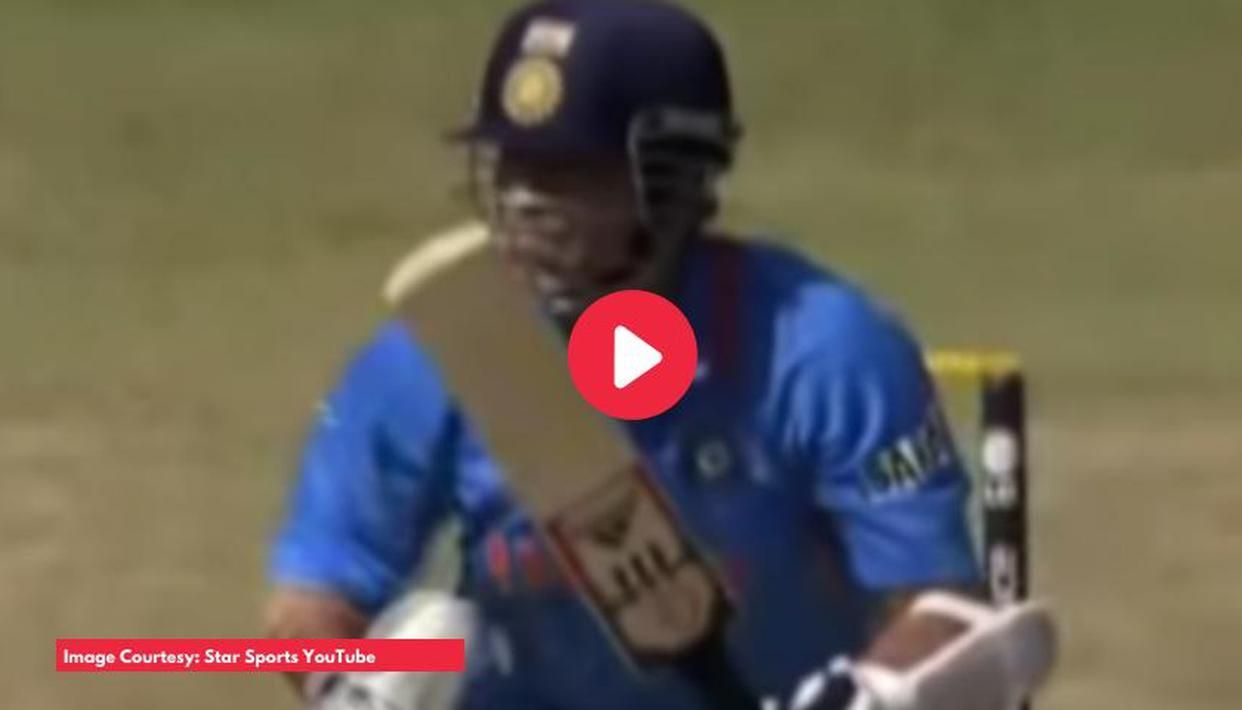 Cricket News Sachin Tendulkar was dropped four times as he made 85 in the semi-final against Pakistan. India won and proceeded to the Cricket World Cup final. Read on. Written By Mrigank Pandey | Mumbai | Updated On: March 30, 2020 14:54 IST March 30, 2020 marked the nine-year anniversary of the historic India vs…

Sachin Tendulkar was dropped four times as he made 85 in the semi-final against Pakistan. India won and proceeded to the Cricket World Cup final. Read on.

The historic match, which was played at Mohali, had skipper MS Dhoni winning the toss and choosing to bat first. Virender Sehwag and Sachin Tendulkar stitched together a 48-run partnership before Sehwag was sent back by Umar Gul. Sachin Tendulkar kept batting, albiet with some help from the Pakistani fielding. The Master Blaster was dropped four times, the earliest being on 27 and the Little Master went on to bat till the 37th over. Tendulkar was finally dismissed at 85, which denied him a world record 100th international century.

Suresh Raina and MS Dhoni’s cameos at the end of the innings helped India reach 260. Pakistan fell short of the target by 29 runs. Every Team India bowler took two wickets with Ashish Nehra being the most economical. Have a look at the India vs Pakistan 2011 World Cup highlights.

Amongst many Sachin Tendulkar records, the Little Master was the second-highest run-getter in that tournament with 482 runs in nine matches. He had an average of 53.56 and a strike-rate of 91.98. He scored two centuries and two fifties in the tournament.

To come to the aid of the country in its battle against the novel coronavirus, it was recently reported that Sachin Tendulkar made a donation of ₹50 lakh. Half of Sachin Tendulkar donation amount was given to the Prime Minister’s Relief Fund while the other half went to the Chief Minister’s Fund.