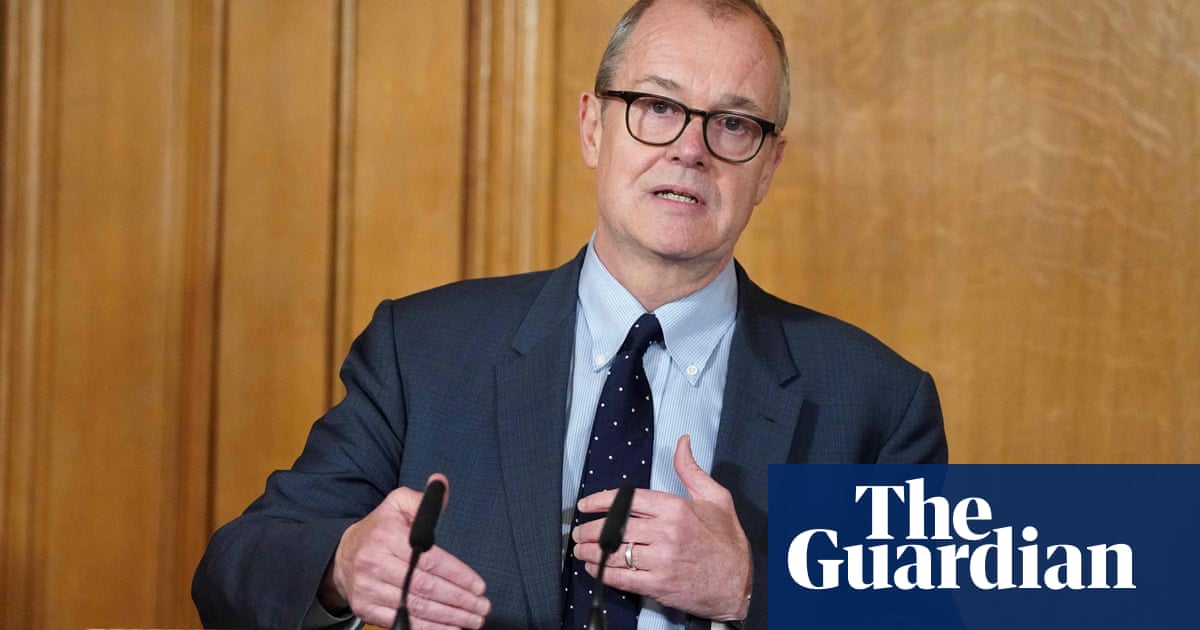 The reported death toll from coronavirus in the UK is set to increase beyond the NHS’s daily tally on Tuesday when fatalities outside of hospitals are counted for the first time. Figures from the NHS and Public Health England have so far been the key barometer of the impact of the virus but they have…

The reported death toll from coronavirus in the UK is set to increase beyond the NHS’s daily tally on Tuesday when fatalities outside of hospitals are counted for the first time.

Figures from the NHS and Public Health England have so far been the key barometer of the impact of the virus but they have not included any deaths in homes, care homes and other non-hospital settings. Daily figures for Monday showed a rise in the UK death toll of 209 to 2,433 people, but these are only people who died in NHS care.

The Office for National Statistics will start publishing data about the rest of the deaths from 9.30am on Tuesday giving a fuller picture of the impact of Covid-19. They will tally all of the deaths from late December until 20 March which they believe occurred outside hospitals.

Unlike the NHS figures, which are limited to people who tested positive for the disease, they will also include cases where it is mentioned as a suspected cause on death certificates.

“It will be based on mentions of Covid-19 on death certificates,” said a spokeswoman for the ONS. “It will include suspected cases of Covid-19 where someone has not been tested positive for Covid-19.”

At the daily Downing Street press conference, the foreign secretary Dominic Raab was asked if the new data release showed the country has only been shown “part of the truth so far”. Raab did not answer, but Patrick Vallance, the chief medical officer, said he did not expect the increase in the death toll from the additional ONS data to be large, adding: “It’s important going forward that we have this reconciliation between all of the numbers.”

Every Tuesday the statistics authority will provide a backdated weekly count of all suspected coronavirus deaths of people who have died in their homes, care homes or hospices, which will be published in a combined form with the figures drawn from the daily death toll announced by the NHS in England, Wales, Scotland and Northern Ireland. The figures will be backdated to the previous week, starting with the week ending 20 March. It will include the ages of the people who died and give a regional breakdown.

Officials said that focusing so far only on hospital deaths, about which information is immediately available, has allowed the NHS and PHE to produce rapid and up-to-date figures. Deaths which occur out of hospitals can take longer to trace statistically because of the time it can take for paperwork to pass through coroners’ offices. But it has resulted in only a partial picture of the virus’s impact. Some of the hospital fatalities have also been slow to be recorded. One death reported on Monday actually occurred 17 days earlier.

The Department for Health and Social Care publishes daily UK-wide figures in a statement on its website which makes no mention that its figure of “patients in the UK who tested positive for coronavirus” do not include deaths outside hospitals.

Public Health England’s own online dashboard of the spread of the virus in the UK describes “reported cases of coronavirus in the UK”. Only if you click on a link “about the data” does it explain that it is limited to deaths in NHS services of patients who have had a positive test result for Covid-19.

A spokesperson for NHS England said it was “clear from the start these are people who have died in our hospitals”.

At least 33 deaths which were reported by NHS England between Thursday and Sunday actually occurred more than a week earlier.

Of the 159 newly reported deaths recorded by NHS England today, at least 30% occurred on or before 27 March.

“There are various reasons why a hospital trust might delay reporting a death, including contact tracing, the internal validation processes and staff absences. For sheer capacity reasons, it’s occasionally necessary for some trusts to report over a longer time period,” an NHS spokesperson said.