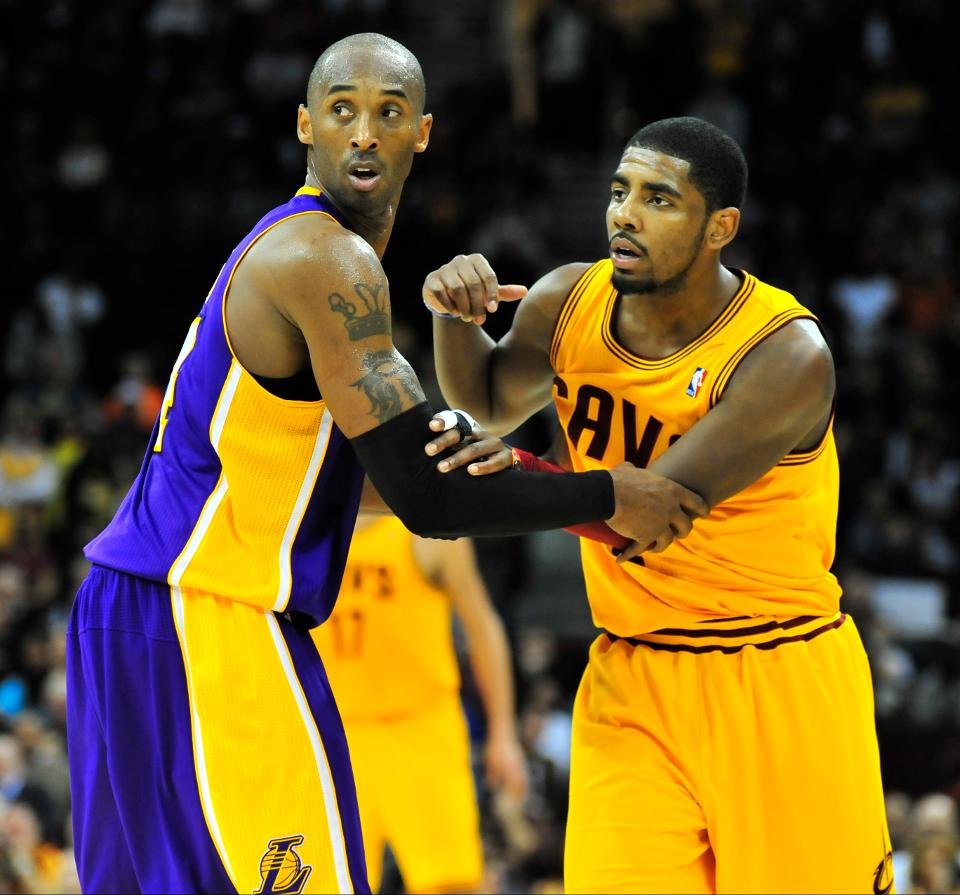 As social media takes the NBA players over, the community is getting to know it’s favorite ballers up and close.  One such player was Kyrie Irving, who went live on Instagram recently. He revealed some emotional memories and stories about none other than Kobe Bryant. Young Kyrie Irving challenges Kobe Bryant Brooklyn Nets star Kyrie…

As social media takes the NBA players over, the community is getting to know it’s favorite ballers up and close.  One such player was Kyrie Irving, who went live on Instagram recently. He revealed some emotional memories and stories about none other than Kobe Bryant. 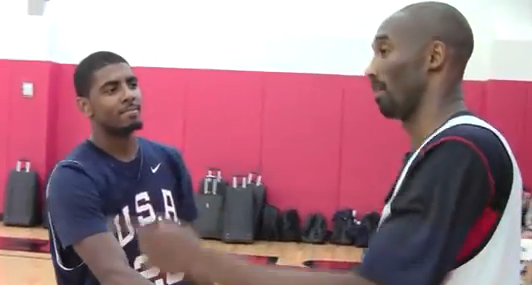 Brooklyn Nets star Kyrie Irving went live on Instagram recently with a certain Jerry Green for an informal interview. He revealed his feelings from when he shot one of the biggest winning shots in NBA history. Apart from that, he also revealed his favorite memory with Kobe Bryant.

This revelation has a background story.

The Cleveland Cavaliers drafted Kyrie Irving in 2011. He went on to win the 2011-12 NBA Rookie of the Year. This could have triggered the process of his confidant attitude which eventually led him to this incidence.

Irving thought it would be a smart move to challenge one of the greatest players of all time, Kobe Bryant. He challenged the legend to a one-on-one showdown for $50,000 to the winner’s charity.

One might consider this to be ignorance. After all, Irving was a rookie. He lacked technical ability. However, his attitude must have made him blind to the fact that it was virtually impossible to beat the Black Mamba.

Bryant, on the other hand, seemed to be completely aware of the situation. He knew he needed to show this rookie, how to get out of his own head.

So, rather than waiting for the next season, Bryant helped Irving out the first moment he got after this. On 11 December 2012, in a Lakers vs. Cavs matchup, Kobe used his opportunity wisely.

Even though Irving played well with 28 points and 11 assists, he could never score on Kobe. Kobe scored a full 42 points, and he made sure to never miss on Irving. However, the spectacle of the evening was yet to come.

With about 6  and a half minutes left in the third quarter, Kobe got a chance to guard Irving. While challenging him, Irving kept repeating that Kobe could not guard him. But guard him, he did.

In Instagram live, Irving reveals that the crowd created a mood that encouraged Irving to go for the shot. However, Bryant punched the ball right out, putting the rookie right back where he belonged.  Irving admitted,

“I sized Kobe up, but the crowd got me”

enjoyed Kyrie telling one of his favorite Kobe stories from the Cavs days pic.twitter.com/5uM2mHmsFY