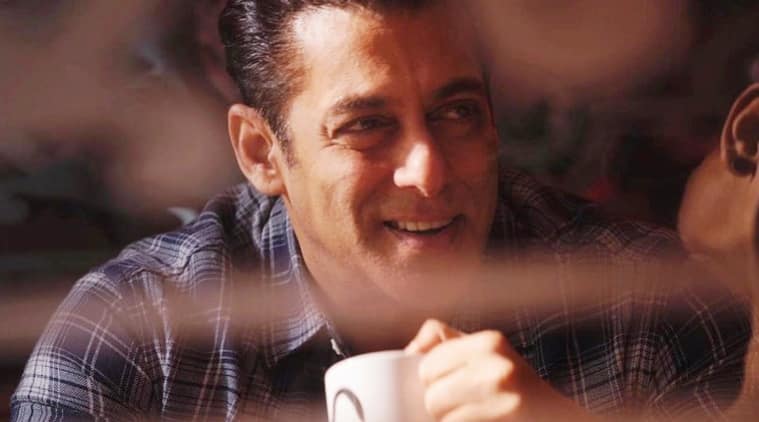 Salman Khan will help 25,000 daily wage artistes whose livelihoods have been severely affected owing to the lockdown amid the coronavirus outbreak. (Photo: Salman Khan/Instagram)

Superstar Salman Khan has pledged to donate for 25,000 daily wage artistes of the Federation of Western India Cine Employees (FWICE), whose livelihood has been severely affected owing to the lockdown amid the coronavirus outbreak, reveals its president, BN Tiwari.

The Hindi film industry has been shut since mid-March to prevent the spread of COVID-19. While celebrities like Karan Johar, Taapsee Pannu and Rajkummar Rao have pledged to donate for the daily wage artistes through an initiative of the Art of Living and The Indian Film and Television industry, Salman, it seems, will be the first in Bollywood to donate amount directly to the workers.

Tiwari says Salman has called for a list of the daily wage workers along with their account numbers, where he would directly be transferring the amount.

“After we approached Salman Khan, he asked us to give him a count of the most affected workers from our association and we told him there were 25,000 such artistes. He has decided to contribute for them. We will be sending him the list in the evening,” Tiwari told indianexpress.com.

The federation is currently deciding on the names of the worst-hit workers from different departments. Tiwari shared that the federation has also written to megastar Amitabh Bachchan but is yet to hear back from him. During the conversation, the FWICE head lamented Bollywood stars’ apparent lack of contribution for the under-privileged in their own industry. Tiwari said except Frames Production Company not a single celebrity has come forward to help the workers.

Lashing out at the Bollywood celebrities, who have pledged to donate for the Prime Minister’s Citizen Assistance and Relief in Emergency Situations Fund (PM-CARES), Tiwari said stars should also look out for the workers, who have played a huge role in making them superstars.

“It’s only going to get worse. People are preparing only for 21-day lockdown but we have five lakh workers. If this extends for a month or two, we will need help from everyone. There are a thousand people ready to fund in the PM-CARES fund but the industry, which you belong to, you should donate there first. You are giving Rs 25 crore to the PM-CARES fund to come in the good books of the Prime Minister but there’s not been a single phone call yet to make any donation for the federation workers.

“I object to this because in a crisis situation, a person first thinks about his or her own family and then looks outside. You are putting money in Prime Minister’s fund but you don’t care about your own workers dying of hunger. These people have been your drivers, spot boys, done your make-up and have worked day and night to help make you a superstar,” he said.

Actor Akshay Kumar was the first Bollywood star to tweet he would donate Rs 25 crore for the PM-CARES fund, followed by Varun Dhawan, Bhushan Kumar, Maniesh Paul and Randeep Hooda, who have pledged to make contribution to the PM’s relief fund.

For all the latest Entertainment News, download Indian Express App.