Justin Gaethje has given us his predictions. He breaks down Khabib Nurmagomedov vs Tony Ferguson and gives us his pick. 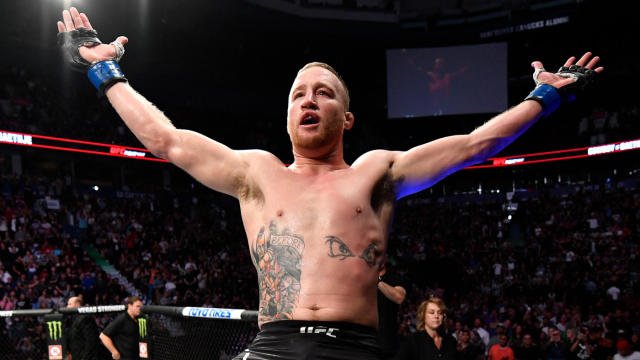 Khabib Nurmagomedov vs Tony Ferguson is supposed to go down this April 19th at UFC 249. Both the fighters are coming off big wins. Khabib beat Dustin Poirier via submission to defend his title. And Tony went out and knocked out Daniel Cerrone the last time he fought.

Now both these fighters will take to the octagon at the main event of UFC 249. Justin Gaethje gave us his thoughts on both the fighters. He also gave us his predictions as to who he thinks will take this fight.

Though it was a tough choice, Gaethje sided with Khabib. he said, “I think Khabib is going to win.” He went on further and also predicted the way Khabib would go in to win this fight. he said, “ I think it’s going to be a decision. It will be the hardest fight of his life.”

Gaethje went on to talk about the problems Tony might cause for Khabib. HE said, “I think we ming see him bleed. Tony’s got some crazy elbows. Some crazy distances and angles and times. It’s going to be a factor. But I think Khabib is going to win.”

What’s next for Justin Gaethje?

Justin Gaethje last fought Donald Cerrone. He won that. Gaethje as of now is on a roll. He’s on a hat-trick of wins. So who will be his next opponent? 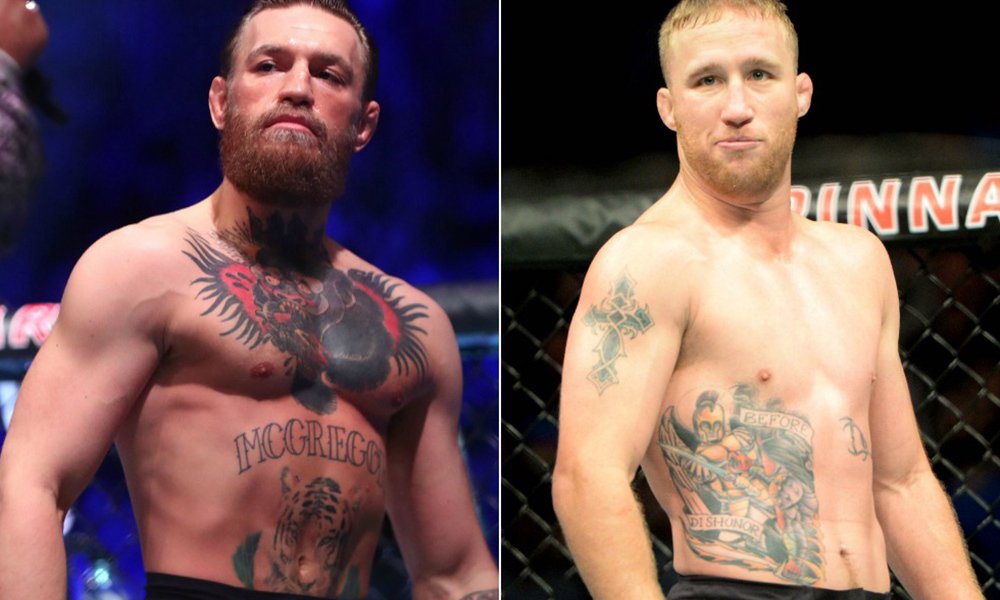 All the signs point towards only one man, Conor McGregor. This match will be a step up for both the fights. Gaethje thinks his chances are very slim of getting the winner of Khabib vs Tony, so the next best case is Conor. Conor, Though he was promised the winner of Khabib vs Tony still needs to prove himself. We didn’t get to see a lot of Conor in those 40 seconds versus Cowboy. So the most likely outcome is Conor McGregor vs Justin Gaethje before any of them move on to their next opponent.

So there we have it. Justin Gaethje has given us his pick for the fight. Who do you guys think will come out victorious at UFC 249?