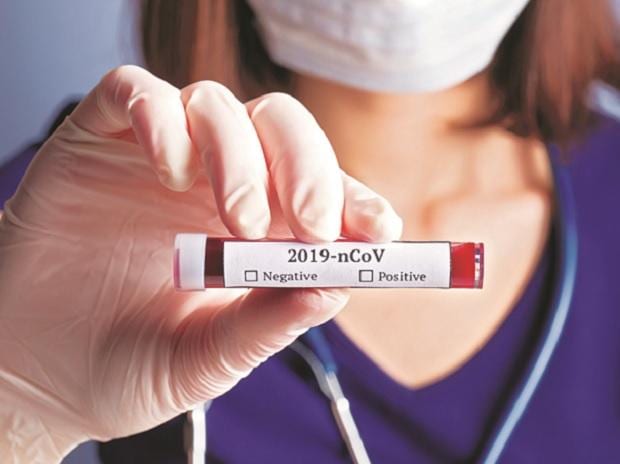 A prominent US hospital here has infused the blood of a patient, who has recovered from Covid-19, into a critically ill patient, becoming the first medical facility in the country to try the experimental therapy.

The individual, who has been in good health for more than two weeks since being diagnosed with the deadly coronavirus, donated the blood plasma for what is known as the convalescent serum therapy at the Houston Methodist Hospital.

The concept dates back to the Spanish flu pandemic of 1918.

“Convalescent serum therapy could be a vital treatment route because unfortunately there is relatively little to offer many patients except supportive care, and the ongoing clinical trials are going to take a while,” Dr Eric Salazar, a physician scientist with Methodist’s Research Institute, said in a statement.

“We don’t have that much time,” Salazar said.

The treatment was fast-tracked to the bedside over the weekend as the death toll in the pandemic caused by the coronavirus soared to more than 2,000 people in the United States, including 34 in Texas.

Methodist on Friday began recruiting blood plasma donors from among 250 patients who have tested positive for the virus at the system’s hospitals. Donors gave a quart of blood plasma in a procedure, much like donating whole blood.

“There is so much to be learned about this disease while it’s occurring. If an infusion of convalescent serum can help save the life of a critically ill patient, then applying the full resources of our blood bank, our expert faculty, and our academic medical centre is incredibly worthwhile and important to do,” he said in a statement.

Plasma from someone who has recovered from Covid-19 contains antibodies made by the immune system to attack the virus. The hope is that transfusing such plasma into a patient still fighting the virus may transfer the power of the antibodies into a healing, possibly life-saving therapy.

In addition to its use in 1918, convalescent serum therapy was also tried during a diphtheria outbreak in the 1920s, a flesh-eating bacteria epidemic in the 1930s and other infectious disease outbreaks.

There are nearly 2,500 confirmed cases in Texas, including 810 in the Houston region. Six people have died here and 47 have recovered.

A vaccine is in the works but will not be ready for the general population for at least a year and a half, and drugs are in clinical trials that might take eight to 10 months to produce convincing results.

Convalescent plasma therapy, if it works, could be a more immediate treatment with a relatively abundant supply source: to date, thousands of people have recovered.