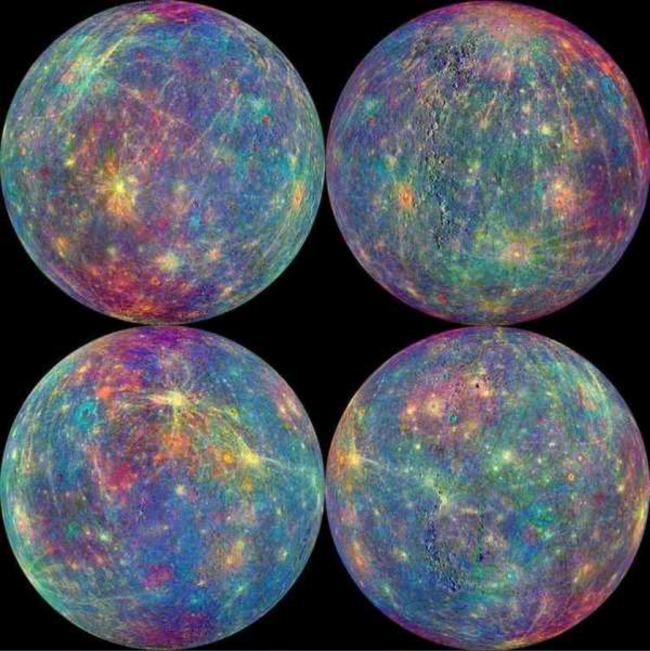 The ecosystem of Mercury was very different from what we know right now; it's believed by experts that there was indeed water in Mercury a long time ago, which is essential for living creatures to populate the planet in a time long forgotten.(Photo : Screenshot from Twitter of @RCScience)Read More: Last of Its Kind! Researchers Discover…

The ecosystem of Mercury was very different from what we know right now; it’s believed by experts that there was indeed water in Mercury a long time ago, which is essential for living creatures to populate the planet in a time long forgotten. 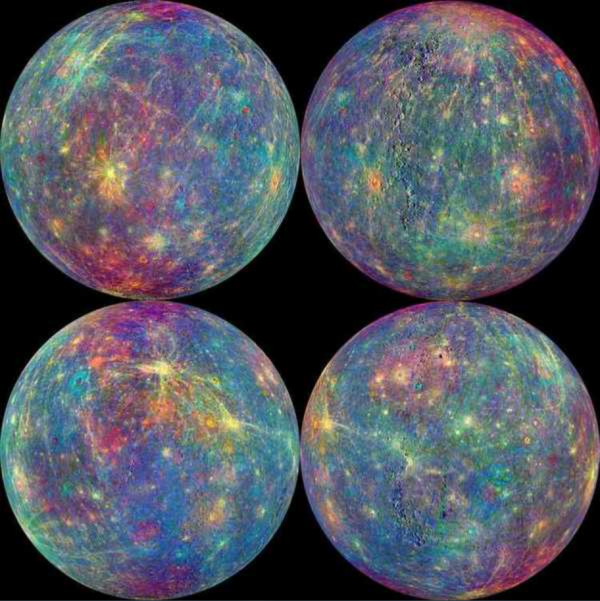 Read More: Last of Its Kind! Researchers Discover Dinosaur as Fast as a Cheetah with 5-inch Claws and Whiplash-like Tail That Lived 67 Million Years Ago

Water In Mercury Might be More Real Than Fiction

The theory that water existed in Mercury was because some scientists like Paul Hayne, a planetary scientist from the University of Colorado Boulder, said, “you could have transient pockets of high-water activity. But I don’t think this is a case where we’d see massive pools of water and subsurface lakes and that sort of thing.”

To add to this theory, the landscape is believed to have been etched out from the outflow of channels. The channels in Mercury are extreme; its length and width of scoured ground extending many hundreds of miles are thought to have been the result of an outburst of floods.

What is the Ecosystem of Mercury Right Now

Mercury is the planet that has an abundance of scars on its surface. Don’t forget that there are Moon-like highlands, mountains, plains, slopes, valleys, and what more that populate the planet. This would be perfect if you were an off-road fanatic, but the 430 degrees Celsius might deter you from visiting the scarred world. At night it can turn over your head with a -180 degrees Celsius; this planet will burn or freeze you before you even notice it from happening.

What Happened to the Planet Anyway

The theories of these are far too numerous to count, but let’s focus on the popular ones. There is one hypothesis out there that explains the Late Heavy Bombardment is one explanation. It was believed to have happened approximately 3.8 to 4.1 billion years ago. The theory is that an overwhelming number of asteroids and meteors collided with Mercury, Venus, Mars, and Earth. This brought new substances to the planet like ice.

The surface of Mercury after the Late Heavy Bombardment continued to deflate for another two billion years. The new theory that was proposed was that Mercury had an abundance of volatiles under its surface that caused the massive change of scenery on the planet.

Judging by the looks of some of the craters that are volatiles like liquids and gases might be the cause of the heat and magmatic activity that was happening beneath the surface.

Another finding from a team composed of Dr. Alexis Rodriguez and his colleagues suggested that the reason for the deformity of Mercury is due to earthquakes. Here’s what he had to say, “Think about the worst earthquakes you could ever imagine. Instead of bringing down buildings you’re bringing down mountains … entire mountain ranges,”

Earthquakes of that magnitude can also become one of the reasons and why it’s crucial to find more about this planet since there are so many theories out there.

Read More: Hubble Captures the Tsunami-like Power of Qasars That Could Create Ripples Across The Galaxy

ⓒ 2018 TECHTIMES.com All rights reserved. Do not reproduce without permission.