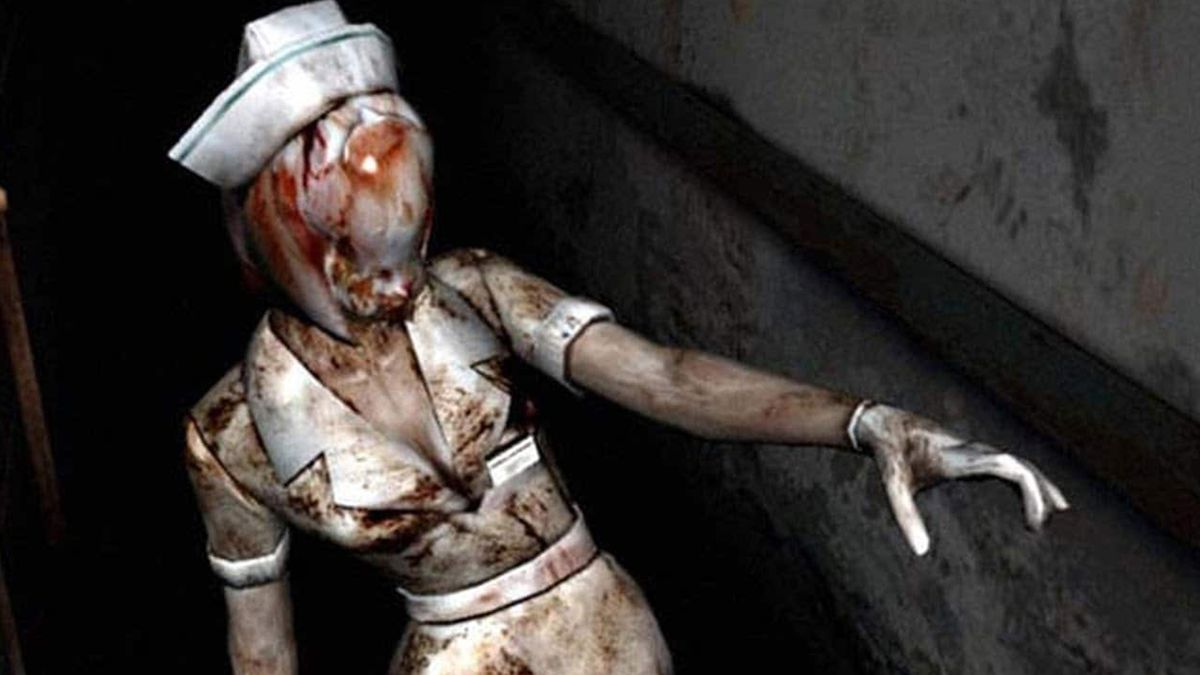 Home News (Image credit: Konami) Konami has officially dismissed recent rumors surrounding an alleged reboot for the Silent Hill series as well as a revival of Hideo Kojima's Silent Hills. In a new email to Rely on Horror, a Konami representative said: "We're aware of all the rumors and reports but can confirm that they are…
(Image credit: Konami)

Konami has officially dismissed recent rumors surrounding an alleged reboot for the Silent Hill series as well as a revival of Hideo Kojima’s Silent Hills.

In a new email to Rely on Horror, a Konami representative said: “We’re aware of all the rumors and reports but can confirm that they are not true. I know it’s not the answer your fans may want to hear.” This representative later clarified that “it’s not to say we are completely closing the door on the franchise, just not in the way it is being reported.”

In January 2020, a reputable leaker suggested Konami is looking to secure a new Silent Hill project and was pitching two games. At the time, a Konami representative said the company is “listening to customer feedback and considering ways to provide the next title.”

Earlier this month, the same source and Rely on Horror reported that Sony Interactive Entertainment Japan was preparing a Silent Hill reboot, part of which would see Kojima return to resurrect Silent Hills, which was canned after the release of P.T. which served as a vertical slice demo.

Naturally, none of these rumors or alleged leaks were ever confirmed, and now that we’ve gotten official word from Konami dismissing the lot of them, we can safely put them to bed. You might think that Konami would only deny the rumors, and you’d be right, but the fact that the company broke its radio silence at all is telling. Rumors that sound too good to be true often are, and that certainly seems to be the case. That said, Konami has repeatedly affirmed that it’s not entirely done with the Silent Hill series, so we can expect to see more from the IP – and more rumors – in the future.

We do know that Konami is continuing the Silent Hill film series, if nothing else.

As a staff writer and former freelancer, Austin focuses on day-to-day news happenings which serve as the perfect cover-up for his Destiny 2 column. He majored in journalism, loves to hate headlines, and never takes his Switch out of the dock.