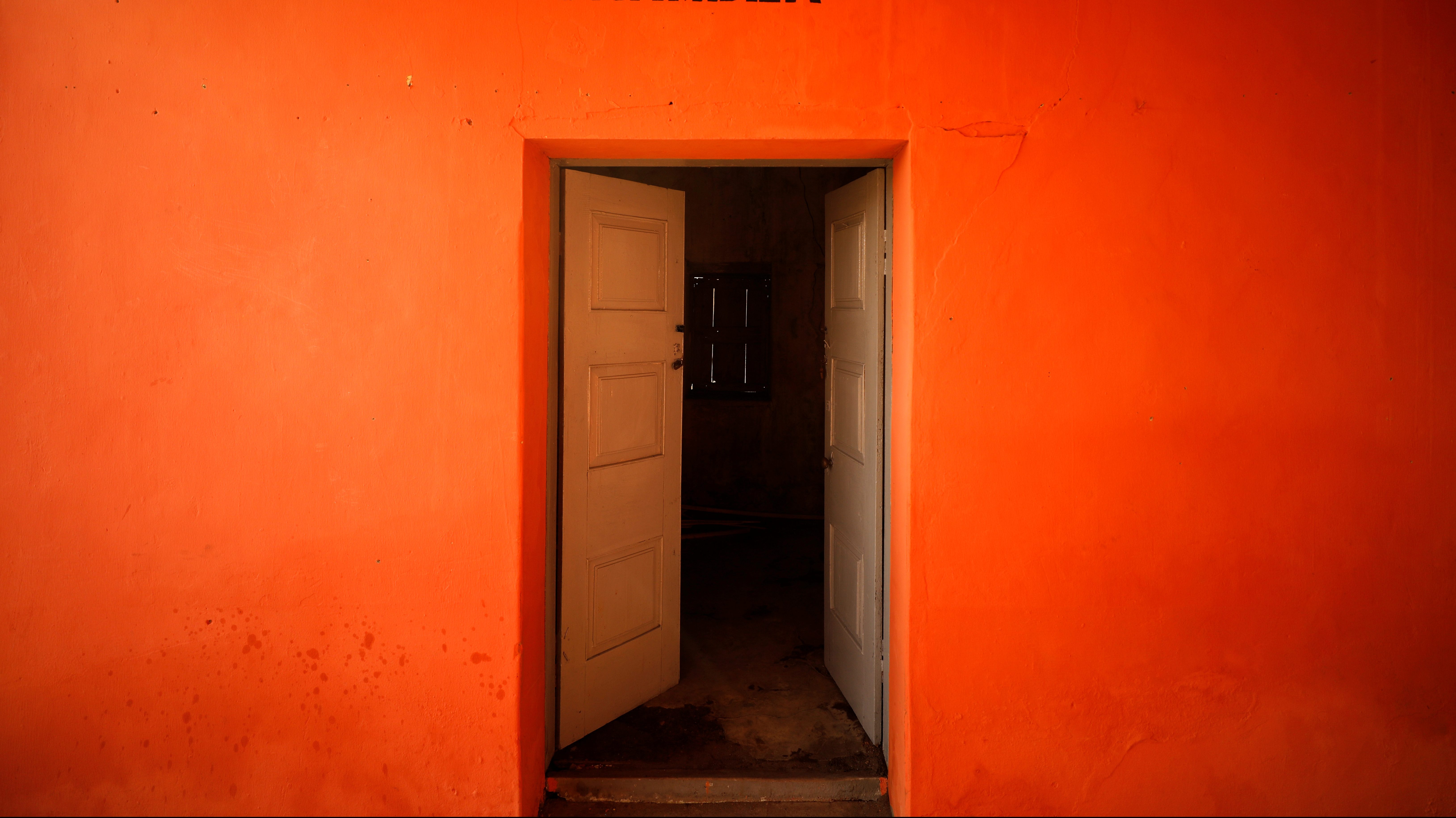 For most people, Covid-19 seems to be pretty mild. And it takes a while—to the tune of five days to two weeks—to cause symptoms, if it does at all.Unfortunately, that’s exactly what makes the novel coronavirus so dangerous. In the period that an infected person is asymptomatic or mildly ill, they could transmit the virus…

For most people, Covid-19 seems to be pretty mild. And it takes a while—to the tune of five days to two weeks—to cause symptoms, if it does at all.

Unfortunately, that’s exactly what makes the novel coronavirus so dangerous. In the period that an infected person is asymptomatic or mildly ill, they could transmit the virus to dozens of other people through water droplets expelled by coughs or sneezes, transferred on skin and other surfaces. One person in South Korea, known only as patient 31, transmitted the virus to over 1,100 people as she went about her life.

So what is it about this particular virus—SARS-CoV-2—that makes it act this way? Scientists are beginning to understand those stealthy transmission dynamics at a biological level.

All viruses are intracellular parasites. Their only mission in life, if you can call it that, is to use the mechanisms of human cells to make copies of themselves. The tricky task is finding a way into the cells where they can replicate. The novel coronavirus, SARS-CoV-2, isn’t particularly good at that. Research so far suggests that it sneaks in through a single cellular door: a membrane protein called ACE2.

Angiotensin converting enzyme 2 receptors, or ACE2 receptors for short, are a part of the sympathetic nervous system. Their job is to bind to a hormone (conveniently called the ACE2 hormone) as part of the body’s stress response. The ACE2 hormone plays a role in constricting blood vessels, which raises blood pressure.

The virus that causes Covid-19 can latch onto the ACE2 receptor undetected—likely because of its animal origins. The adaptive immune system—the part that creates antibodies that help identify pathogens quickly—hasn’t had a chance to learn what SARS-CoV-2 looks like yet. This means the virus can use a molecular phishing scam to sneak into the cell.

Once it does, the cell is doomed: SARS-CoV-2 takes control of the cell’s genetic reproduction tools, relentlessly replicates itself, and bursts through the cell wall—the microbial equivalent of blowing up a building and not looking back.

People with diabetes or high blood pressure—who are typically older adults—often take a class of drugs called ACE inhibitors. These drugs limit the constriction of blood vessels and, in doing so, make ACE2 receptors more prevalent throughout the body. Some scientists hypothesize that this is why people with these conditions have much more severe cases of Covid-19.

“The ACE2 receptor is found pretty abundantly through a lot of our organs,” says Panagis Galiatsatos, a pulmonologist at Johns Hopkins Bayview Medical Center. They’re on cells on the tongue, and along our esophagus. They’re on cells in the kidneys and heart, and the end of our gastrointestinal tract—which is why stomach symptoms, like loss of appetite and diarrhea have been observed.

Most worryingly, ACE2 receptors appear on cells in the most delicate part of the lungs: the alveoli. They’re responsible for the vital gas exchange of taking in oxygen and releasing carbon dioxide. Damage to these cells is what causes some of the most common symptoms of the virus, like shortness of breath. Coughing is a result of the lungs trying to expel the infection.

That immune response may also play a role in the mild nature of most infections. “Everyone is at risk,” of getting Covid-19, says Erin Sorrell, a microbiologist at Georgetown University who studies emerging infectious diseases. People who are younger may have a better innate immune response that prevents them from getting sick, or a balanced innate and adaptive response that helps them get rid of symptoms quickly.

That, combined with the pathway taken by SARS-CoV-2, helps explain why the Covid-19 pandemic looks so different from two other diseases caused by coronaviruses: SARS and MERS. These viruses bind to more cellular receptors, Galiatsatos explains, and can replicate more quickly. Severe symptoms appear that much faster. Even though 9.6% of people with SARS and 34.4% of people with MERS died, the viruses made people so sick so quickly that they couldn’t spread as easily to others.

Early research has also shown that people who are asymptomatic can shed enough virus to be infectious, Sorrell explains. So while the death rate of Covid-19 seems to be much lower than SARS and MERS—scientists are still calculating it, but it seems to be between 1% and 4% depending on the care available—Covid-19 spreads much faster between people because they don’t know they’re shedding it. Even if the death rate is 3% in the US, for example, across the entire population that would lead to over 10 million deaths, about the population of North Carolina or Greece.

This is where the real danger in Covid-19 lies, and why there’s been so much emphasis on social distancing. The virus can only survive if it continues to find new hosts. By staying isolated while feeling well for 14 days, you’re eliminating the chance that you could pass on the virus to someone else. The minute you go outside again and someone else passes the virus onto you, “you reset the clock,” says Galiatsatos.