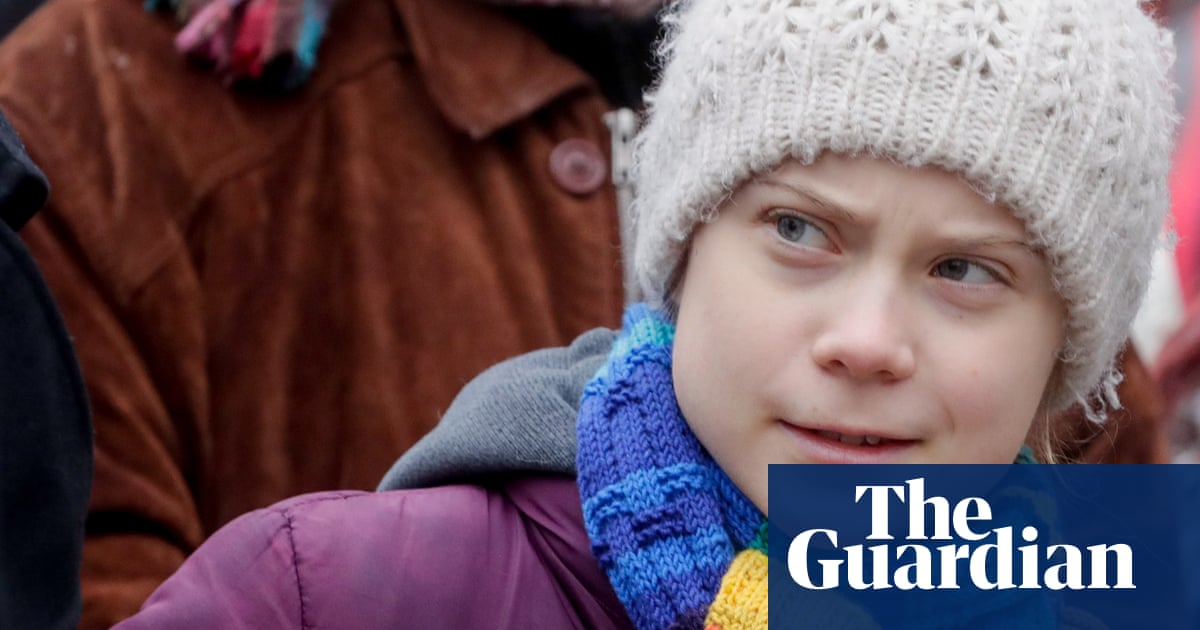 Greta Thunberg says she suffered ‘shivers, sore throat and a cough’ after returning home from a European trip. Photograph: Stéphanie Lecocq/EPA Greta Thunberg, the Swedish teenager who inspired the global school climate strikes, says it is “extremely likely” she has had the Covid-19 virus. The teenager, whose solo protest outside the Swedish parliament kickstarted the…

Greta Thunberg, the Swedish teenager who inspired the global school climate strikes, says it is “extremely likely” she has had the Covid-19 virus.

The teenager, whose solo protest outside the Swedish parliament kickstarted the global youth campaign, said in a post on Instagram that she had self isolated after she and her father returned from a trip around central Europe about two weeks ago.

A few days later she said they both began to feel ill, and she complained of feeling tired with “shivers, sore throat and cough”.

Thunberg said she had not been tested for the virus, in line with the policy in Sweden, and was now “basically recovered”.

But she issued an urgent warning to other young people to take the virus seriously – even if they themselves were often only facing mild symptoms.

“We who do not belong to a risk group have an enormous responsibility, our actions can be the difference between life and death for many others.”

The school strike movement has propelled millions of young people on to the streets in countries on every continent to demand urgent action to avoid widespread breakdown. And Thunberg, who has met world leaders and business leaders, has become one of the most influential voices of her generation.

Experts say the elderly and those with underlying health conditions are most at risk from Covid-19, which has already killed thousands of people as it spreads rapidly around the world.