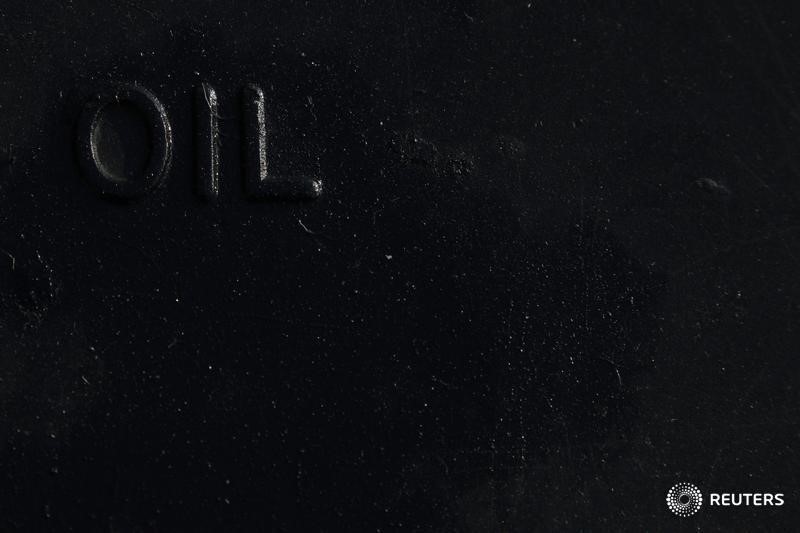 © Reuters. By Koustav Samanta SINGAPORE (Reuters) - Oil prices recovered further on Friday, following steep gains in the previous session after U.S. President Donald Trump hinted he may intervene in the price war between Saudi Arabia and Russia at an "appropriate time". Prices were also supported by United States' plans to buy up to…

By Koustav Samanta SINGAPORE (Reuters) – Oil prices recovered further on Friday, following steep gains in the previous session after U.S. President Donald Trump hinted he may intervene in the price war between Saudi Arabia and Russia at an “appropriate time”. Prices were also supported by United States’ plans to buy up to 30 million barrels of crude oil for its emergency stockpile by the end of June, while regulators in the country’s largest oil-producing state Texas were reportedly considering curtailing production. The more active West Texas Intermediate (WTI) crude futures contract for May was up 43 cents, or 1.7% at $26.34 a barrel by 0540 GMT. The contract rose as much as 5.5% to $27.34 per barrel earlier in the session. U.S. crude futures for April () also rose 43 cents to $25.65 a barrel. The front-month April contract, which spiked 24% on Thursday, expires later on Friday. “An astonishing rebound in crude oil prices overnight was primarily driven by U.S’s consideration to intervene in the oil market by increasing strategic reserves, while slashing some oil production,” said Margaret Yang, market analyst at CMC Markets. “The underlying issue is that global energy demand is falling sharply as more countries join the ‘lockdown’ club. The severity of Covid-19 for the macro-economy could exceed anyone’s expectation, and it could last for a long period of time.” Brent crude futures () climbed 28 cents, or about 1%, to $28.75 per barrel. The international benchmark rose 14.4% on Thursday in its biggest one-day gain since September, but was on track for its fourth consecutive weekly drop on Friday. U.S. crude and Brent have both collapsed about 40% in the last two weeks since talks between the Organization of the Petroleum Exporting Countries and its allies, including Russia, broke down, which led Saudi Arabia to ramp up supply. The Trump administration is considering a diplomatic push to get Saudi Arabia to close its taps and using the threat of sanctions on Russia to force them to reduce output, the Wall Street Journal reported, quoting unidentified sources. “The outsized gains by WTI reflect the hope and not the reality of the U.S. shale industry. Russia and Saudi Arabia have zero interest in helping US shale survive. Just the opposite, in fact,” said Jeffrey Halley, senior market analyst at OANDA.
“Once this reality finally sets in, I expect the rally in oil to disappear as quickly as it began.”
Disclaimer: Fusion Media would like to remind you that the data contained in this website is not necessarily real-time nor accurate. All CFDs (stocks, indexes, futures) and Forex prices are not provided by exchanges but rather by market makers, and so prices may not be accurate and may differ from the actual market price, meaning prices are indicative and not appropriate for trading purposes. Therefore Fusion Media doesn`t bear any responsibility for any trading losses you might incur as a result of using this data.Fusion Media or anyone involved with Fusion Media will not accept any liability for loss or damage as a result of reliance on the information including data, quotes, charts and buy/sell signals contained within this website. Please be fully informed regarding the risks and costs associated with trading the financial markets, it is one of the riskiest investment forms possible.
Read More