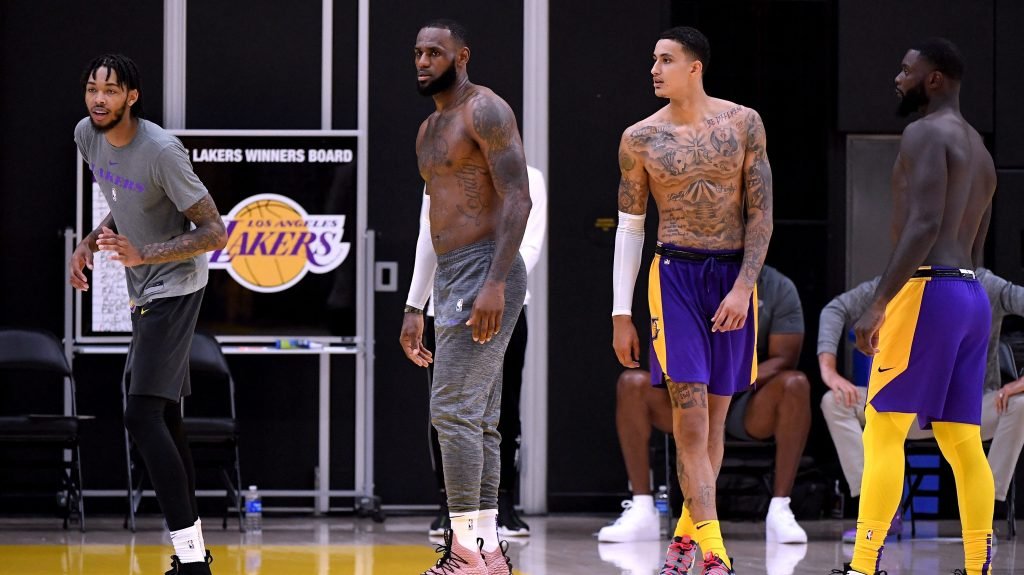 NBA has told all the league teams to close their respective training centers for players immediately. This decision was pretty inevitable considering the times we are in. Not to forget, the league has already been suspended to avoid any contact for players and staff amid coronavirus pandemic. This decision was reported by ESPN’s Adrian Wojnarowski. Adrian also said how teams and league were uneasy about contact in the limited environment in training centers which led to this decision.

Teams had been encourging of idea of shuttering faciltiies for immediate future. As much as franchises wanted players to have an outlet to come get work in, teams and league were uneasy about contact even in that limited environment. This was an inevitable move for a long hiatus.

Not to forget, teams have earlier been advised to individual practice or to follow ‘one basket, one player, one coach’ rule. But now seeing the uprise in the cases, the NBA has decided to shut all the training facilities abruptly. With the conditions changing in no time, this decision by the NBA should be welcomed by all.

NBA is taking no chances with players

After this decision to shut all training facilities, the NBA further banned all kinds of workout for players. As reported by ESPN’s Tim Bontemps. Players are now not allowed to use public health clubs, gyms, fitness centers or the like. In other words, NBA players can’t work out anywhere except their home(maybe). This memo was delivered to cope with the dangers of Coronavirus pandemic amid the NBA halt.

Not only are practice facilities closed to players beginning tomorrow, per today’s memo, but they remain prohibited from using public health clubs, fitness centers, gyms, college facilities, or the like. In effect: the NBA’s players can’t work out anywhere.

That is to say, list of people affected by the coronavirus in the NBA is just on increase since the first case of Rudy Gobert. Denvon Mitchell of Utah Jazz was the second one to test positive. Following him was Christian Wood, one member of Nugget’ and Boston Celtics’ Marcus Smart. Later Kevin Durant and three other Brooklyn Nets players also joined this ill-famed list with two other Lakers players. The latest addition to this list is 3 members from the Philadelphia 76ers organization.

League has also recommended that players “should take aggressive measures to avoid contact with others and remain home as much as possible, leaving only for essential activities.” The NBA described those activities as “buying food, medicine, or other necessary supplies; obtaining critical medical services; providing necessary care for a family member in another household; or attending to some other emergency.”

With the increase in cases inside the NBA, it is looking just not possible for Adam Silver & Co. to go on with this season. For time being it’s just ‘wait & see’ situation for people around the league.