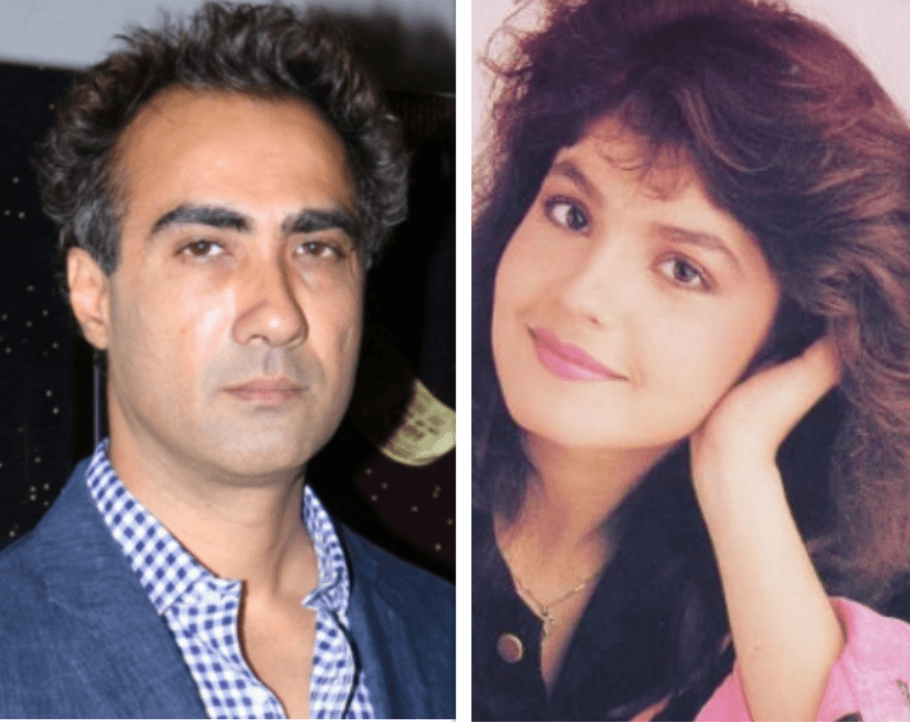 https://data1.ibtimes.co.in/en/full/693795/pooja-bhatt-goes-down-memory-lane-shares-kiddie-pics-sister-alia.jpg Pooja Bhatt goes down memory lane, shares kiddie pics of sister AliaIBTimes IN Talent runs in the Bhatt genes and daughters Pooja Bhatt and Alia Bhatt are prime examples of that. Known for hits like Daddy, Sadak, Zakhm and Dil Hai Ke Manta Nahi; Pooja Bhatt had made a firm place for herself in…

Talent runs in the Bhatt genes and daughters Pooja Bhatt and Alia Bhatt are prime examples of that. Known for hits like Daddy, Sadak, Zakhm and Dil Hai Ke Manta Nahi; Pooja Bhatt had made a firm place for herself in the industry soon after she arrived. While she chose to stop acting soon enough, her personal life always continued to make news.

While we know about her alcohol addiction and divorce with Manish Mukhija, very few know that Pooja was once dating Konkona Sen Sharma’s ex-husband Ranvir Shorey. The duo were in a live-in relationship for quite a while before things turned ugly between the two. It was allegedly Ranvir Shorey’s alcohol addiction and subsequent violent behaviour that made them part ways.

Talking about it, Ranvir had once said (as reported by Bollywoodshaadis), “Just like any normal couple. We had our share of tiffs. But today (pauses and begins to look at the ceiling). I used to drink at her place. Often, she used to say I was drinking too much and not taking enough care of her. On such occasions, I used to volunteer to leave the scene.

That used to irritate her, and she would get violent. A scuffle would ensue. Mind you, it takes me drinking to get violent. She gets violent without drinking, too. I must have told her a relationship cannot work if she behaved like this at least 30 times.” 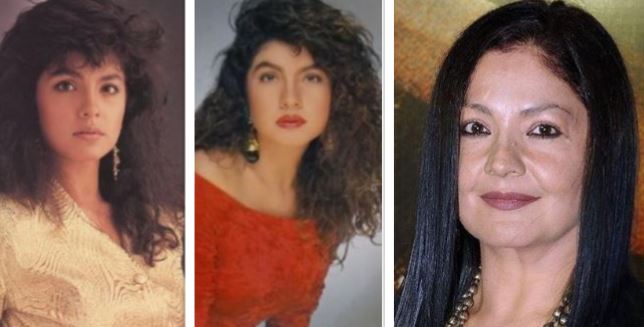 “Like every day, I was at Pooja‘s place. The usual scuffle ensued. I decided to call off the relationship. Things got out of hand. I packed my bags and left. When I slid behind the steering wheel of my car, I realised I had forgotten one of my bags.

I started calling Pooja on her cell phone (groans). She disconnected my calls. I kept trying to reach her. As I was dialling, I heard the glass shatter around me. I looked back to see that both windows of my car had been broken. I came out and saw Pooja’s brother Rahul standing with an iron rod. I was dazed. Before I knew what happened, he started whacking me with the rod,” he further said.

After this ugly episode, the duo moved on in their lives. While Ranvir later tied-the-knot with Konkona, Pooja got married to Manish Makhija. However, both headed for splitsville from their respective partners.