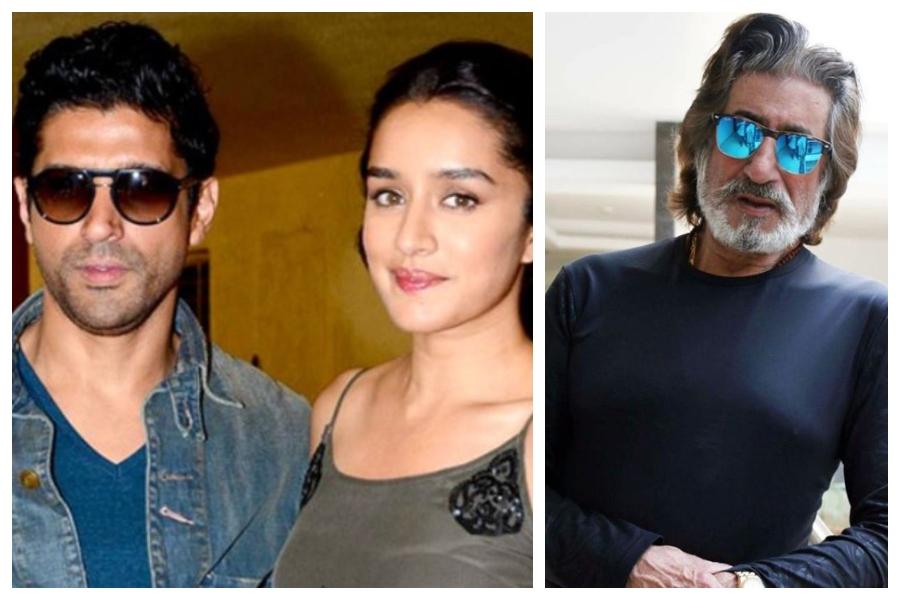 5 Facts about Saaho During the shoot of Rock On 2, there were strong rumours of the leads Farhan Akhtar and Shraddha Kapoor's being more than just good friends. Even after the movie's release, gossips about their alleged relationship often made headlines. Infact, a report had said that Shraddha and Farhan started living in together…

During the shoot of Rock On 2, there were strong rumours of the leads Farhan Akhtar and Shraddha Kapoor’s being more than just good friends. Even after the movie’s release, gossips about their alleged relationship often made headlines.

Infact, a report had said that Shraddha and Farhan started living in together but what left everyone shocked was when a report of Shakti Kapoor dragging his daughter Shraddha out of Farhan’s house had surfaced online.

It was said Shakti and Padmini Kolhapure (actress and Shraddha’s aunt) had visited Farhan‘s apartment and forcibly took the Baaghi 3 actress out of the apartment. Shraddha didn’t want to create a scene and hence, she quietly made an exit from her love nest.

Father-daughter’s response to the rumour

Both Shakti and Shraddha, however, had rubbished the rumours then. “That’s total crap! It’s all shit. Somebody else also called me to inform me about this, but don’t believe it. It’s total, total, TOTAL crap. See I have been in this industry for over 35 years now. I know what happens so we don’t react to such things. It’s okay,” DNA had quoted Shakti as saying.

Shraddha added that although such baseless reports don’t affect her, involving her family takes it to another level. “I got a message from someone telling me about this article, and initially, I was amused.

While it doesn’t make a difference to me because I know it’s not true, it’s sad that these false stories go so far that people forget we are human, too. Of course, we are actors and there will be people who would probably want to read something gossipy about us, but when it involves my father, my aunt and my costar, it’s taking it too far.”

Fast forward to the present day, Farhan is in a happy space with girlfriend Shibani Dandekar. The duo often makes public appearances together and posts lovey-dovey pictures of them on social media. Shraddha, on the other hand, is heaping praises for her performance in recently release Baaghi 3.