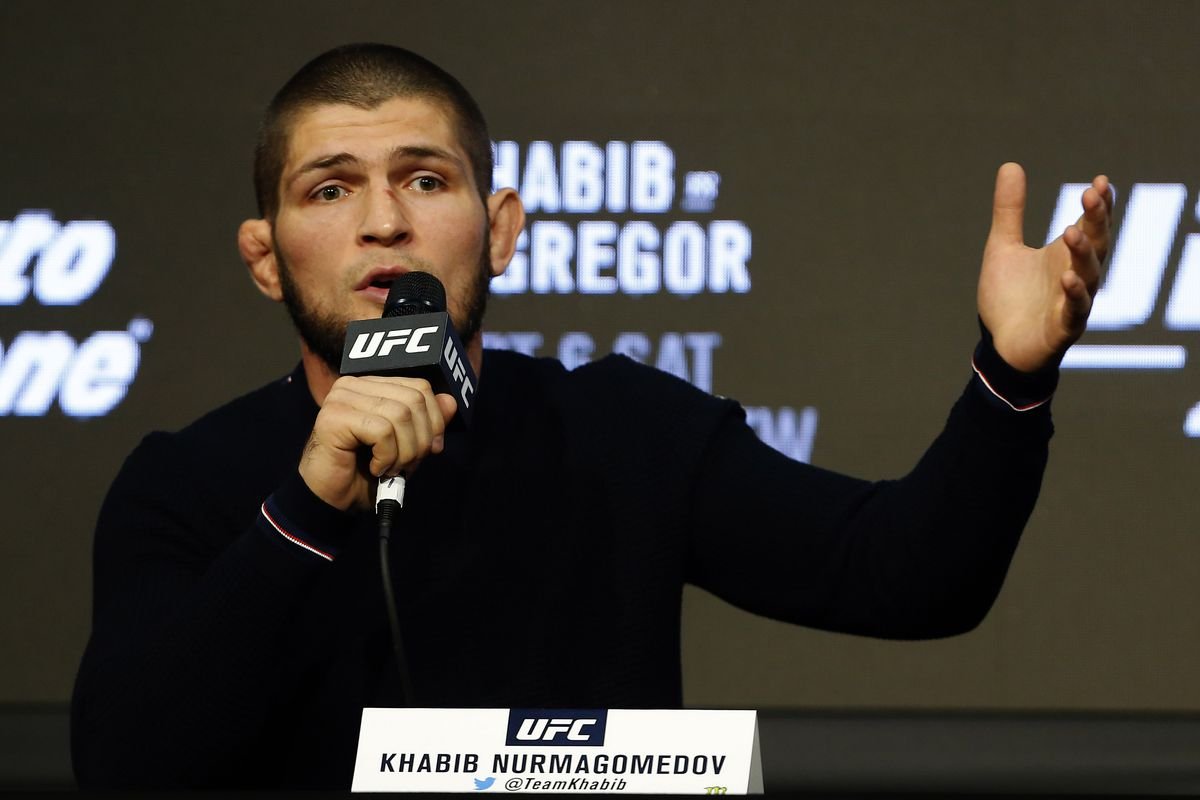 Ahead of his fight against Tony Ferguson, Khabib Nurmagomedov reveals his list of greatest fighters of all time. The Eagle reveals this list as a response to the question of whether he is the best of all time. 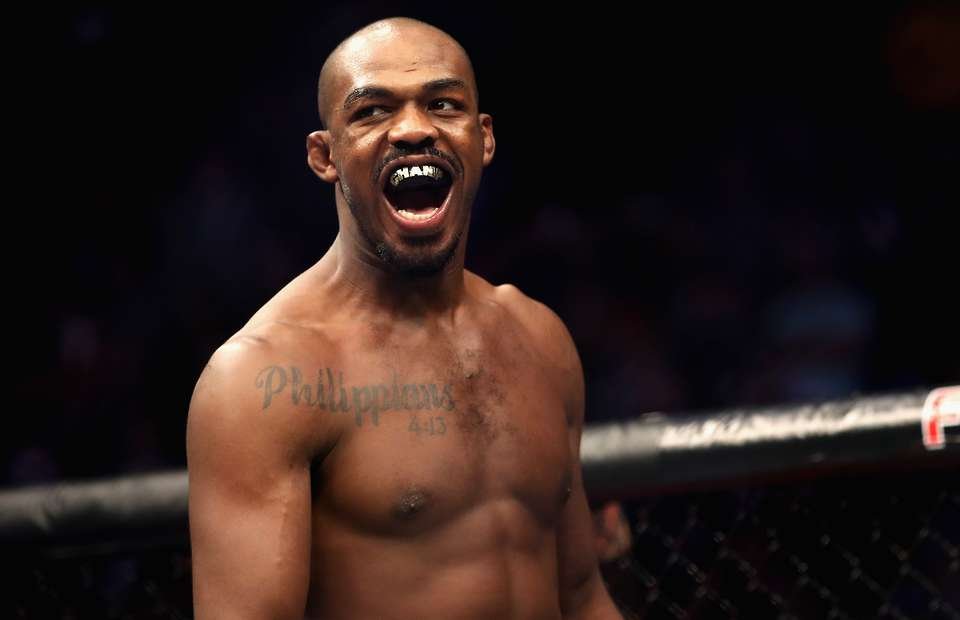 “Talk about I am the greatest of all time? I don’t know. We have Jon Jones, Fedor (Emelianenko). We have Demetrious Johnson, we have Henry Cejudo, we have DC (Daniel Cormier), Anderson Silva and a lot of guys.”- Khabib Nurmagomedov

He credits several fighters who could challenge for the mantle of the greatest of all time. For instance, Jon Jones who boasts of a record of 26-1-0, his only loss came against Matt Hamill back in 2009 where Bones was disqualified for using illegal elbows.

The likes of Demetrious Johnson(30-3-1) and Henry Cejudo(15-2-0) also make it onto The Eagle’s list. The former has taken on the likes of Ray Borg, Danny Kingad and emerged victorious.

Cejudo has names like TJ Dillashaw, Marlon Moraes and many more under his belt, along with an Olympic medal.

Daniel Cormier is one of the most well-known names in the history of the UFC. He boasts of a record of 22-2-0.

The 44-year-old Anderson Silva is one of the most respected individuals in the UFC. He has been in the game longer than almost everybody. He holds a record of 34-10-0. 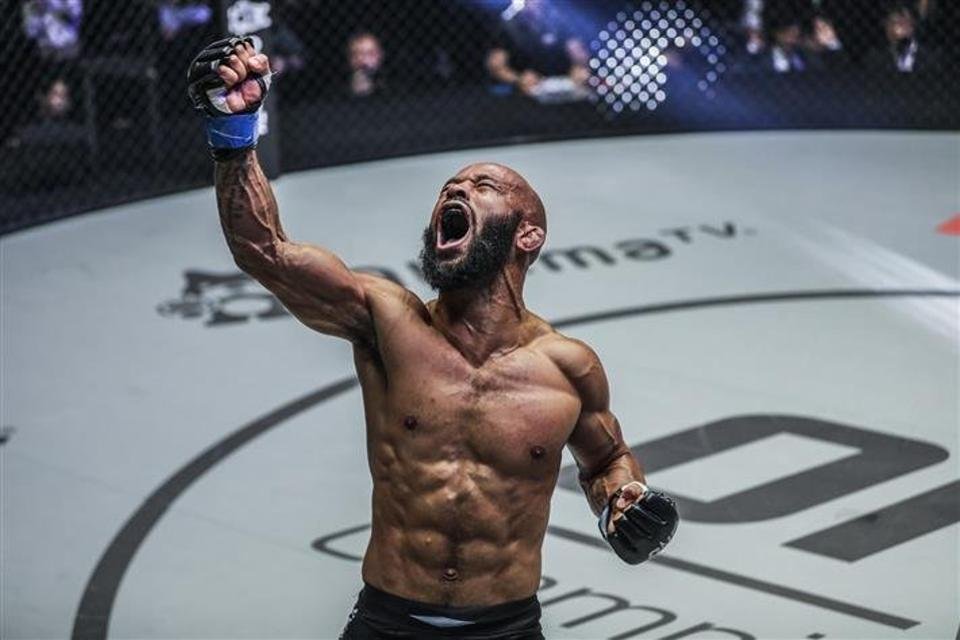 “One of the best, maybe, but I don’t want to be talking about ‘I am the greatest of all time.’ Honestly, like one of the best.”- Khabib Nurmagomedov

The Dagestani fighter admits he is one of the greatest fighters of all time but just not the greatest.

Khabib Nurmagomedov Set To Leave An Everlasting Mark On The UFC

“I focus on finish, I’m going to finish him, inshallah second or third round.”- Khabib Nurmagomedov

The undisputed UFC Lightweight champion of the world is now looking forward to making his legacy greater by defeating Tony Ferguson once and for all. Despite the fight being booked 4 times, the fighters are yet to face each other inside the octagon.

“He is real deal, that’s why I like this fight because he real challenge, real opponent. A lot of people talk about he can beat me. This is how you become greatest fighter.”- Khabib Nurmagomedov

The American Kickboxing Academy fighter fancies his chances in the ring and is sure he can drop El Cucuy. Khabib agrees to the fact that if someone can deal him a loss, it is Tony Ferguson.

The much-awaited fight will take place at the Barclays Center in Brooklyn, New York on the 19th of April. Who do you think will emerge victorious?