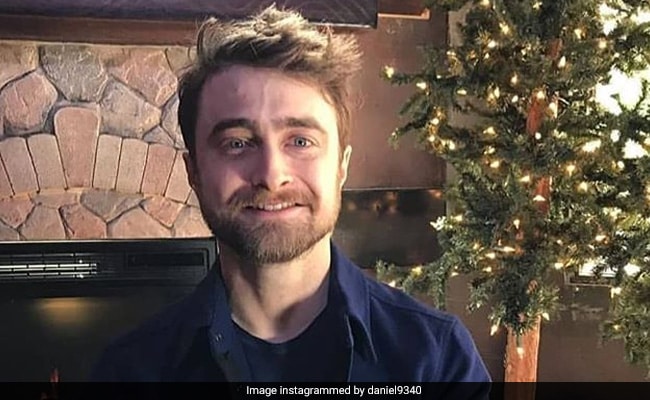 Daniel Radcliffe is best known for starring in Harry Potter films(courtesy daniel9340)Highlights"Not true," Daniel Radcliffe's spokesperson told media portals The rumour was started a fake Twitter account that looked like BBC The tweet was erroneously shared by fans and even a few journalistsNew Delhi: Harry Potter star Daniel Radcliffe was the subject of a coronavirus…

Harry Potter star Daniel Radcliffe was the subject of a coronavirus hoax recently, following which the actor’s spokesperson dismissed the rumour and told New York Post: “Not, true.” Daniel Radcliffe found a permanent spot on Twitter trends when a fake Twitter profile, with the name “BBC Breaking News”, tweeted: “BREAKING: Daniel Radcliffe tests positive for coronavirus. The actor is said to be the first famous person to be publicly confirmed.” The Twitter profile had the moniker @BBCNewsTonight, which confused netizens, including a few international journalists, who re-tweeted the post mistaking it for a genuine BBC update. Maggie Haberman of New York Times and Politico editorial director Blake Hounshell, who shared the tweet, have since then apologised for the “confusion.”

To the galaxy brains at Twitter who thought nobody would abuse the hide replies feature, behold. @JaneLytvpic.twitter.com/NgjAJHSmq6

Meanwhile, Hollywood star Tom Hanks released a statement earlier today, revealing he and his wife Rita Wilson have been tested positive for coronavirus, making him the first major Hollywood star to state that he has the virus. In his statement, Tom Hanks wrote: “What to do next? The Medical Officials have protocols that must be followed. We Hanks’ will be tested observed, and isolated for as long as public health and safety requires. Not much more to it than a one-day-at-a-time approach, no?” Tom Hanks and his wife are currently in Australia, where the actor was shooting a film on the life of Elvis Presley.

The novel coronavirus was first detected at a seafood market in China’s Wuhan and it quickly spread from there. The virus has infected over 1.25 lakh people in 100-plus countries around the world, and claiming over 4,000 lives. In India, over 60 cases of coronavirus have been detected.