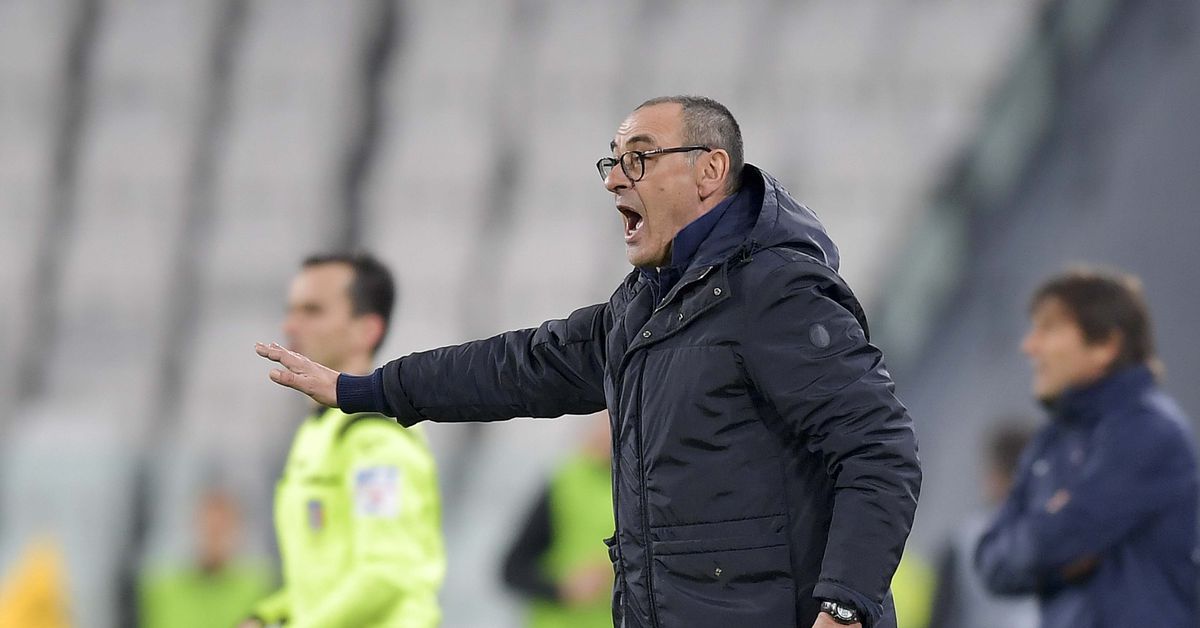 Juventus stepped up their game when it mattered the most, with a home win against Inter Milan that was effectively a six-pointer in the Scudetto race. Played behind closed-doors due to the Corona virus epidemic, Maurizio Sarri finally dropped a lacklustre Miralem Pjanic and was able to spark his side into one of their better…

Juventus stepped up their game when it mattered the most, with a home win against Inter Milan that was effectively a six-pointer in the Scudetto race. Played behind closed-doors due to the Corona virus epidemic, Maurizio Sarri finally dropped a lacklustre Miralem Pjanic and was able to spark his side into one of their better performances of the season.

“We considered it with the staff yesterday, because starting with Juan Cuadrado in the trident meant leaving Paulo Dybala and Douglas Costa out. Starting with Douglas allowed us to have both options and Dybala proved a very important card we could whip out at the right time.”

The result means Juve return to the top of the table a point ahead of Lazio, with Inter now nine points behind the Bianconeri with a game in hand for the Nerazzuri.

“This is an important victory, but there are still 12 games to go, so it’s a long road ahead. This was far more what I wanted to see from my Juventus.

“We had seemed a little empty and flat recently, so we had to choose players who could guarantee more energy, both physical and psychological. That’s the sensation we got in training from these players, but that can change in a couple of weeks.”

“He maintains that he needs to see more of the pitch in front of him, or he gets a little lost. He is doing well in this role, although in fairness he’s also in much better physical condition now than he was when playing as a trequartista.”

Gonzalo Higuain had a quiet game but Sarri was pleased with his effort and the impact Dybala had after coming on.

“Gonzalo Higuain played with sacrifice, tried to do defensive work to stop the ball getting to Marcelo Brozovic and naturally that took a lot out of him. When Paulo comes on at those moments of a match, he can be devastating.

“I was about to introduce Dybala a minute before we scored with Ramsey, but I decided to put him on anyway, as I felt that was the moment we could finish the game.”

Juventus put in a solid defensive effort in getting Wojciech Szczezny and his backline a deserved clean sheet.

“Inter tried to press us high in the first half and probably used up a lot of energy doing that. The inertia of the game changed after our goal, we had a very strong 20 minutes after that and gained confidence, whereas Inter lost it at the same moment.

“It’s very positive that we barely allowed a quality side like Inter a single shot on goal.”

There was confusion earlier in the day if there would be calcio after all or not, and a decision on what happens next week and beyond remains to be made with both the Government and Players’ Association seeking an immediate suspension of the league.

“I am a coach and can talk about football, but I am always wary of those who believe they know everything. I don’t know what the right thing is to do.

“What I have to ask is whether it’s right to take two hours of enjoyment away from those who are stuck indoors or if there really is a serious risk for the players and staff, I just don’t know the answer to those questions.

“I honestly cannot say how elevated the risks are.”

After the game, an unusually muted Antonio Conte paid tribute to his former side.

“It was a very balanced encounter up until the goal and we had started the second half much better than them, but that Ramsey goal changed everything, above all psychologically.

“It boosted their confidence and hit ours, so we were unable to recover from that.

“We tried to stay in their slipstream, but must learn from defeat and take the lessons of comparison to grow in terms of character, quality and strength. It’s a loss that must help us to grow and understand how far away we are.

“It certainly shouldn’t make us distraught, as we knew there was a gap and we lost both meetings with them. The results speak clearly, they won two and we got zero points.”

The former Juve midfielder and manager of a hattrick of Scudetti also added his concerns regarding the Corona virus outbreak.

“We are all human beings, we have loved ones and I hope the decisions are ultimately made to protect everyone, without distinction. The authorities will make the decisions, we can only accept their suggestions.”