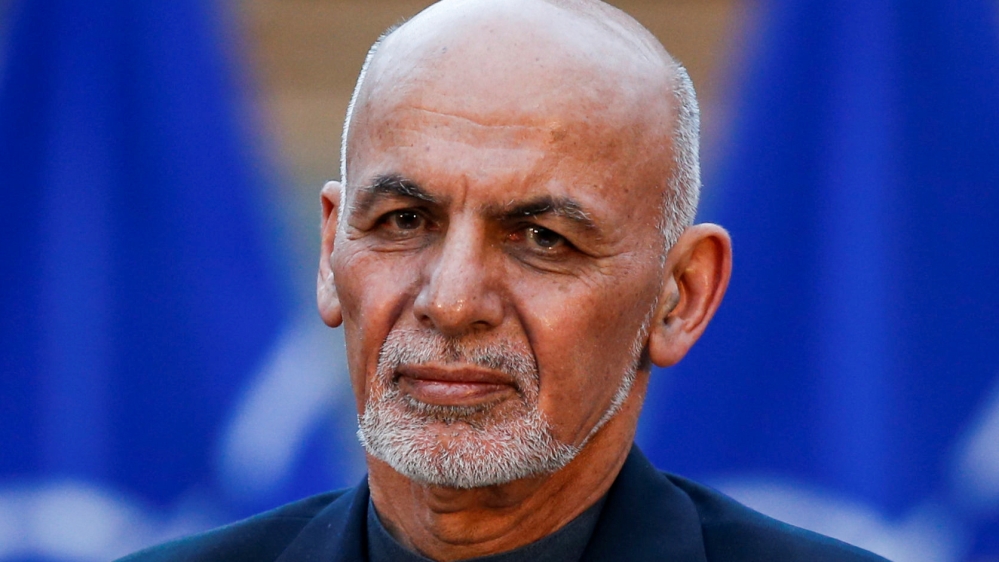 Afghan President Ashraf Ghani has postponed the inaugural ceremony for his second term in office, his spokesman said, after his rival Abdullah Abdullah suspended a plan for parallel swearing-in event, averting a political crisis for now.

“The swearing-in ceremony … will be held in the afternoon,” Ghani’s spokesman Sediq Sediqqi said on Twitter on Monday hours after Abdullah camp announced the postponement.

An official, who declined to be named, said Ghani, US Special Envoy Zalmay Khalilzad and Abdullah were continuing meetings on Monday morning as they worked towards a deal to prevent two parallel inauguration ceremonies.

Omid Maisam, Abdullah’s spokesman, said the move from their camp was contingent on Ghani also postponing his own swearing-in.

Both men issued invitations last week to parallel inauguration ceremonies on Monday, after Abdullah had disputed last month’s decision by Afghanistan’s Electoral Commission to name Ghani as the winner of September’s election.