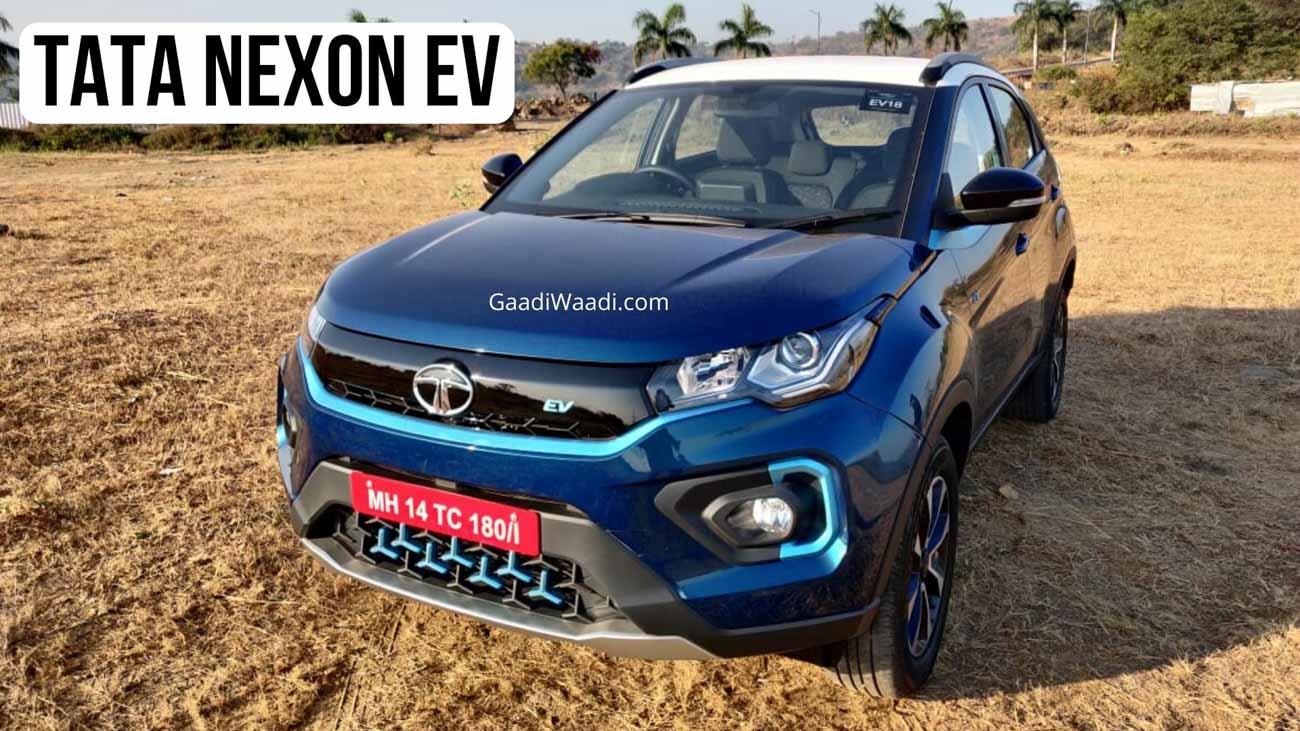 While 100% electric mobility in India s still a thing of the distant future, these five electric cars currently on sale in the market indicate that the future is certainly green Gone are the days when electric cars were either too expensive or not capable enough to take on their internal-combustion engined counterparts. The Indian…

While 100% electric mobility in India s still a thing of the distant future, these five electric cars currently on sale in the market indicate that the future is certainly green

Gone are the days when electric cars were either too expensive or not capable enough to take on their internal-combustion engined counterparts. The Indian automobile industry has witnessed a host of electric car launches in the past few months, and there is certainly no looking back.
While the charging infrastructure is still in a developing state in the country, it has not stopped some of the leading manufacturers from launching fully-electric vehicles in the country, including the homegrown manufacturers Tata and Mahindra. We have compiled a list of top 5 electric cars that you can buy in India right now, take a read –
1. Tata Tigor EV
The Tigor EV was Tata’s first electric vehicle which was earlier only supplied to Government officials. However, Tata made it available for personal and commercial use in October last year. The car comes equipped with a 21.5 kWh battery pack, coupled to an electric motor which produces 40.7 PS of maximum power, along with 105 Nm peak torque.

Tata currently retails the Tigor EV between the range of Rs 9.54 lakh and Rs 9.85 lakh (ex-showroom, Delhi), which makes it one of the most affordable electric cars in the country as of now.
2. Tata Nexon EV
Tata’s first electric SUV is based on the sub-compact SUV Nexon, and gets some cosmetical changes over the regular ICE car’s facelifted version, which was launched in the country last month. The car is powered by a 30.2 kWh battery pack, which is paired to a 129 PS/245 Nm electric motor.

The Nexon EV has a claimed range of 312 km, and the battery can be charged upto 80% via a DC fast charger in just an hour, while a 3.3 kW AC fast charger will fully charge the battery up in eight hours. Tata currently retails the Nexon EV at an introductory starting price of Rs 13.99 lakh, that goes up to Rs 15.99 lakh for the top-end XZ+ Lux variant; which makes it just Rs 1.29 lakh more expensive than the top-end ICE Nexon trim.
3. MG ZS EV
The ZS EV is MG Motor’s second product in India after the Hector, and the electric SUV has been priced between Rs 20.88 lakh and Rs 23.58 lakh (ex-showroom), which pits it directly against the Hyundai Kona Electric.

The ZS EV comes equipped with a 44.5 kWh, liquid-cooled IP67-rated battery which has a ARAI claimed range of 340 km. The battery comes permanent magnet synchronous motor pushing out 143hp and 353Nm of torque to the front wheels via a single-speed automatic transmission. Acceleration is brisk, with the claimed 0-100kph time pegged at 8.5 seconds.
Just like the Hector, the ZS EV has been packed up to the brim with features including power-adjustable driver’s seat, automatic projector headlamps with LED DRLs, 17-inch alloy wheels, keyless entry/go, a touchscreen infotainment system with connected car tech and smartphone connectivity, tyre pressure monitoring system, an electronic parking brake, PM 2.5 filter in the cabin, panoramic sunroof, rain-sensing wipers etc.
4. Hyundai Kona Electric
The Kona Electric went on to become India’s first fully-electric SUV when it was launched last year. The car comes packed with a 39.2 kWh battery which has an ARAI-certified range of 452 km. Hyundai provides a 7.2kW AC wall charger with the Kona Electric that charges the battery up to 100% in 6 hours and 10 minutes.

The SUV gets an electric motor that puts out 136 PS power and 395 Nm torque, and helps the car sprint from 0 to 100 kmph in 9.7 seconds, while the top speed is limited to 155 kmph. Hyundai retails the Kona Electric at a starting price of Rs 23.71 lakh (ex-showroom).
5. Mahindra eKUV100
Mahindra originally showcased the eKUV100 at the 2018 Auto Expo, but the launch was further pushed to the 15th edition of the event, held earlier this month. The eKUV100 comes equipped with a 15.9 kWh battery pack with fast-charging capabilities and offers a range of around 147 km on a single charge. The electric motor on the eKUV100 is good for 54 PS/120 Nm.

The electric micro-SUV also comes with connected car tech which provides features like remote diagnostics, cabin pre-cooling, remote door lock/unlock, location tracking and battery status updates through a dedicated app. Mahindra launched the eKUV100 at a base price of Rs 8.25 lakh (ex-showroom), and the car currently has no direct rival in the Indian market.