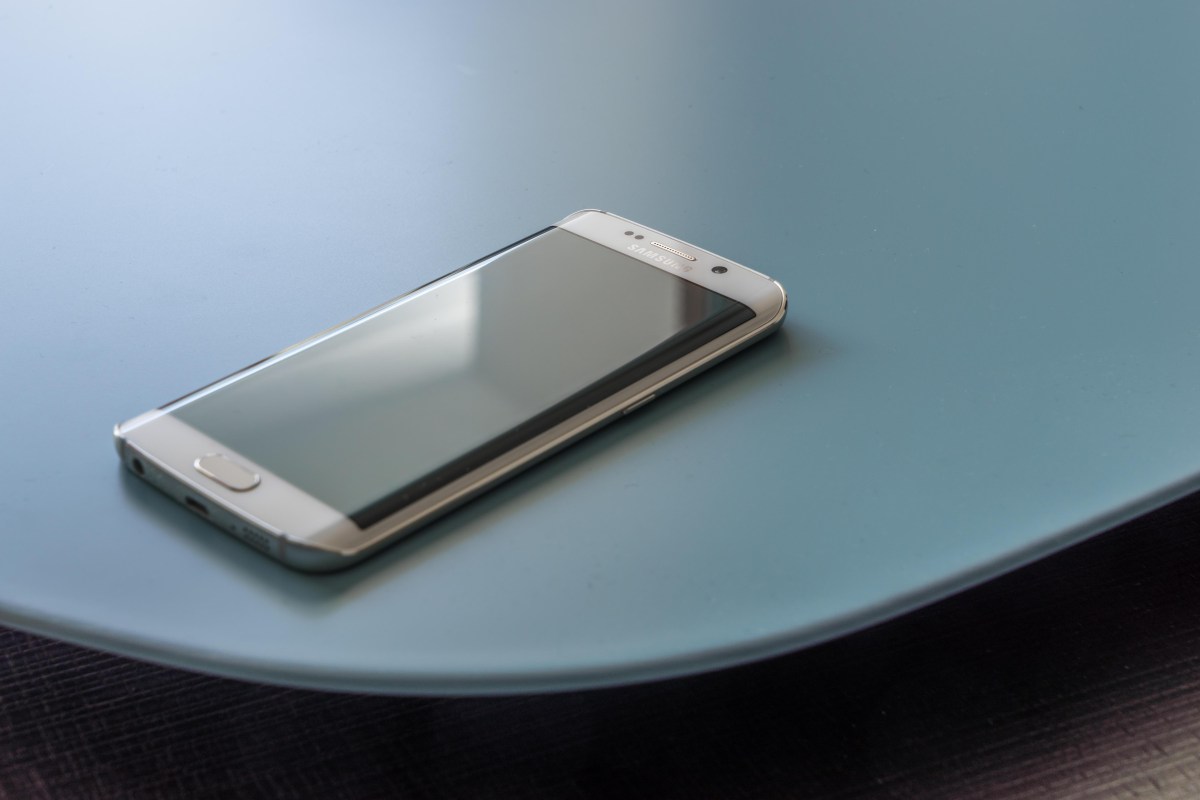 IT'S practically impossible for Google to protect your Android phone from devastating hack attacks if you don't upgrade. That's according to top cyber-experts who told The Sun that upgrading your phone is one of the best ways to stay safe. 2 If you can't update your old mobile, it's probably time to upgradeCredit: AlamyJust this…

IT’S practically impossible for Google to protect your Android phone from devastating hack attacks if you don’t upgrade.

That’s according to top cyber-experts who told The Sun that upgrading your phone is one of the best ways to stay safe.

Just this week, a Which? investigation found that as many as 40 per cent of Android users no longer receive “vital security updates” from Google.

This puts them at risk of “data theft, ransom demands and other malware attacks”.

Android phones run on software made by Google – just like an iPhone is powered by Apple code.

Many users question why Google can’t provide security updates for all phones indefinitely – but experts say it’s not possible.

“This is unrealistic and is not standard practice,” Michael Barragry, cyber-expert at Edgescan, told The Sun.

“Many products these days have a relatively short life-cycle with a finite period of security support.

“This could be anything from two years to 10 years, but it will always end.

“In particular with the pace of movement in the mobile space and considering hardware and software advances, supporting an ageing device that is hosting ageing software eventually becomes impractical.”

There are thousands of different types of Android phones, many dating back more than a decade.

And over time, it becomes difficult for Google to maintain security updates for all devices.

“Like with any technology, at some point it becomes impractical and expensive to provide updates for older devices with limited user numbers,” said Tom Davison, a cyber-expert at Lookout, speaking to The Sun.

“The sheer rate of technological advancement in smartphones means last year’s handset can age out prematurely.

“In such a competitive market, engineering resources are always going to focus on new feature development, however consumers should expect a good lifetime of support. That said, indefinite updates is not realistic.”

Got an old Android phone?

Here’s the official Which? advice on what to do…

Instead, it’s important to upgrade your phone regularly to ensure you have the latest updates.

Anyone using Android phones released in 2012 or earlier are particularly at risk.

But even newer models will be missing out on some security updates.

There are billions of Android devices out in the wild.

And just 10.4 per cent of them are using the newer Android 9.0 Pie software update.

That number is low partly because Android phones are made by many companies – not just Google.

By contrast, Apple has far greater control over iOS devices, because it makes them all in-house.

So 77 per cent of all iOS devices introduced in the last four years use the latest iOS 13 software.

And iOS 13 is available on devices going back to 2015, while many Android gadgets lose supported after just a year or two.

“Leaving millions of users at risk of serious consequences if they fall victim to hackers.

“Google and phone manufacturers need to be upfront about security updates.

“With clear information about how long they will last and what customers should do when they run out.

“The government must also push ahead with planned legislation to ensure manufacturers are far more transparent about security updates for smart devices – and their impact on consumers.”

“We provide security updates with bug fixes and other protections every month, and continually work with hardware and carrier partners to ensure that Android users have a fast, safe experience with their devices.”

How to unlock hidden puzzles on Android 10 update

‘Golden asteroid’ could make everyone on Earth a billionaire

FLU GOTTA BE KIDDING ME

Coronavirus conspiracies including claims it was ‘made by CIA’

When is the next Full Moon in 2020? February’s ‘Super’ Snow Moon date

In other news, WhatsApp has finally launched ‘dark mode’ on iPhone and Android.

Android users have been warned that some hugely popular apps on the Google Play Store could put them at risk.

Invitations to hundreds of thousands of supposedly private WhatsAppchats have been published online.

And, Instagram fans have unearthed a secret feature in a popular sticker that lets you switch on your sound with one tap.

Do you think phone makers do enough to protect your info? Let us know in the comments!

We pay for your stories! Do you have a story for The Sun Online Tech & Science team? Email us at tech@the-sun.co.uk