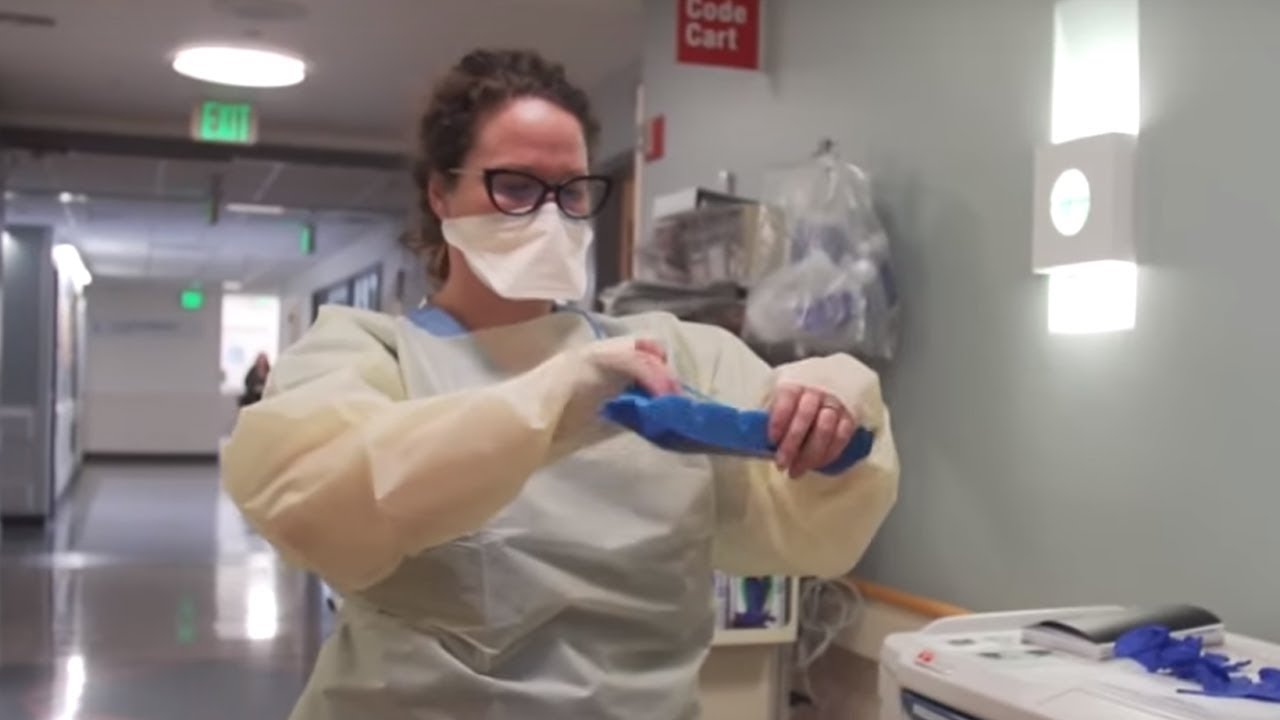 California Declares Coronavirus State of Emergency
This week, Gov. Gavin Newsom declared a state of emergency to obtain federal aid and additional resources to contain the spread of the coronavirus, and San Francisco Mayor London Breed announced the city’s first two cases of the respiratory illness. Health officials also announced on Wednesday the first death in the state from the virus. The Placer County resident had returned from a cruise to Mexico when he started experiencing symptoms. There are now at least 60 cases of COVID-19 in California, second only to Washington state, where at least 14 people have died.

Health Care Workers and Coronavirus
There are more than 250 confirmed cases of the coronavirus in the U.S., according to Johns Hopkins University. Health care workers are on the frontlines of testing and treating patients infected with the illness or suspected of having it. This week, the National Nurses United union announced the results of an online survey given to nurses in 48 states. Among the findings: Fewer than one in five said their employer has a plan for health workers with known or suspected exposure to the coronavirus, and only 30% said their employer has enough equipment to protect health workers dealing with a surge in infections.

Super Tuesday Results
On Tuesday, former Vice President Joe Biden won major victories in 10 of the 14 states that cast ballots in presidential primaries this week. Vermont Sen. Bernie Sanders prevailed in Colorado, Utah and his home state. He’s also projected to win heavily in California, where 415 delegates are up for grabs. Also this week, former New York City Mayor Mike Bloomberg and Sen. Elizabeth Warren dropped out of the race. This is the first time that California has held its primary on Super Tuesday in March, moving it up from June. Voters across the state also decided the fate of local and statewide ballot measures, including Proposition 13, a state bond measure to fund upgrades and repairs to public schools, and Proposition D, a tax on vacant storefronts in San Francisco.