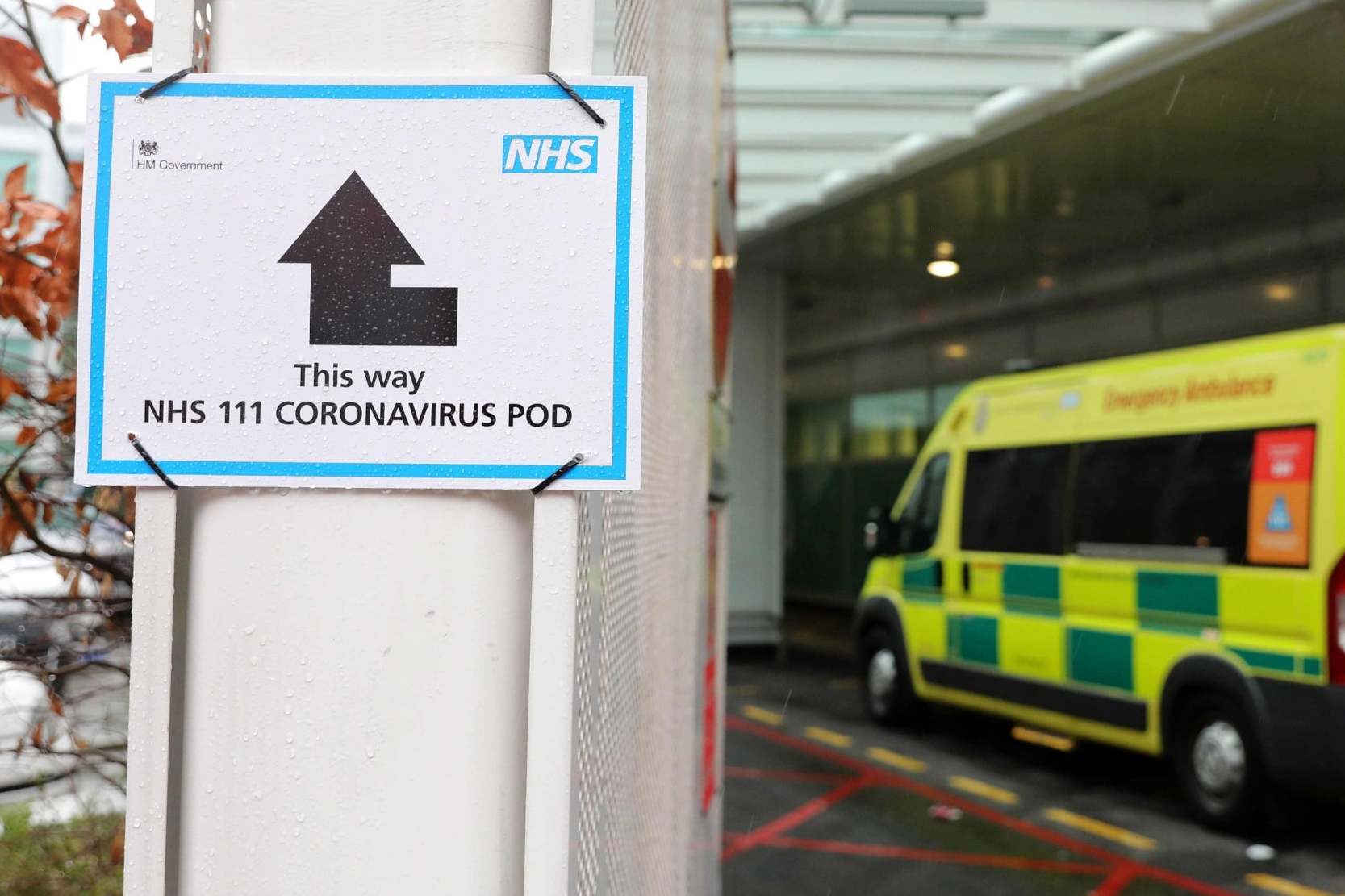 The latest headlines in your inbox The family of a grandfather who became the second person in the UK to die from coronavirus  fear he could have passed on the infection as he was not isolated quickly enough.  The man in his 80s, who had underlying health conditions, died on Thursday while being treated at Milton Keynes University…

The family of a grandfather who became the second person in the UK to die from coronavirus  fear he could have passed on the infection as he was not isolated quickly enough.

The man in his 80s, who had underlying health conditions, died on Thursday while being treated at Milton Keynes University Hospital.

According to his family, the man was left coughing with “quite severe symptoms” on a ward with “lots of other sick patients for six or seven hours” before being moved into isolation.

A relative, who asked to remain anonymous, told the Guardian: “Our concern is that the hospital were too slow to detect that our relative had symptoms similar to those of coronavirus and too slow to move him from a ward into isolation, and that that may have put a lot of people – fellow patients on the ward, staff who were looking after him and visitors who came to see him – at risk of contracting the virus from him.”

They added: “We think they should have put him into isolation right away, as soon as he arrived, given his symptoms. That was a failure by the hospital. He was coughing a lot and had quite severe symptoms.

“Despite that, he was put on a ward with lots of other sick patients for six or seven hours before he was moved into isolation.

“During that time a lot of relatives came to see him, both adults and children. Who knows if any of them have now got coronavirus and are maybe spreading it to older people who might get sick?”

Relatives said they were told he had the disease, which has a mortality rate of 15 per cent with people over the age of 80, an hour before he died on Thursday evening.

They also said they were concerned about the reason they were given for his death, which was presumed to be that he took off his oxygen mask and asphyxiated.

In a statement, the trust said: “His family has been informed and our thoughts and condolences are with them at what is undoubtedly a difficult and distressing time.

“The hospital continues to work with Public Health England to isolate any patients or staff who had contact with the patient.”

The trust said all services and appointments at the hospital were “running normally” and that it was following advice to minimise the risk of the virus spreading.

Chief medical officer Professor Chris Whitty said work was already under way to establish who the man had come into contact with.​

On Thursday evening another patient, reported to be a woman in her 70s, became the first person in the UK to die after being diagnosed with Covid-19 while at the Royal Berkshire Hospital in Reading.

It comes as Government ministers are next week expected to advise elderly people to visit relatives now before “social distancing” policies are introduced.

British pensioners could be warned to stay at home and will likely be told to avoid crowded areas, the Daily Telegraph reported.

Meanwhile, ministers are said to be in talks with retailers and delivery companies about providing supplies to vulnerable people who are self-isolating, the newspaper reported.

As of 9am on Friday, 163 people had tested positive for Covid-19 – up from 115 cases reported at the same time on Thursday.

Northern Ireland then confirmed its fourth case later on Friday, bringing the total to 164.

The deputy chief medical officer, Jenny Harries, said that discussions about how to help older people are ongoing.

She told Sky News: “One of the important parts of that is not just about the recommendation or not to isolate, but actually ensuring that they have all of the supplies and care that they need.”

Last week, a British tourist who had been on board the Diamond Princess cruise ship, which was quarantined in Japan, became the first UK citizen to die after testing positive for the virus.

Mr Johnson is due to chair a meeting of the government’s Cobra civil contingencies committee on Monday as it is now “highly likely” the infection will spread in a “significant way”, a No 10 spokesman said.

“Officials will therefore accelerate work on the delay phase of the Government’s plan,” the spokesman added.

Meanwhile, sports governing bodies and broadcasters have been called to a Government meeting to discuss how to deal with the outbreak’s possible impact on the sporting calendar.

The meeting is part of the Government’s long-term contingency planning and will cover various possibilities, such as holding events behind closed doors, should the virus continue to spread and gatherings of large numbers of people are banned

It will be hosted by the Department for Digital, Culture, Media and Sport on Monday morning.

New blog posts from Public Health England (PHE) suggested people may need to get supplies for loved ones if social-distancing measures are brought in and more people are told to stay at home.

The posts urged people to “plan ahead”, adding: “Everyone has a part to play, and we’re asking people to think about what they do in a typical week, how they could limit contact with others if asked to, and how they could help people in their community who might need support if certain social-distancing measures were put in place.

“This might include helping older relatives and neighbours to get some food in, so that they would have supplies for a week or so if required, ensuring someone would be available to go shopping for them, or arranging for online delivery if they needed it.”

Prof Whitty has said half of all coronavirus cases in the UK are most likely to occur in just a three-week period, with 95 per cent of them over a nine-week period.