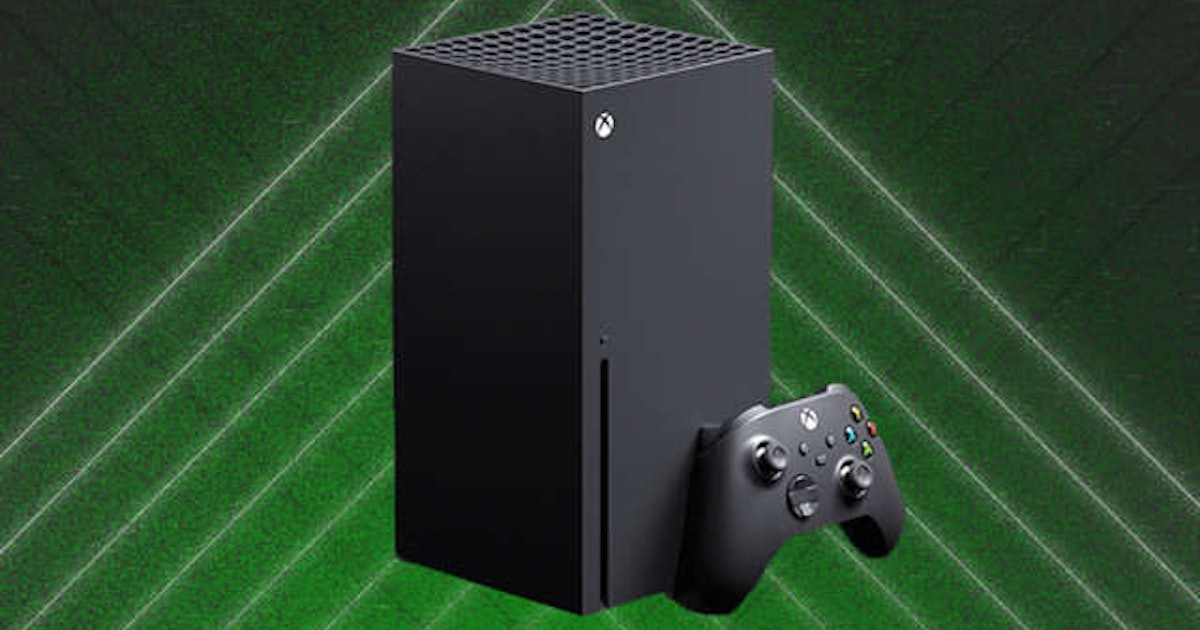 The oft-rumored Project Lockhart, a less powerful version of Microsoft's next-generation Xbox Series X console, has reemerged with new leaks suggesting that it could cost as little as $300. If true, this would give Microsoft a massive advantage in taking on the PS5 this fall.These latest Project Lockhart rumors stem from Dealer Gaming, an Xbox-focused…

The oft-rumored Project Lockhart, a less powerful version of Microsoft’s next-generation Xbox Series X console, has reemerged with new leaks suggesting that it could cost as little as $300. If true, this would give Microsoft a massive advantage in taking on the PS5 this fall.

These latest Project Lockhart rumors stem from Dealer Gaming, an Xbox-focused influencer who claims that Microsoft will be telling us more about this alternative version of the Xbox Series X “soon.” He also claims that this version, which some have deemed the Xbox Series S, will have a 4 Teraflop GPU and a Zen CPU, at that Microsofts sees this as an “entry model” into the Xbox ecosystem. Reports have also suggested that this model will be digital-only.

Though it seems fairly underwhelming when compared to the Xbox Series X’s impressive specs, it compensates for that with a very low price. Dealer Gaming says that this console will only cost $300. The PS5 and Xbox Series X are rumored to cost between $400 or $500, so this half-step into next-gen gaming has the potential to make Microsoft the much more appealing option this fall.

Price is very important to gamers as we approach the next generation of consoles. In an informal poll hold by Mortal Kombat creator Ed Boon last month, price came in as the most important element people will be considering when choosing a next-gen console. It beat out backward compatibility, better graphics, and even exclusives, so this reportedly cheap Project Lockhart makes a whole lot of sense.

Microsoft has previously shown that they want to be competitive when it comes to pricing, telling The Verge in November 2019 that “we will not be out of position on power or price.” Project Lockhart appears to be a part of this, as it has been rumored to be in development for over a year.

The idea of two next-generation Xbox consoles was first teased by Windows Central all the way back in a December 2018 report from before the reveal of Project Scarlett (Xbox Series X’s codename). While a June 2019 article from Thurott claimed that Lockhart had been dropped due to concerns of developers, that turned out to not be true as a Kotaku report in December 2019 claimed that both versions of Microsoft’s next-generation console were in development.

Thanks to this rumor from Dealer Gaming, it appears that we will finally be learning about everything Project Lockhart will have to offer soon.

While these comments from Dealer Gaming about a specific reveal date should be regarded with skepticism, since he did not specify sources, plenty of previous rumors do indicate that Project Lockhart is real. If it doesn’t sacrifice too much in terms of performance, this could be a prime opportunity for Microsoft to undercut the PS5. With PS5 rumored to cost upwards of $500, a $300 Xbox will appeal to many. Transitioning between Xbox models should also be easy thanks to Smart Delivery. This Lockhart rumor further suggests that Microsoft plans to take an aggressive stance with its next-gen console.