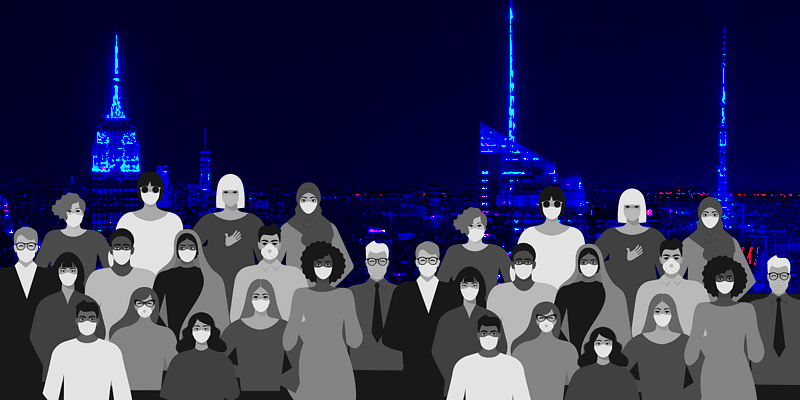 Zuckerberg said in a post on his Facebook account that the company is working with national health ministries and global organisations like the World Health Organisation, the US Centers for Disease Control and Prevention and UNICEF to get out timely and accurate information on the virus.

Zuckerberg said Facebook will also give support and millions more in ad credits to other unspecified organisations.

Facebook has previously taken other measures to fight virus hoaxes and misinformation, including removing false claims and conspiracy theories and showing users a pop-up directing them to the World Health Organisation or their local health authority for the latest information.

A Beijing-based intensive care doctor, now working in Wuhan, the city at the epicentre of China’s coronavirus outbreak, says designated hospitals in the city are seeing an increasing number of empty beds after a large number of virus patients were discharged.

Du Bin added, however, that there’s always the possibility of another spike in new cases.

Du said on Wednesday that a major cause of deaths in younger patients may have been the prolonged application of certain high-dosage treatments that ended up causing more harm than good.

Cao Bin, a doctor specialising in respiratory research, who is currently in Wuhan, told reporters, “The war is not over.”

Cao said Chinese researchers have led initial clinical trials of two antiviral drugs and will soon share the results of the trials with the World Health Organisation.

Germany has joined several other countries in banning the export of medical equipment such as respiratory masks, gloves and protective suits in most cases.

Germany, like other nations, has faced a shortage of such equipment as concerns over the widening coronavirus outbreak have mounted. In Germany itself, 240 infections have been confirmed so far.

Germany’s interior ministry said on Wednesday that exemptions from the export ban will be allowed only under strict conditions, such as for concerted international aid actions. Russia’s government on Wednesday banned the export of masks, respirators and other protective gear along with anti-virus medicines until June 1. It also noted that the ban doesn’t cover humanitarian aid.

The Ministry for Industry and Trade said the move is intended to prevent an artificial deficit of protective goods, which are being increasingly sold abroad as global demand has soared.

The Czech government said it is banning exports of respirators and will start regulating their sale at home, saying it needs them for health workers and others. The Czech Republic has five confirmed cases of the new virus.