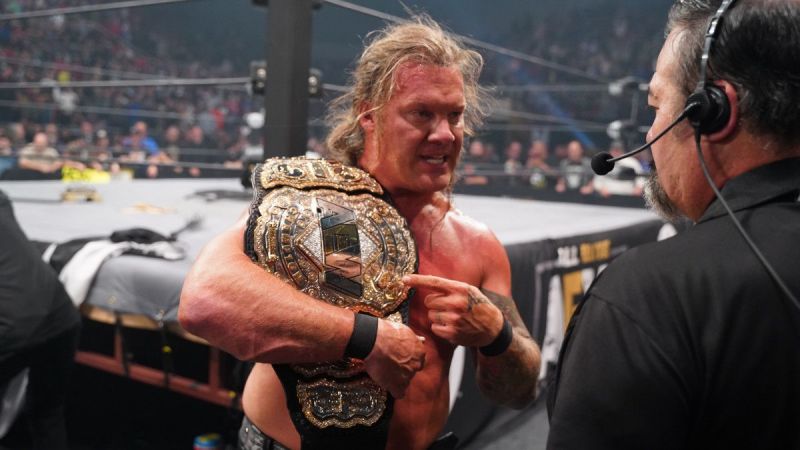 Chris Jericho will defend the AEW World Championship against Jon Moxley at the Revolution PPV later tonight. Jericho and Moxley’s match is one of the most keenly-awaited on the card.

Le Champion sat down with Justin Barrasso of Sports Illustrated ahead of Revolution and amongst other topics, discussed the differences between AEW and WWE.

Jericho started off by describing the creative process in AEW:

There’s no bookers, no writers. I’m coming up with these ideas and bouncing them off of a couple guys. These are all our ideas.

Also, it’s not like I’m coming up with every single thing. But the basic skeletons, like, ‘Here’s what I’ve got for the first six weeks for Jericho-Moxley.’ Then each week we tighten it up and focus it. I’ve never been in that position before.

Jericho went on to talk about what the process was like in WWE, saying that a writer would call him about the plan for RAW on Sunday. If Jericho didn’t like what was in the script, he would wait outside Vince McMahon’s office for three hours and explain why he wanted to do things in a different way.