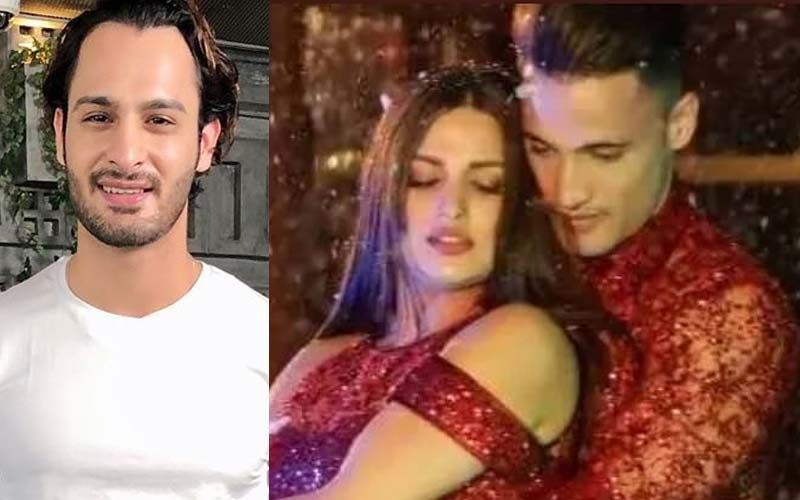 The Khabri has been tweeting against Asim...He wants an interview. I told him I shall arrange it. It didn't happen as Asim was busy in events etc. So I guess he is angry. We did get a lot of support from him. I thank everyone who supported my brother.But The Khabri has now turned and…

The Khabri has been tweeting against Asim…

He wants an interview. I told him I shall arrange it. It didn’t happen as Asim was busy in events etc. So I guess he is angry. We did get a lot of support from him. I thank everyone who supported my brother.

But The Khabri has now turned and hit below the belt. I don’t think he should have done that. The tweets in question are not in good taste.

Now that a lot of time has passed and you must have thought in peace, what’s your take on Sidharth Shukla’s win. There’s still a school of thought that he was allowed to get away with his violence.

Well, many were allowed to get away. This season had maximum violence. The push was bypassed. People were not punished. 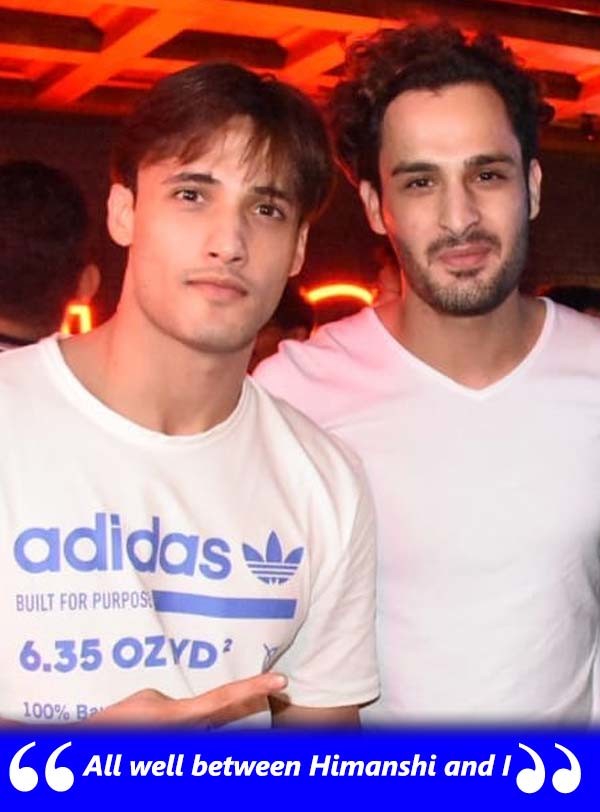 But you see, the extent to which the violence was happening, I think the show would have been over in 2 months if Colors had started eliminating contestants on grounds of violence.

But let me tell you that I certainly don’t endorse violence. We could have had the show without it.

You were against Asim’s affinity for Himanshi Khurana…

There was a certain misunderstanding. The media was writing about it. But you unfollowed Khurana on Insta…

Yes, I did. So as I said there was a certain misunderstanding. She felt that I and some followers of Asim had turned against her.

Yes, I would have loved to. But I can’t hold that against Himanshi. The decision was taken by the creatives at Colors and at the end of the day, I respected that decision. So you are okay now with Asim’s love for Himanshi?

As I told you, I wasn’t against it. Yes, Asim and Himanshi are in a relationship.

And, I am happy about it. I will not oppose my brother. My happiness lies in his happiness. Have you told him that you are okay with Himanshi in his life?

Let me ask you straight up. If Himanshi and Asim decide to marry, what will be your reaction?

You marry someone who understands and supports you. If Asim feels he has found that someone, I have no objection.