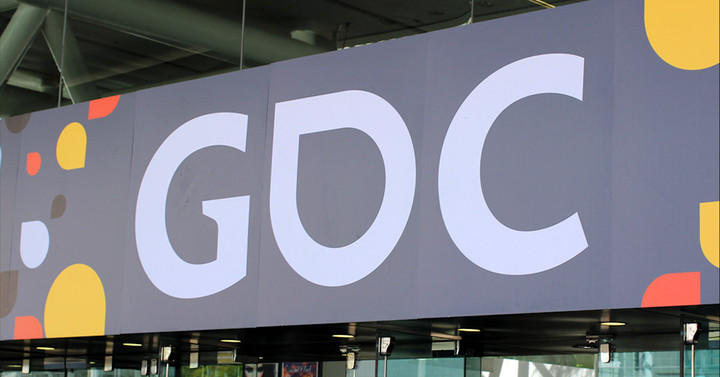 This year’s annual Game Developers Conference has been postponed amid growing concern about the international coronavirus outbreaks. The event, which has run since 1988, was expected to take place from March 16th–20th in San Francisco. “After close consultation with our partners in the game development industry and community around the world, we’ve made the difficult…

This year’s annual Game Developers Conference has been postponed amid growing concern about the international coronavirus outbreaks. The event, which has run since 1988, was expected to take place from March 16th–20th in San Francisco.

“After close consultation with our partners in the game development industry and community around the world, we’ve made the difficult decision to postpone the Game Developers Conference this March,” reads a note posted to the official GDC post Friday evening. “Having spent the past year preparing for the show with our advisory boards, speakers, exhibitors, and event partners, we’re genuinely upset and disappointed not to be able to host you at this time.”

The GDC organizers say they “fully intend to host a GDC event later in the summer,” and that the “we will be working with our partners to finalize the details and will share more information about our plans in the coming weeks.”

The organization behind the conference, exhibition company Informa, intends to refund attendees the cost of tickets, although it’s unclear if a system will be in place to transfer tickets to the planned summer version of the conference. It’s also unclear how GDC will fit into an already-packed summer of game events include E3 in June and Gamescom and Pax Prime in August, all three of which may ultimately be similarly impacted by the coronavirus.

In the weeks leading up to GDC, companies like Sony, Facebook, Electronic Arts, Kojima Productions, Unity, Amazon, and Epic all withdrew their attendance. Each cited health and safety concerns regarding the event. All of GDC’s China-based exhibitors also pushed their attendance to 2021, while China-based conference attendees would not be present. Organizers also announced that it would expand its flu season protocol to include additional sanitation measures.

GDC “postponed”
– all tickets refunded (will take time to process)
– speakers invited to submit their talks for them to be distributed free online in the coming
– some events will be organised still, but purely online, streamed on Twitch pic.twitter.com/JYw7EjD7E6

A spokesperson previously told The Verge that, as of February 25th, the conference would move forward as planned. In order to better prepare for potential infections, San Francisco’s mayor declared a state of emergency for the city.

San Francisco itself has yet to have any confirmed cases; at least one Californian from Solano County has contracted the illness from an unknown source. Events such as PAX East also lost several exhibitors due to coronavirus concerns. Mobile World Congress, the world’s biggest mobile trade show, was canceled this year in mid-February, while Facebook canned its F8 developer conference February 27th.

GDC caters to a variety of game industry professionals and journalists. Last year, it hit record attendance with more than 29,000 people.

Following the event’s postponement, the team behind Gamedev.World, an international game developer conference started to make the benefits of GDC more accessible around the world, announced a fundraiser to raise money for developers who’ve already spent significant amounts of money planning to attend GDC.

Many developers have spent a significant amount of money on travel, hotel, & visas to go to a cancelled GDC.@gamedevworld is announcing fundraising efforts March 28th-April 3rd for the GDC Relief Fund to help alleviate marginalized developers’ burdens. https://t.co/TqJIMZJgyY

“Even though GDC has committed to refunding the tickets of attendees that haven’t cancelled, many developers around the world do not have a way to refund their visas, lodging, and travel costs. Many worry that they did not just lose the opportunity of attending this years’ conference, but also the possibility to re-route the funds spent to other opportunities throughout the year,” reads the fundraiser announcement.

“In response, Gamedev.world is announcing a week-long public fundraising effort, starting March 27th until April 3rd,” Gamedev.World says. “For the duration of the week, we will present — for free, live-translated, and online — various talks from both marginalized developers and the sponsors that made the event possible.” Gamedev.World says it will be accepting donations throughout the course of the fundraiser and “every single dollar the event makes will go towards our partners at the GDC Relief Fund and the marginalized developers most affected by these cancellations.”

There wil also be game bundles and a game jam in collaboration with indie storefront Itch.io, with all proceeds of the pay-what-you-want bundle, which will include existing games developers decide to donate and those created during the game jam, going toward the relief fund.