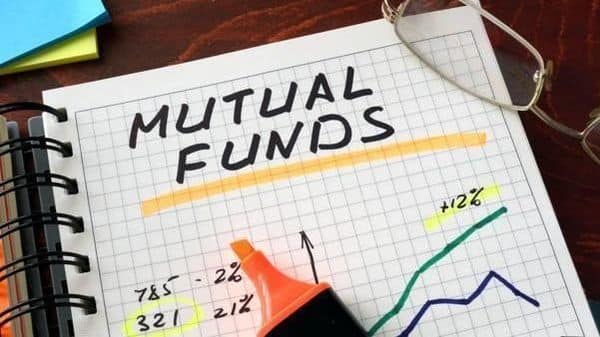 (Photo: iStock) 3 min read . Updated: 26 Feb 2020, 08:38 PM IST Neil Borate The move is likely to ease flows into direct plans of mutual fundsPreviously, investors had to go through an intermediary platform to invest in such plans In a circular put out on its website on 26 February, market regulator Sebi…

The move is likely to ease flows into direct plans of mutual fundsPreviously, investors had to go through an intermediary platform to invest in such plans

In a circular put out on its website on 26 February, market regulator Sebi allowed investors to directly buy and sell mutual funds through stock exchanges without going through stock brokers or mutual fund distributors. The regulator directed exchanges, clearing corporations and depositories to set up the infrastructure required for this purpose. The move is likely to ease flows into direct plans of mutual funds. Such plans which do not have distributor commissions charged on them were introduced by Sebi in 2013.

Previously, investors had to go through an intermediary platform to invest in such plans. This could be an aggregation platform like MF Utility or a fintech platform like Paytm Money or Zerodha Coin which are structured as Registered Investment Advisor (RIAs). Many of these avenues were free, but rested on business models such as cross selling of other financial products to direct mutual fund investors.Intermediaries are also allowed to use the infrastructure of stock exchanges to facilitate mutual fund transactions for their clients. Mutual Fund distributors were given this facility in 2014 and RIAs were given this facility (exchange infrastructure) in 2016.
“The Sebi notification will allow stock exchanges to directly offer mutual funds to the public, without the intermediation of brokers. The exchanges might offer a window on their websites to allow this to happen,” said Deepak Jasani, Senior Vice President, Retail Research at HDFC Securities. “It is a great step towards ease of doing business,” said Swarup Mohanty, CEO, Mirae Asset Mutual Fund who welcomed the move. “It might help broaden participation. If it does, it is good for all,” said Nithin Kamath, CEO, Zerodha. However Jasani also highlighted the costs of the SEBI move for exchanges. “A large retail operation will entail a whole set of costs such as KYC cost, back-office, customer care and a payment infrastructure for which they may have to be compensated by way of fees or charges by the AMCs or investors. In any case AMCs also allow investors to invest directly in MF schemes through their respective websites,” he said.
Some intermediaries also expressed reservations about the circular. “Exchanges are a quasi regulator. This move will entail them having to set up customer facing teams and back office infrastructure. It is not clear how this will go hand in hand with their quasi regulatory status,” said the CEO of a large brokerage house who did not wish to be named. The operations head of a mid-sized mutual fund house also expressed the apprehension that direct plan expense ratios will go up. “Exchanges will ultimately recover their costs from AMCs. This will push up costs on direct plans since most of the exchange intermediated flows will come through direct plans,” he said.
“This move is expected to provide a level playing field to mutual fund distribution platforms of stock exchanges compared to Mutual Fund Utility (MFU). That said, this is just one additional avenue of direct plan investment. Ealier investors could buy and sell direct mutual funds through MFU, AMC websites or fintech platforms. This will share some pie of Do-it-Yourself AUM (which has neither a distributor nor an RIA code) which currently stands at 22% of mutual fund assets,” said Ganesh Ram, Business Head (Mutual Funds) at BSE. MF Utility is an aggregation platform owned collectively by several AMCs. “Exchanges will also onboard non KYC compliant investors,” he added. Direct plans account for about 40% of mutual fund assets out of which DIY plans account for 22% of assets.