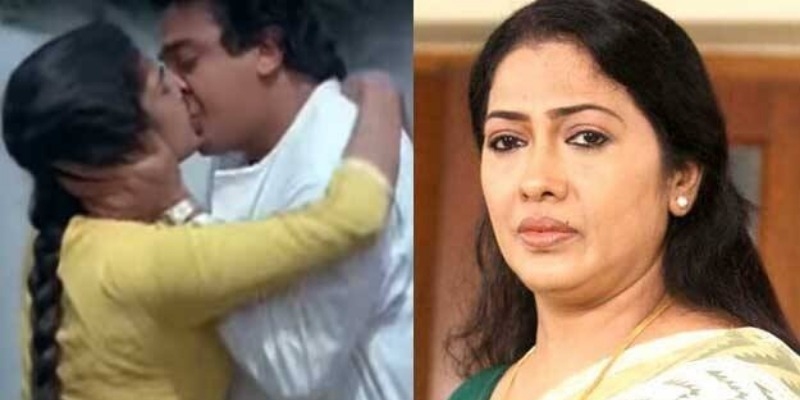 Veteran actress Rekha has played several critically acclaimed roles in the 80s and 90s.  The gorgeous actress who once starred alongside massive superstar Kamal Haasan in the 1986 romantic drama 'Punnagai Mannan', recently revealed that Kamal Haasan had kissed her in a scene in the film without her consent. The video of the interview in which she revealed the… 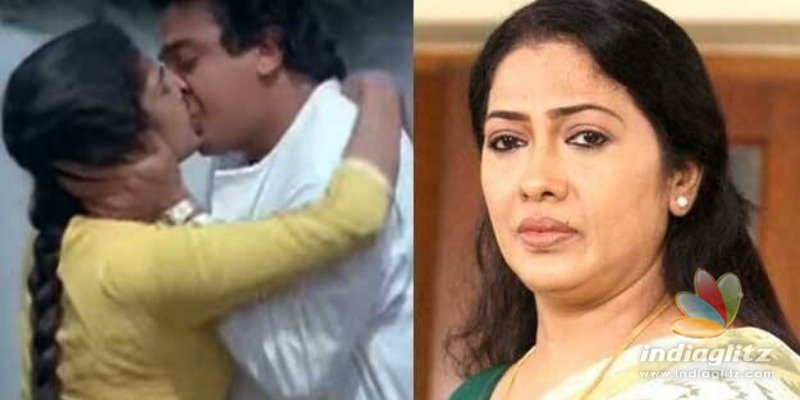 Veteran actress Rekha has played several critically acclaimed roles in the 80s and 90s.  The gorgeous actress who once starred alongside massive superstar Kamal Haasan in the 1986 romantic drama ‘Punnagai Mannan’, recently revealed that Kamal Haasan had kissed her in a scene in the film without her consent.

The video of the interview in which she revealed the same, has created a stir online. In the interview, Rekha revealed that Kamal Haasan and the late Tamil cinema director Balachander tricked her into doing the scene. “Audience will not believe if I say, that the scene was shot without my permission. K Balachandar Sir is not alive now and only Kamal would be able to talk about this. It is the scene in which Kamal and I commit suicide from the top of a waterfall. While filming Sir (K Balachandar) told us to close our eyes as the characters were committing suicide. “Hope you remember what I told you”. His decision was that Kamal should kiss me in the next scene. And it happened exactly like that. Then we had to jump when he said 1, 2, 3… we kissed and then jumped. I told them that my father will create a problem… but the then assistant director, Suresh Krishna sir, replied: “Just consider it as a big king kissing a small child” Rekha recalled. 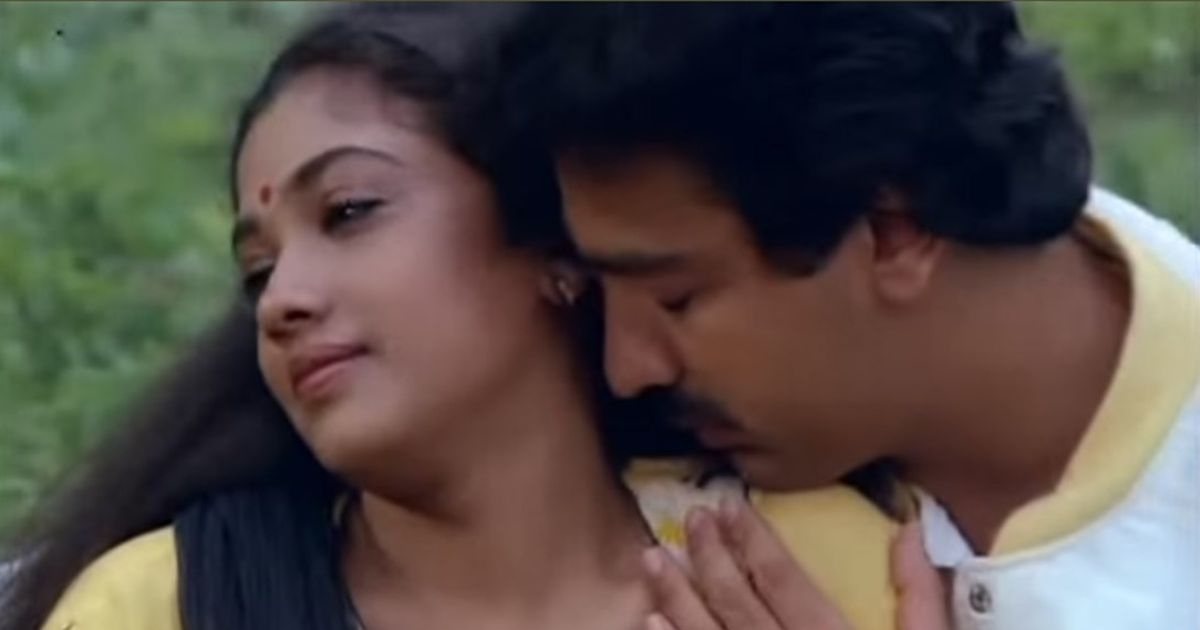 She further added, “They also told me that the scene would not be made to appear vulgar and it would be taken by the audience as a reflection of love. After the shoot, I told my mother that they had cheated me with a kiss. After the release of the film I revealed this in several interviews, because of which Kamal and Sir were angry with me. However, I was particular about making this public since it was done without my permission,” Rekha explained.

Rekha, who was only 16 when she did the film after completing class 10, also talked about being told that the Censor Board would not approve of the kiss. She added that she would never have agreed to kiss if she was aware of the same in advance. She also highlighted that the kiss helped the film in totality to bring out certain needed emotions. She also said that neither Balachander nor Kamal Haasan apologized to her after filming the scene.

Though Rekha never demanded an apology from either Kamal Haasan or the late Balachander for the incident, netizens are demanding Kamal to apologize.

This would have made the headlines if it happened in Hollywood. This is proper 'sexual harassment at the workplace'. Worst is, they've even planned it.

But since it's Kamal saaaaar and Balachandar saaaaar, it should be fine I guess. pic.twitter.com/alPAC7eXJy