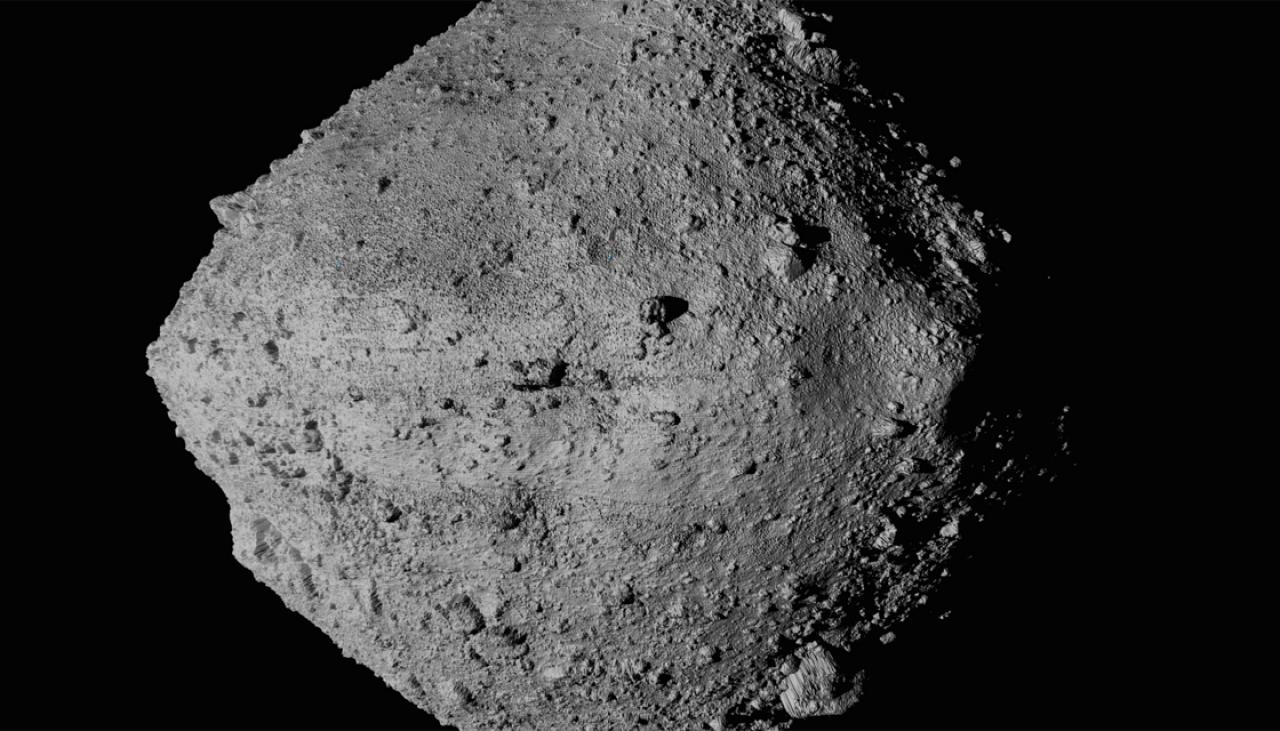 Forget about training up a bunch of miners as astronauts and giving them a nuke - if a killer asteroid was on its way to Earth we'd have little choice but to try and knock it off course and cross our fingers, scientists say. Researchers at MIT looked at two known asteroids in our vicinity…

Forget about training up a bunch of miners as astronauts and giving them a nuke – if a killer asteroid was on its way to Earth we’d have little choice but to try and knock it off course and cross our fingers, scientists say.

Researchers at MIT looked at two known asteroids in our vicinity which have the potential to strike us in the future, causing widespread death and destruction – Apophis and Bennu.

Apophis is due to fly by us in 2029 and 2036, while Bennu has an estimated one-in-2700 chance of hitting the Earth sometime late next century.

Even if they miss, there’s a chance the Earth’s gravitational pull could change their orbits and put them through what scientists call a gravitational ‘keyhole’ – once that happens, a collision is inevitable.

“A keyhole is like a door – once it’s open, the asteroid will impact Earth soon after, with high probability,” said Sung Wook Paek, lead author of the study.

There have been several suggestions of how to deal with a doomsday asteroid – including  tugging it off course with a ‘gravity tractor’ or hitting it with a nuclear weapon. The researchers said the latter course – made famous in Hollywood blockbuster Armageddon – “remains a controversial issue in the planetary defense community” and we might have to deal with nuclear fallout, particularly if the asteroid isn’t blown off course.

And we might not have enough time to use a gravity tractor, leaving a “kinetic impactor” the only emergency option.

“The basic physics principle is sort of like playing billiards,” said Paek.

But if the impactor’s calculations are off, it might not work – so the team looked at whether it would be possible to send up probes ahead of time to get better data.

They found with Apophis – named for the Egyptian god of chaos – the best option would be to send up a small impactor and a probe to measure the difference that makes, then a bigger impactor to finish the job. But they’d need about five years’ notice before it passed through a keyhole for that to work.

If they had between two and five years’ notice, they’d have to make do with just one impactor; anything less than that, and it might be too late.

“Even a main impactor may not be able to reach the asteroid within this timeframe,” said Paek.

As for Bennu, scientists know a lot more about its composition, so might not have to send up a scout first – just hit it out of the sky.

Paek says our best bet would be to stop either asteroid passing through a keyhole at all, rather than waiting to confirm it was actually going to hit Earth.

“People have mostly considered strategies of last-minute deflection, when the asteroid has already passed through a keyhole and is heading toward a collision with Earth. I’m interested in preventing keyhole passage well before Earth impact. It’s like a preemptive strike, with less mess.”

The research was published in journal Acta Astronautica.