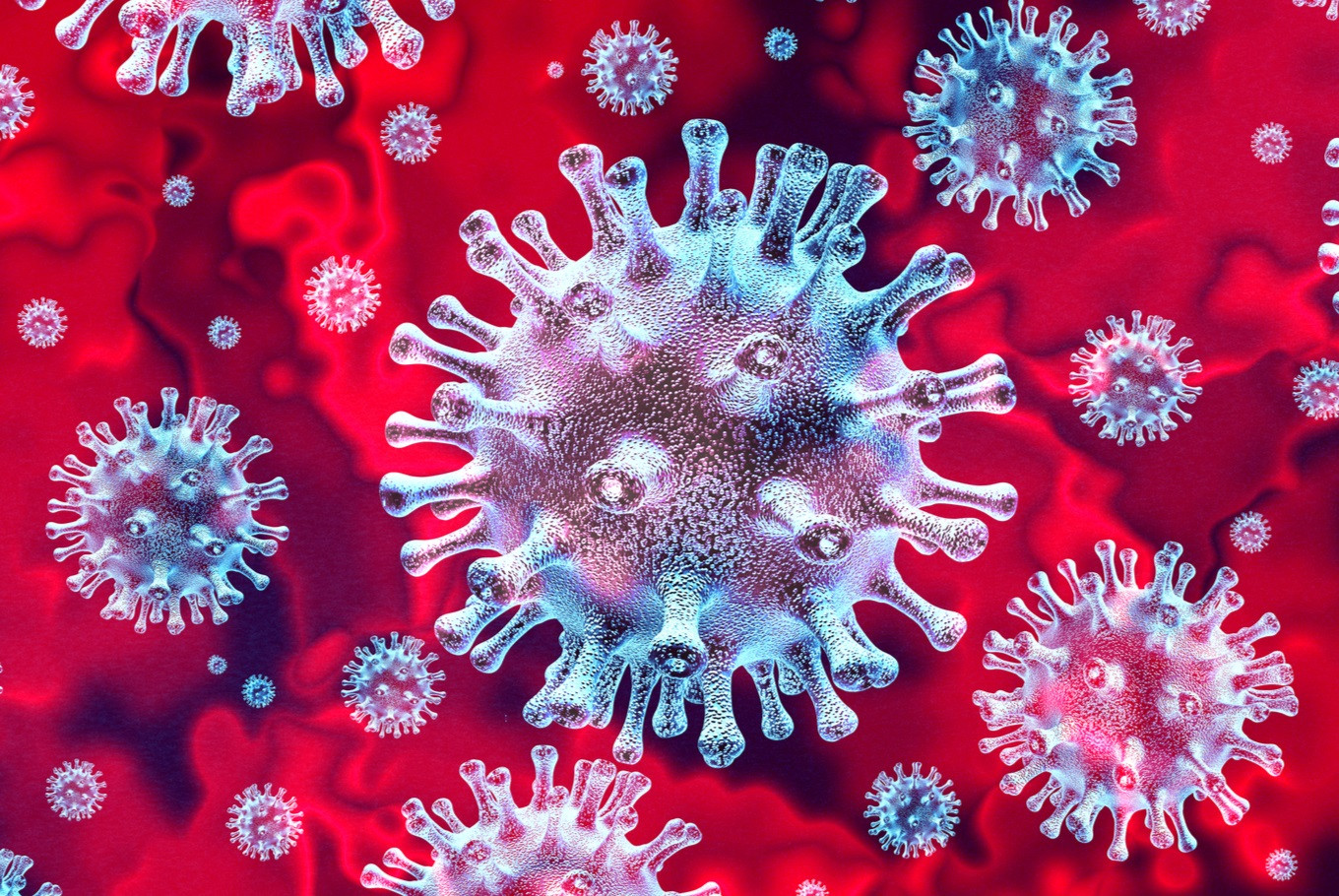 The World Health Organization cautioned years ago that a mysterious “disease X” could spark an international contagion. The new coronavirus, with its ability to quickly morph from mild to deadly, is emerging as a contender. From recent reports about the stealthy ways the so-called Covid-19 virus spreads and maims, a picture is emerging of an…

The World Health Organization cautioned years ago that a mysterious “disease X” could spark an international contagion. The new coronavirus, with its ability to quickly morph from mild to deadly, is emerging as a contender.

From recent reports about the stealthy ways the so-called Covid-19 virus spreads and maims, a picture is emerging of an enigmatic pathogen whose effects are mainly mild, but which occasionally — and unpredictably — turns deadly in the second week. In less than three months, it’s infected about 77,000 people, mostly in China, and killed more than 2,200.

“Whether it will be contained or not, this outbreak is rapidly becoming the first true pandemic challenge that fits the disease X category,” Marion Koopmans, head of viroscience at Erasmus University Medical Center in Rotterdam, and a member of the WHO’s emergency committee, wrote Wednesday in the journal Cell.

The disease has now spread to more than two dozen countries and territories. Some of those infected caught the virus in their local community and have no known link to China, the US Centers for Disease Control and Prevention said.

“We are not seeing community spread here in the United States yet, but it’s very possible — even likely — that it may eventually happen,” Nancy Messonnier, director of the CDC’s National Center for Immunization and Respiratory Diseases, told reporters Friday.

Unlike SARS, its viral cousin, the Covid-19 virus replicates at high concentrations in the nose and throat akin to the common cold, and appears capable of spreading from those who show no, or mild, symptoms. That makes it impossible to control using the fever-checking measures that helped stop SARS 17 years ago.

A cluster of cases within a family living in the Chinese city of Anyang is presumed to have begun when a 20-year-old woman carried the virus from Wuhan, the outbreak’s epicenter, on Jan. 10 and spread it while experiencing no illness, researchers said Friday in the Journal of the American Medical Association.

Five relatives subsequently developed fever and respiratory symptoms. Covid-19 is less deadly than SARS, which had a case fatality rate of 9.5%, but appears more contagious. Both viruses attack the respiratory and gastrointestinal tracts, via which they can potentially spread.

While more than 80% of patients are reported to have a mild version of the disease and will recover, about one in seven develops pneumonia, difficulty breathing and other severe symptoms. About 5% of patients have critical illness, including respiratory failure, septic shock and multi-organ failure.

“Unlike SARS, Covid-19 infection has a broader spectrum of severity ranging from asymptomatic to mildly symptomatic to severe illness that requires mechanical ventilation,” doctors in Singapore said in a paper in the same medical journal Thursday. “Clinical progression of the illness appears similar to SARS: patients developed pneumonia around the end of the first week to the beginning of the second week of illness.”

Older adults, especially those with chronic conditions, such as hypertension and diabetes, have been found to have a higher risk of severe illness. Still, “the experience to date in Singapore is that patients without significant co-morbid conditions can also develop severe illness,” they said.

Li Wenliang, the 34-year-old ophthalmologist who was one of the first to warn about the coronavirus in Wuhan, died earlier this month after receiving antibodies, antivirals, antibiotics, oxygen and having his blood pumped through an artificial lung.

The doctor, who was in good health prior to his infection, appeared to have a relatively mild case until his lungs became inflamed, leading to the man’s death two days later, said Linfa Wang, who heads the emerging infectious disease program at Duke-National University of Singapore Medical School.

A similar pattern of inflammation noted among Covid-19 patients was observed in those who succumbed to the 1918 “Spanish flu” pandemic, said Gregory A. Poland, the Mary Lowell Leary emeritus professor of medicine, infectious diseases, and molecular pharmacology and experimental therapeutics at the Mayo Clinic in Rochester, Minnesota.

“Whenever, you have an infection, you have a battle going on,” Poland said in a phone interview Thursday. “And that battle is a battle between the damage that the virus is doing, and the damage the body can do when it tries to fight it off.”

Doctors studying a 50-year-old man who died in China last month found Covid-19 gave him mild chills and dry cough at the start, enabling him to continue working. But on his ninth day of illness, he was hospitalized with fatigue and shortness of breath, and treated with a barrage of germ-fighting and immune system-modulating treatments.

He died five days later with lung damage reminiscent of SARS and MERS, another coronavirus-related outbreak, doctors at the Fifth Medical Center of PLA General Hospital in Beijing said in a Feb. 16 study in the Lancet medical journal. Blood tests showed an over-activation of a type of infection-fighting cell that accounted for part of the “severe immune injury” he sustained, the authors said.

Controversially, he had been given 80 milligrams twice daily of methylprednisolone, an immune-suppressing corticosteroid drug that’s in common use in China for severe cases, though has been linked to “prolonged viral shedding” in earlier studies of MERS, SARS and influenza, according to the WHO.

He was given at least double what would typically be recommended for patients with the syndrome and other respiratory indications, said Reed Siemieniuk, a general internist and a health research methodologist at McMaster University in Hamilton, Ontario. Based on what was observed with MERS, the drug may delay viral clearance in Covid-19 patients, he said.

“Corticosteroids could cause more harm than good because of that risk,” Siemieniuk said in an interview. “I wouldn’t want to let a patient die without trying steroids, but I would wait until patients were extremely ill.”

Your premium period will expire in 0 day(s)