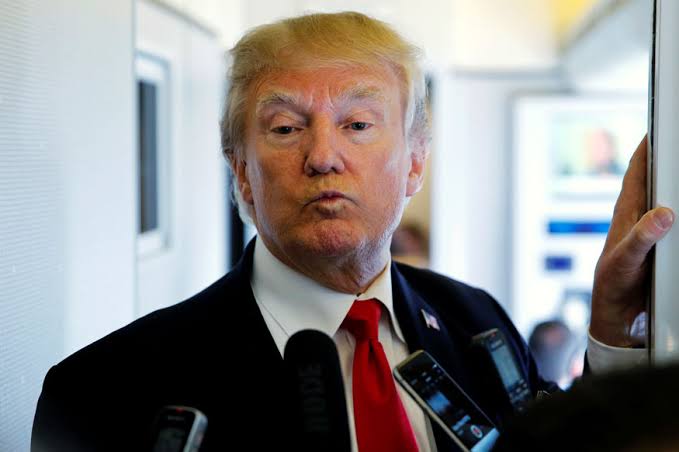 Trump and Prime Minister Narendra Modi are scheduled to take part in a roadshow in Ahmedabad on February 24 and jointly address a gathering at the newly-built cricket stadium in Motera area of the city.

Ahmedabad: Ahead of US President Donald Trump’s visit to the city, at least three C17 Globemaster cargo planes of the US Air Force have landed here in the last four days carrying security and communication equipment, Trumps’ official helicopter ‘Marine One’ and a mammoth SUV-like vehicle, officials said on Friday. In order to secure the area that Trump is visiting, several security personnel from the US have also landed in Ahmedabad, they said.

Trump and Prime Minister Narendra Modi are scheduled to take part in a roadshow in Ahmedabad on February 24 and jointly address a gathering at the newly-built cricket stadium in Motera area of the city. Over 1.10 lakh people are expected to attend the mega event, christened as ‘Namaste Trump’. The first cargo plane- a C17 Globemaster- landed at the Ahmedabad International Airport on Monday with a truckload of equipment and an SUV. After that two more cargo planes arrived in the last few days carrying various other equipment, officials said.

A ‘Marine One’ helicopter of the American president was also a part of the cargo which landed two days back, they said. The giant SUV, which would be part of Trump’s cavalcade during his 22-km long roadshow on February 24, is known as WHCA Roadrunner. WHCA stands for White House Communications Agency. The Roadrunner vehicle is also known as the MC2V (mobile command and control vehicle).

The vehicle serves as the communications hub for the motorcade by encrypting duplex radio and streaming video, which is then beamed up to a military satellite, which in turn beams that data back on the ground. City police had earlier said more than 10,000 police personnel, to be led by 25 senior IPS officers, will be deployed for Trump and Modi’s 22-km long roadshow here, after which both the leaders are scheduled to address the ‘Namaste Trump’ at Motera Stadium.

This massive police deployment will be in addition to officials of the United States Secret Service, and officials of the National Security Guards (NSG) and the Special Protection Group (SPG). Police will use anti-drone technology to neutralise any suspicious drone on the route, officials said, adding that an anti-sniper team of the NSG will also be stationed along the route.