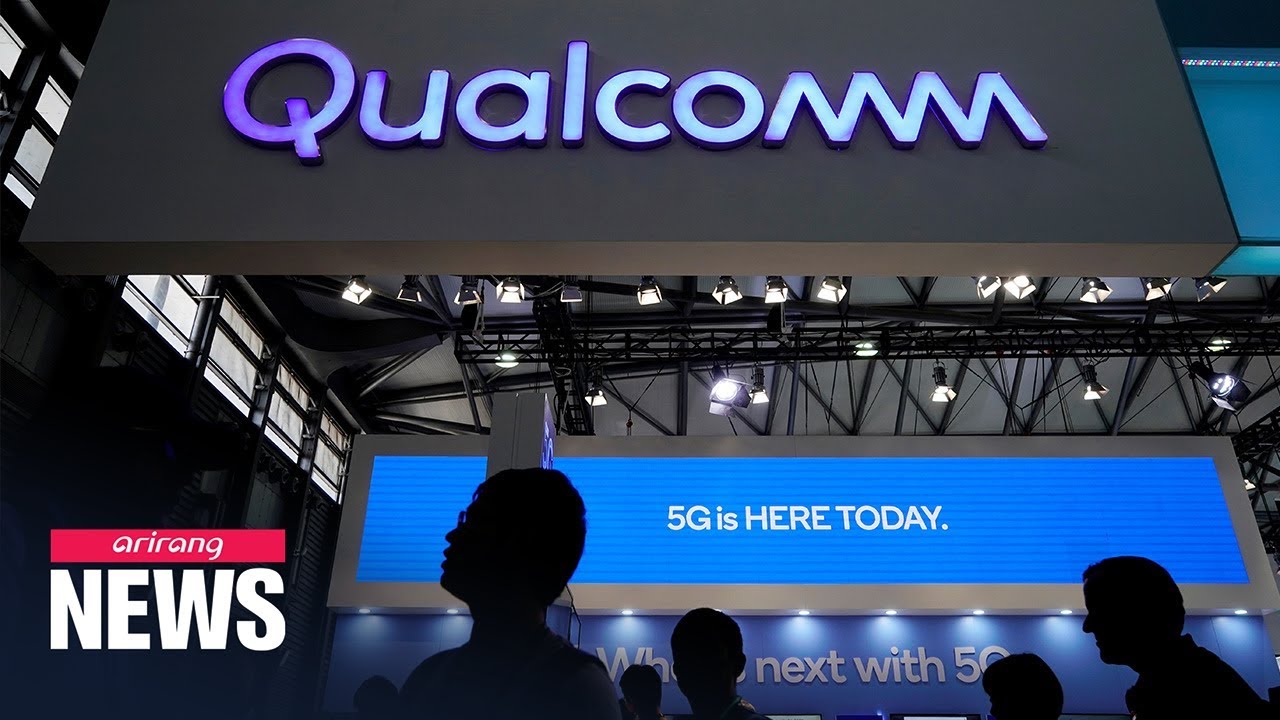 South Korean chip maker Samsung Electronics will be producing new Qualcomm 5G chips,…. utilizing its most advanced chip-making technology.
The new deal is expected to boost Samsung’s market share against one of its biggest regional rivals.
Kim Hyo-sun has more.
Samsung Electronics has won a contract to manufacture new 5G chips for Qualcomm.
Citing multiple sources, Reuters reports that the South Korean tech giant will make some of Qualcomm’s X60 modem chips that connect smartphones to 5G wireless data networks.
The X60 will be fabricated using Samsung’s new 5-nanometer process, which can make chips smaller and more power-efficient than previous generations.
Samsung Electronics is not only well known for its phones and other electronic devices, but it’s also one of world’s leading chip makers through its foundry division.
It manufactures many of its own mobile phone parts as well as chips for other companies including IBM and Nvidia.
Reuters explains that Samsung’s new contract is aimed at increasing its market share against its rival Taiwan Semiconductor Manufacturing Company,… whose market share for the fourth quarter of 2019 was over 52 percent,… compared to Samsung’s 17-point-8.
The report also pointed out that the contract could boost Samsung’s foundry business as the X60 modem is likely to be used in a wide range of mobile devices as they shift to 5G.
Qualcomm explained that samples of the X60 chips will be sent out to customers during the first quarter,… although it did not specify whether the first batches of chips would be made by Samsung or Taiwan’s TSMC.
Kim Hyo-sun, Arirang News.