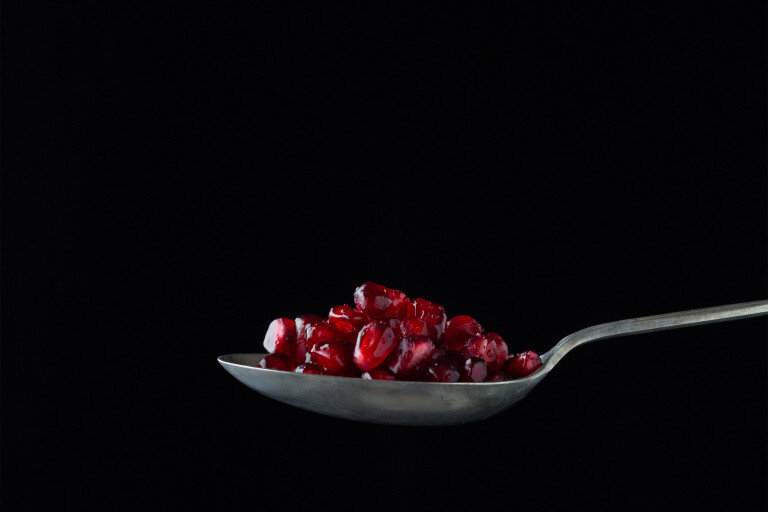 Credit: Mae Mu Le/Unsplash Everyone seems to have an opinion about which foods to eat or avoid, how to lose weight (and keep it off!), and which superfood to horde. But there's a better place to search for health secrets than in a tropical berry: the human gut. Each person's gut microbiome—the trillions of bacteria…

Everyone seems to have an opinion about which foods to eat or avoid, how to lose weight (and keep it off!), and which superfood to horde. But there’s a better place to search for health secrets than in a tropical berry: the human gut.

Each person’s gut microbiome—the trillions of bacteria living inside the human gastrointestinal tract—is different. And individual strains of bacteria interact with food, drugs, vitamins, and toxins in their own way, which means no single diet, or drug, is right for everyone.

Microbial chemist Emily Balskus recently discovered that certain bacteria eat the common Parkinson’s drug L-dopa and convert it to dopamine, which can dampen the effects of the treatment and cause painful or even life-threatening side-effects. In a new study published in eLife, she and her team took this discovery further, identifying how and why gut microbes metabolize dopamine. In the process, they discovered an entirely new class of enzymes (the tools bacteria use to perform complex chemistry) that degrade chemicals essential for neurological health, like dopamine, but also help digest foods like nuts, berries, and tea, releasing nutrients that may impact human health. Knowing how foods interact with microbial enzymes could, one day, help researchers identify the best diet for each human and their personal microbiome.

There’s more: In animals, plants, and soil, the team discovered similar enzymes with powerful capabilities. Some produce cancer-fighting molecules, while others break down chemicals left over from industrial waste.

“It ended up being a much larger journey,” said Vayu Maini Rekdal, first author on the paper and a Ph.D. candidate in the Molecules, Cells and Organisms program in the Graduate School of Arts and Sciences. “What we study in the human gut is very important for human health and disease and for understanding the interplay between microbes and the human body, but it can also highlight these broader themes that are relevant across ecosystems and across different microbial communities.”

The study’s sweeping results came from one question: Why does a human gut microbe eat dopamine? After months analyzing how the bacteria Eggerthella lenta interacts with the neurotransmitter, Balskus and her team discovered the simple answer: Eating dopamine helps them grow. By modifying a catechol group in the molecule, the microbe gets a Darwinian boost. But the team learned something surprising, too: That enzyme specializes in processing dopamine.

“That’s a really cool finding, because it suggests that this enzyme has evolved for the purpose of metabolizing dopamine,” a chemical typically associated with the brain, Maini Rekdal said. Intrigued, he and his lab mates decided to track down similar enzymes that also modify catechol groups. One group, he found, gives humans a health benefit, breaking down foods like pomegranate, chocolate, berries, and coffee to release polyphenols, which may protect against certain diseases and prolong life.

These enzymes specialize, too. “Maybe one day I drink coffee, and the microbe recognizes a catechol from coffee, turns on the right enzyme and metabolizes that,” Maini Rekdal said. If he quits coffee, the bacteria might swap a coffee enzyme for a chocolate one. Enzyme upkeep requires energy, so defunct ones go in the trash. “This kind of tuning would allow them to grow on different things depending on what’s available.” Still, that means that without the right enzyme, some people can’t benefit from those health-promoting polyphenols.

Last summer, Maini Rekdal planted dopamine and chemicals from coffee, tea, and chocolate in a variety of mammalian fecal samples to determine whether they share similar enzymes. They do: He found traces of the same chemistry in foxes, dogs, rats, alpaca, guinea pigs, pigs, and wolves. “Humans and wolves have very different lifestyles,” he said. That this enzyme is found across species indicates its widespread value for microbial life.

The team even found analogous enzymes in soil microbes, where they perform chemistry for entirely different purposes. One produces a molecule that serves as a potent anti-cancer treatment; Maini Rekdal speculates bacteria make this molecule for chemical warfare—attacking enemy microbes. Another uses a similar enzyme to break down chemicals and clean up the surrounding soil, a tool that could be appropriated to rid land of toxic pollutants.

The team identified many more related enzymes—in soil and the human gut—that fall under this new classification. But they don’t yet know what valuable or damaging purpose they serve. “Our study now sets the stage for further investigations of the chemical mechanisms and biological consequences of catechol dehydroxylation in the human body and beyond,” Balskus said.