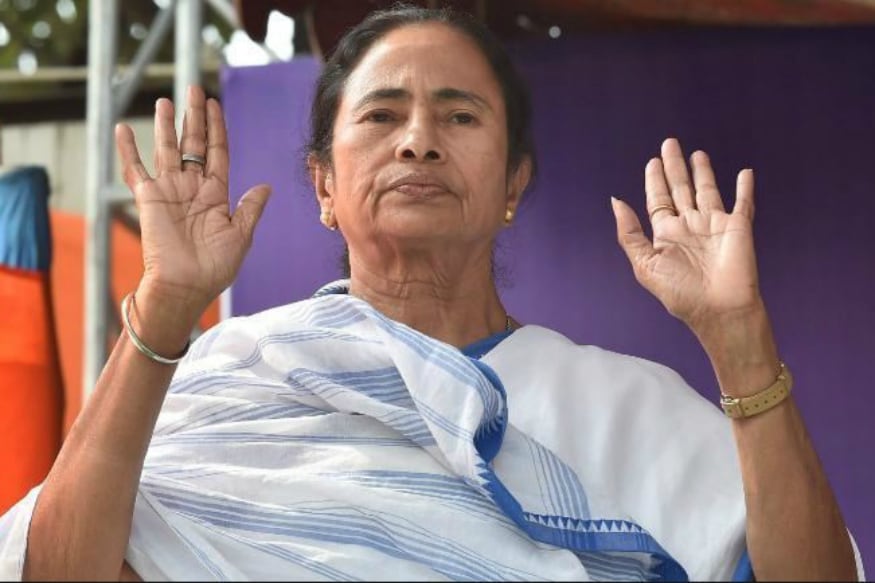 Paying condolence to Pal, Banerjee said: “The CBI and BJP are playing a dirty game. They are playing a vindictive game. We lost three persons due to agency pressure. We lost our leader Sultan Ahmed (minister for tourism in the Manmohan Singh government), wife of Trinamool MP Prasun Banerjee and now we lost Tapas. All three died due to agency’s (CBI) pressure.”

Banerjee said, “Our entire Trinamool family is grief-stricken. We protest such deaths which are happening due to pressure from agencies. The Centre is playing a vindictive game. Tapas Pal was sent to jail for more than one year without any chargesheet. He died due to Centre’s ‘Pratihinsha’. Their strategy is only to harass people in the name of agencies. His sudden death is shocking to me.”

The chief minister also said she had heard that Shrikant Mohta, co-founder of Venkatesh Films, was arrested in the Rose Valley scam. “He is also not keeping well. He is behind bars for more than one year. What is going on? If they are guilty, then law will take its own course but we don’t know whether they are following the law or not,” she said.

TMC MP Sultan Ahmed, who represented the Uluberia Lok Sabha, died of cardiac arrest at the age of 64 three years ago. Banerjee had then claimed Ahmed was tense about the Narada case. “This is not the age of death. I heard that when his body was taken to his home CBI has sent a letter at that time also,” she had tweeted.

Pal was arrested at the end of December 2016 by the CBI for allegedly helping the Rose Valley group run ponzi schemes.

On Wednesday, several people from the film industry as well as Pal’s fans gathered at Rabindra Sadan to pay their condolences.

In the evening, his body will be taken to Keoratala cremation ghat where his last rites will be performed with state honours.

After his lead role as ‘Kedar Chatterjee’ in his debut film ‘Dadar Kirti’ in 1980, which became a household sensation in Bengal in the 80s, Pal wanted to reinvent himself as ‘Khogen Dutta’ through the movie ‘Banshi’ (flute) and not as a politician.

Struggling for the last four years to clean his image following his arrest in the Rose Valley chit-fund scam in December 2016, Pal agreed to act in ‘Banshi’ and completed most of the shooting three months ago.

A few dubbing sessions were pending but Pal passed away due to a cardiac arrest before that.