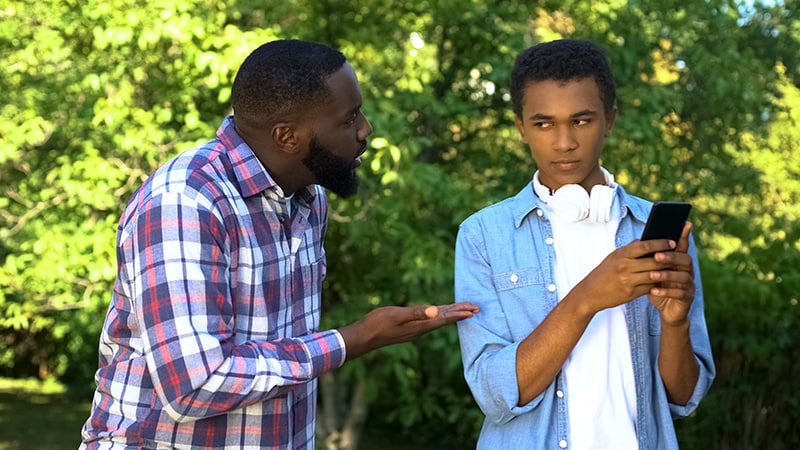 However, investigators found no widespread structural brain abnormalities in the group of individuals who exhibited antisocial behavior only during adolescence.

These brain differences seem to be “quite specific and unique” to individuals who exhibit persistent antisocial behavior over their life, lead researcher Christina Carlisi, PhD, from University College London (UCL), United Kingdom, said during a press briefing.

“Critically, the findings don’t directly link brain structure abnormalities to antisocial behavior,” she said. Nor do they mean that anyone with a smaller brain or brain area is destined to be antisocial or to commit a crime.

“Our findings support the idea that, for the small proportion of individuals with life-course-persistent antisocial behavior, there may be differences in their brain structure that make it difficult for them to develop social skills that prevent them from engaging in antisocial behavior. These people could benefit from more support throughout their lives,” Carlisi added in a news release.

The study was published online February 17 in Lancet Psychiatry.

Speaking at the press briefing, coauthor Terrie Moffitt, PhD, from Duke University, Durham, North Carolina, said it’s well known that most young criminals are between the ages of 16 and 25.

Breaking the law is not at all rare in this age group, but not all of these young offenders are alike, she noted. Only a few become persistent repeat offenders.

“They start as a young child with aggressive conduct problems and eventually sink into a long-term lifestyle of repetitive serious crime that lasts well into adulthood, but this is a small group,” Moffitt explained. “In contrast, the larger majority of offenders will have only a short-term brush with lawbreaking and then grow up to become law-abiding members of society.”

The current study suggests that what makes short-term offenders behave differently from long-term offenders might involve some vulnerability at the level of the structure of the brain, Moffitt said.

The findings stem from 672 individuals in the Dunedin Multidisciplinary Health and Development Study, a population-representative, longitudinal birth cohort that assesses health and behavior.

For those in the life-course-persistent group, surface area was reduced in 282 of 360 anatomically defined brain parcels, and cortex was thinner in 11 of 360 parcels encompassing frontal and temporal regions (regions associated with executive function, emotion regulation, and motivation) compared with the control group.

Widespread differences in brain surface morphometry were not found in those who exhibited antisocial behavior only during adolescence. Such behavior was likely the result of their having to navigate through socially tough years.

“These findings underscore prior research that really highlights that there are different types of young offenders. They are not all the same; they should not all be treated the same,” coauthor Essi Viding, PhD, UCL, told reporters.

The findings support current strategies to give young offenders “a second chance” as opposed to enforcing harsher policies that prioritize incarceration for all young offenders, Viding added.

The authors of an accompanying commentary note that despite “remarkable progress in the past three decades, the etiology of antisocial behavior remains elusive.”

They note that the findings might help to move the field closer to achieving the long-standing goal of incorporating neural data into assessment protocols for antisocial behavior.

The discovery of “meaningful morphological differences between individuals with life-course-persistent and adolescence-limited antisocial behavior offers an important advance in the use of brain metrics for differentiating among individuals with antisocial dispositions.

“Importantly, however, it remains to be determined whether and how measuring the brain can be used to bridge the different taxometric views and theories on the etiology of antisocial behavior,” Brazil and Buades-Rotger conclude.

The study was funded by the US National Institute on Aging, the Health Research Council of New Zealand, the New Zealand Ministry of Business, Innovation and Employment, the UK Medical Research Council, the Avielle Foundation, and the Wellcome Trust. The study authors and the authors of the commentary have disclosed no relevant financial relationships.